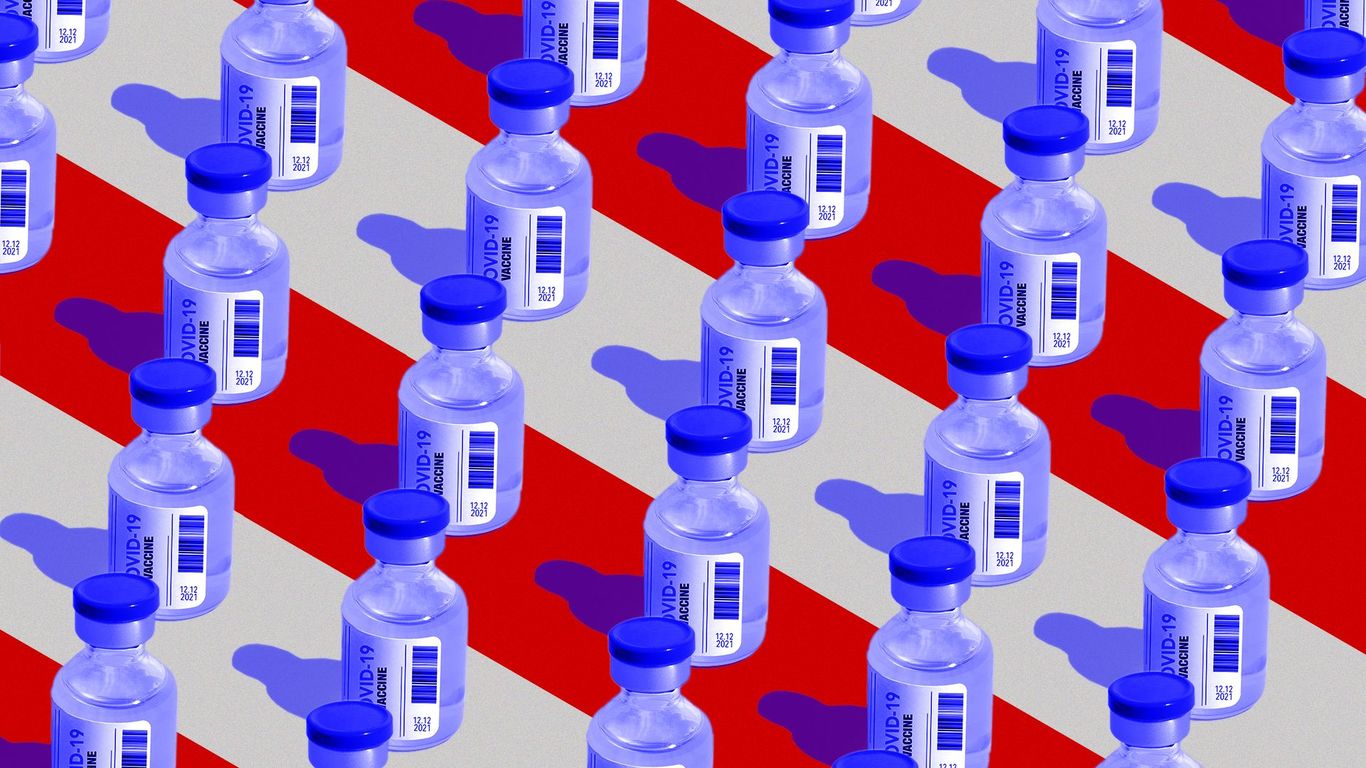 Congressional Republicans’ concerns about wasting COVID vaccines are colliding with the Biden administration’s commitment to making the shots as widely accessible as possible, adding another wrinkle to the stalled COVID funding negotiations.

The intrigue: Some Republicans are growing skeptical of the currently available vaccines’ ability to contain the Omicron variant, and don’t want to allocate money for more doses without a firmer plan in place for the fall.

The big picture: Democrats stripped more than $15 billion of funding for more COVID countermeasures from a spending bill in March due to internal divisions over how the package would be paid for.

State of play: COVID vaccines are packaged and distributed in multi-dose vials. Once a vial of Pfizer or Moderna’s mRNA vaccine is opened, it must be used the same day, because the vaccines don’t contain preservatives.

Yes, but: Republicans say the current strategy is wasteful, and it would be better to rein in accessibility so that more doses are likely to be used.

By the numbers: As of now, 79% of available vaccine doses distributed in the U.S. have been administered to patients, according to Department of Health and Human Services officials.

The other thing: It’s no secret that Pfizer and Moderna’s vaccines don’t work as well against the Omicron variant, although they remain highly effective preventing hospitalizations and deaths. Pfizer and Moderna are testing updated vaccines that are target Omicron as well as the original COVID-19 strain.

The other side: The administration says it has a plan, and the problem is lawmakers haven’t authorized the money to implement it.