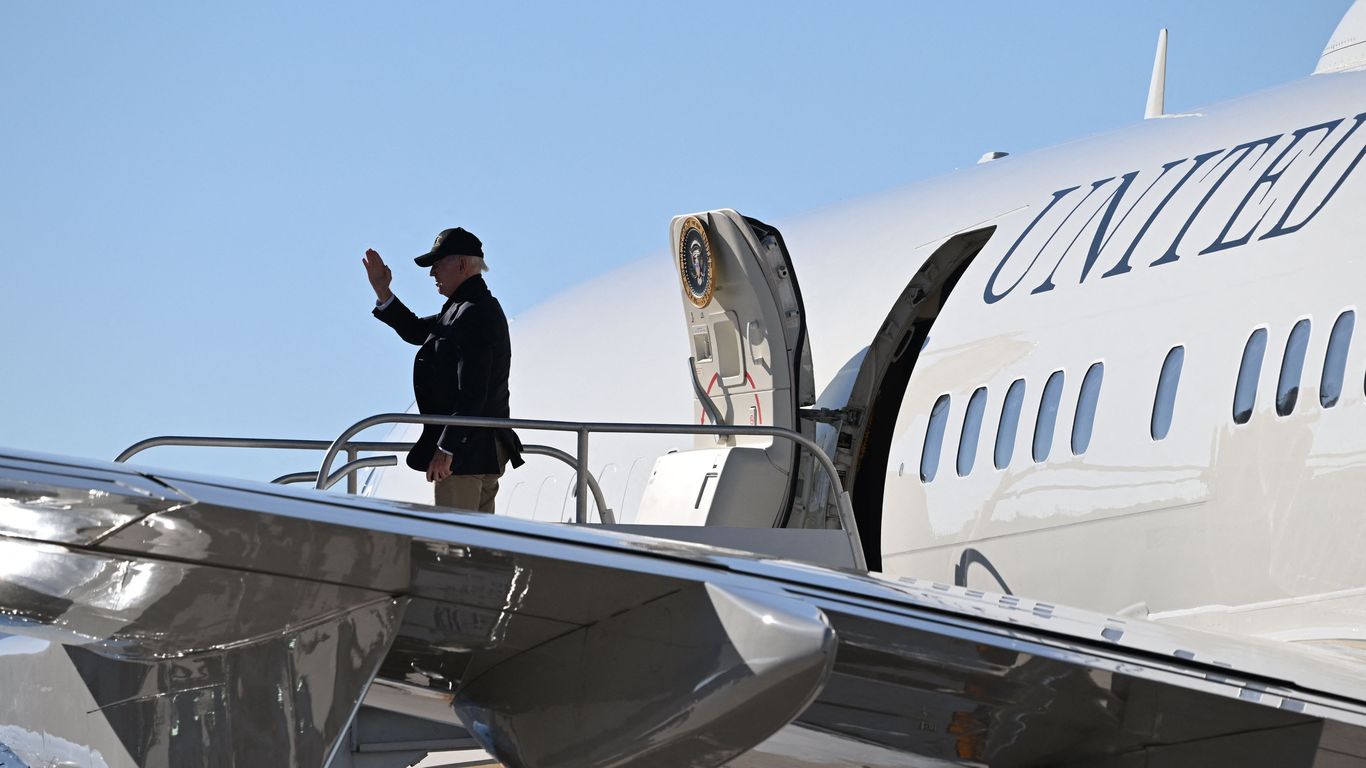 In the final stretch before midterm elections, President Biden is flexing his executive authority, with targeted trips on Air Force One and White House decrees to boost key demographic groups.

The big picture: Since passing a pair of transformative bills this summer, Biden has been using executive actions to motivate slices of the Democratic coalition.

Driving the news: At a stop Friday in Irvine Calif., Biden will sign an executive order directing the Department of Health and Human Services to look at ways to lower prescription drug costs, according to a White House official.

Between the lines: It’s also a chance for him to recast yesterday’s blistering September 8.2% inflation headline by highlighting what his Inflation Reduction Act will do to lower prescription drug costs.

Be smart: On the road, the executive actions can be calibrated to a specific locality — or a key Senate race.

Missing are the raucous rallies and big crowds of President Obama and President Trump before their first midterm elections, as they crisscrossed the country making their closing arguments.

What we’re watching: Biden doesn’t appear eager to land Air Force One in states where he’s underwater in the polls and incumbent Democratic senators are fighting to hang on.