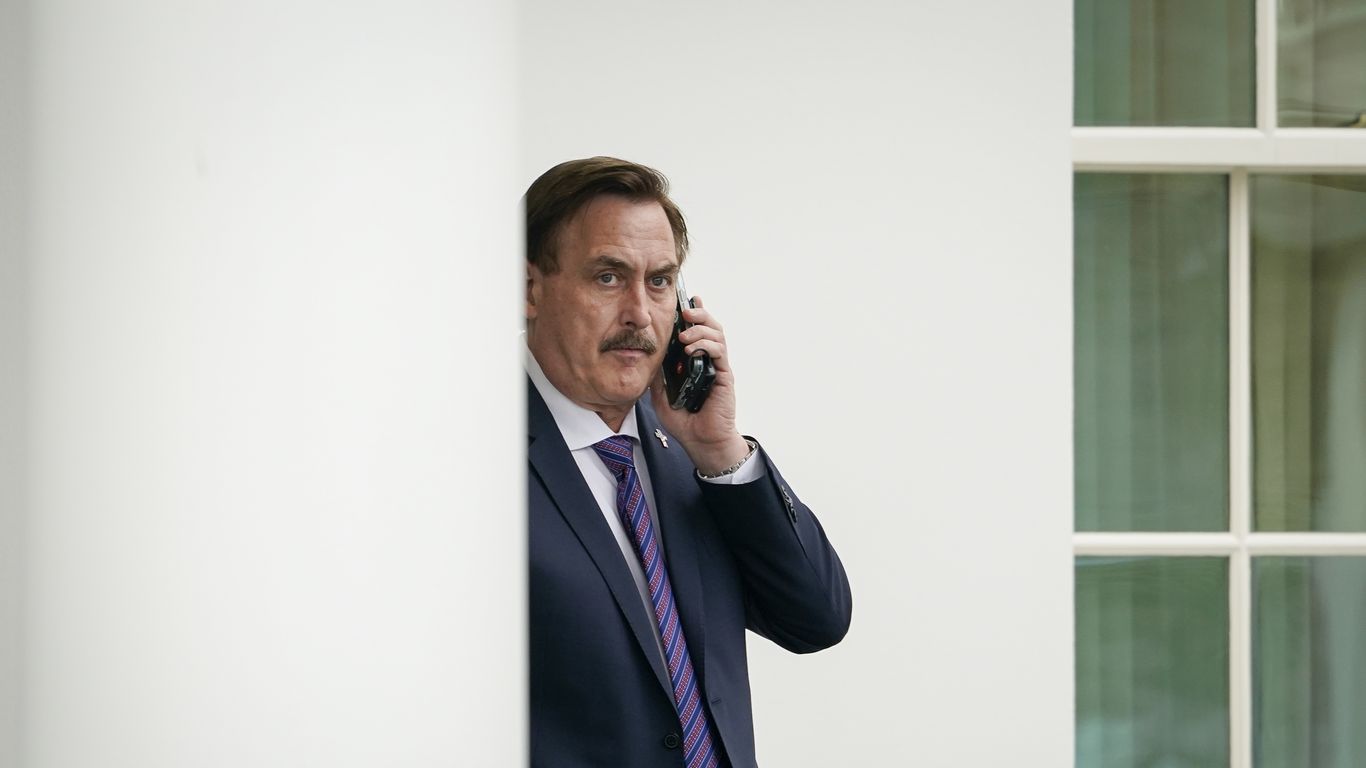 As the world waits for a vaccine-driven return to normal, Israel is showing what a long and arduous road it will be.

With nearly half its population of 9.3 million receiving at least one shot, Israel has given more Covid vaccines per capita than anywhere else in the world. It has banked on that roll-out to start reopening its economy. On Sunday, theaters, sporting arenas, hotels and gyms were allowed to open for people who can show — using a “green pass” mobile app — that they’ve had both their shots or have recovered from the coronavirus. The 30% of the population eligible for the pass can access gyms, swimming pools and other such facilities.

But even as that brings hope for businesses shuttered for months, and for economies across the globe that have spent trillions of dollars to support people during lockdowns, Israel shows an emerging new normal that may not look much like the pre-pandemic world for some time to come.

“I saw all the lights in the lobby and my heart filled,” said Ben Zvi, the theater’s chief executive officer. “My hope is that this is it. We’re done, we’re coming back and there’s no more restrictions.

Still, while it sold out its shows for the cabaret “Bargain Market” that begins in late February, it can only fill half the theater since guests need to sit separately in pods. That’s not enough revenue to cover bigger-budget productions like musicals.

Similar stories are playing out across Israel as citizens prepare for the post-lockdown world. Businesses are gingerly ramping up operations, social distancing remains du jour and consumers are still wary. With vaccine certificates expiring after six months, it will be a while before people can put the pandemic behind them.

At Isrotel Ltd., one of the country’s largest hotel chains, executives are reopening most sites, but rooms are filled at about 50% capacity this week, below normal for this time of year, according to group operations manager Amit Bahat.

The Beitar Jerusalem soccer team doesn’t think it’s worthwhile bringing fans into its home field Teddy Stadium under the green-pass program even though it’s been empty for nearly a year. That’s because the stadium will be allowed to fill only 500 of its more than 30,000 seats, not enough to justify the cost of opening, Beitar’s CEO Mony Brosh said.

“I still don’t know how the opening will look,” he added.

Other key economic drivers remain on pause. Tourism is almost non-existent as the country’s main airport is closed to almost all flights through early March.

After an economic contraction of 2.4% last year, the Bank of Israel forecasts more than 6% growth this year if the rapid vaccination drives continues. Risks remain, particularly if a new vaccine-resistant variant circulates. Another risk is that the government — which faces elections March 23 — fails to provide enough fiscal support to help the economic transition.

“The question now is how do we carefully withdraw the stimulus so we do not waste money and get addicted to government support on the one hand,” said Adi Brender, head of the macroeconomic and policy division at the central bank’s research department. And “on the other, not kill the momentum, leave people helpless too soon.”

Israel’s rapid vaccine roll-out helped boost its currency, placing it among the world’s top performers around the start of the year. Local stock gauges are outpacing the S&P 500 year-to-date.

But after a quick start, the pace of inoculations has slowed from the early weeks and officials are raising the possibility of regulation to name the un-vaccinated, and demanding that people in certain professions like teaching get vaccinated or undergo frequent testing.

If the current stage of the reopening goes well, Israel will move to allow restaurants and cafes to open for full service in early March, from the current takeaway and delivery restrictions.

Like elsewhere in the world, the pandemic has hammered the restaurant industry. More than 4,000 of a total 14,000 eateries closed, said Tomer Moore, who leads a trade association. During the pandemic, the sector’s workforce dropped by 80% to just 50,000 workers. Also, costs related to reopening might be too much for an additional 2,000 restaurants, Moore said.

That steep barrier to re-entry is causing Jonathan Borowitz, the chef and owner of popular grill house M25 in Tel Aviv, to plan a slow reopening.

Instead of around 20 dishes on the menu, he’ll reopen with five or six basics like kebabs and a stuffed meat pita called Arais. Opening times may be shorter since he’s not sure he’ll have enough staff to operate 12-hour days. With a reopening price tag of 140,000 shekels ($42,800), he remains wary.

“I’m still not feeling the rush in refilling all our refrigerators and putting all that money on the shelf,” he said. “I still don’t see the light at the end of the tunnel.” A chief investment officer at a $5.8 billion firm lays out why a dot-com-style bubble brewing in stocks will culminate in a 30-40% crash — and says the Fed could set it off