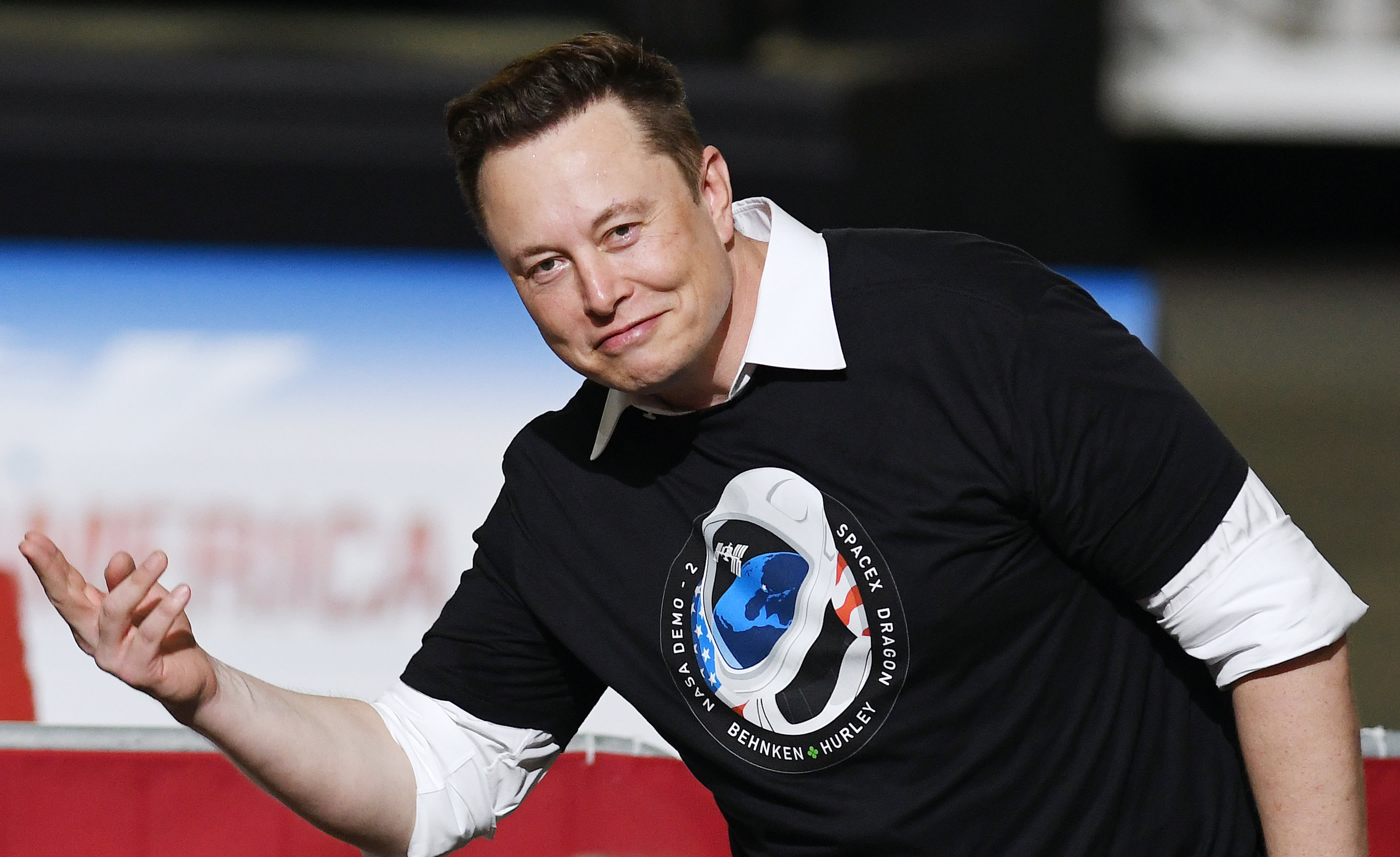 The 12-person panel said Chauvin was guilty of second- and third-degree murder and second-degree manslaughter.

The jurors came to their decision after 10 hours of deliberations and some three weeks of testimony, which included dozens of witnesses.

The judge revoked Chauvin’s bail and remanded him into custody immediately after the verdict was announced.

The judge said he’d set a sentencing hearing in about eight weeks.

“I can only imagine the pressure and anxiety they’re feeling,” Biden told reporters.

“I’m praying the verdict is the right verdict.”

The verdict comes some three weeks after the beginning of testimony, which included dozens of witnesses.

Prosecutors called experts and fellow officers who said Chauvin used excessive force outside of police procedures and that Floyd died of a lack of oxygen. Defense attorneys pointed to Floyd’s pre-exiting heart condition and drug use as being behind his cause of his death — cardiac arrest.

Other former officers — J. Alexander Kueng, Thomas Lane and Tou Thao — face charges of aiding and abetting second-degree murder and manslaughter. They will be tried separately from Chauvin.

All four men were fired the day after Floyd’s death.

The tragedy sparked worldwide protests against racial bias and police brutality and forced many law enforcement agencies to review and reform their policies on use of force.

Authorities in Minneapolis and in other major U.S. cities have prepared for potential protests in reaction to Tuesday’s verdict.

A horse-drawn carriage carries a golden casket containing the body of George Floyd to a cemetery in Pearland, Texas, to buried next to his mother on Tuesday. Photo by Trask Smith/UPI | License Photo 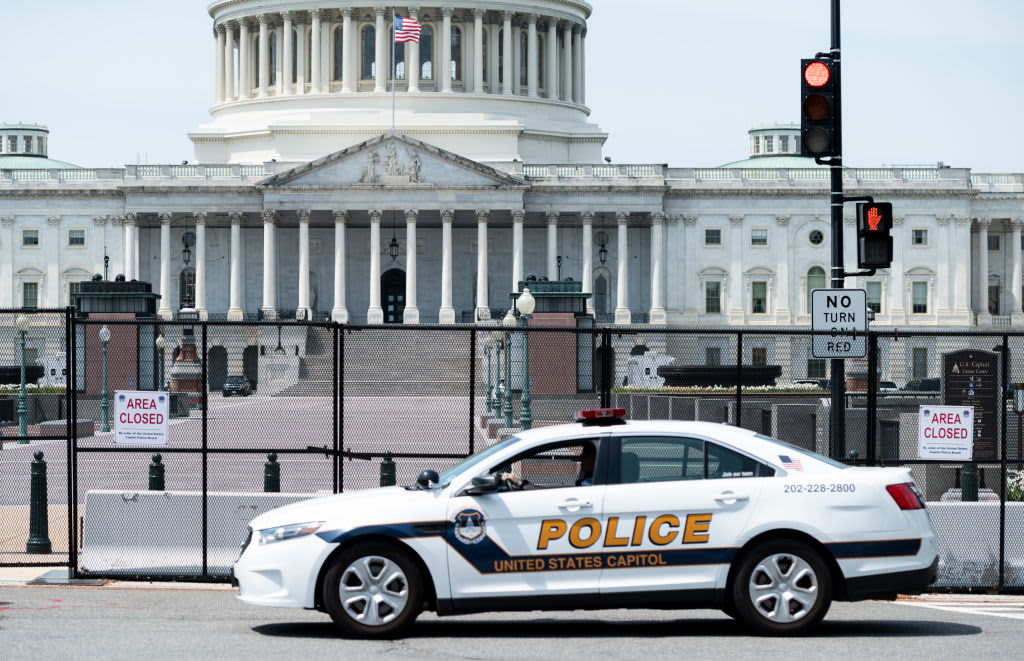 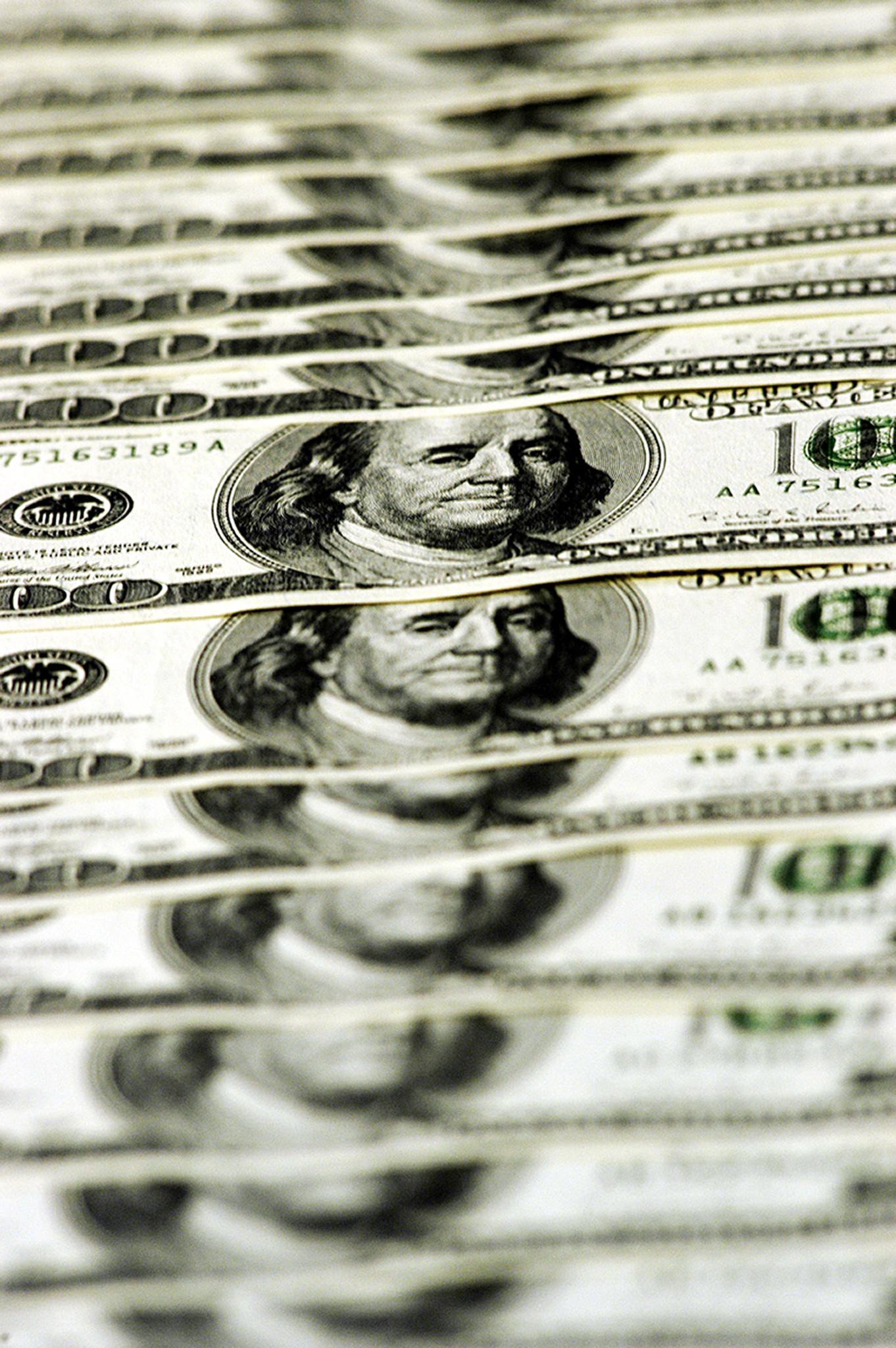 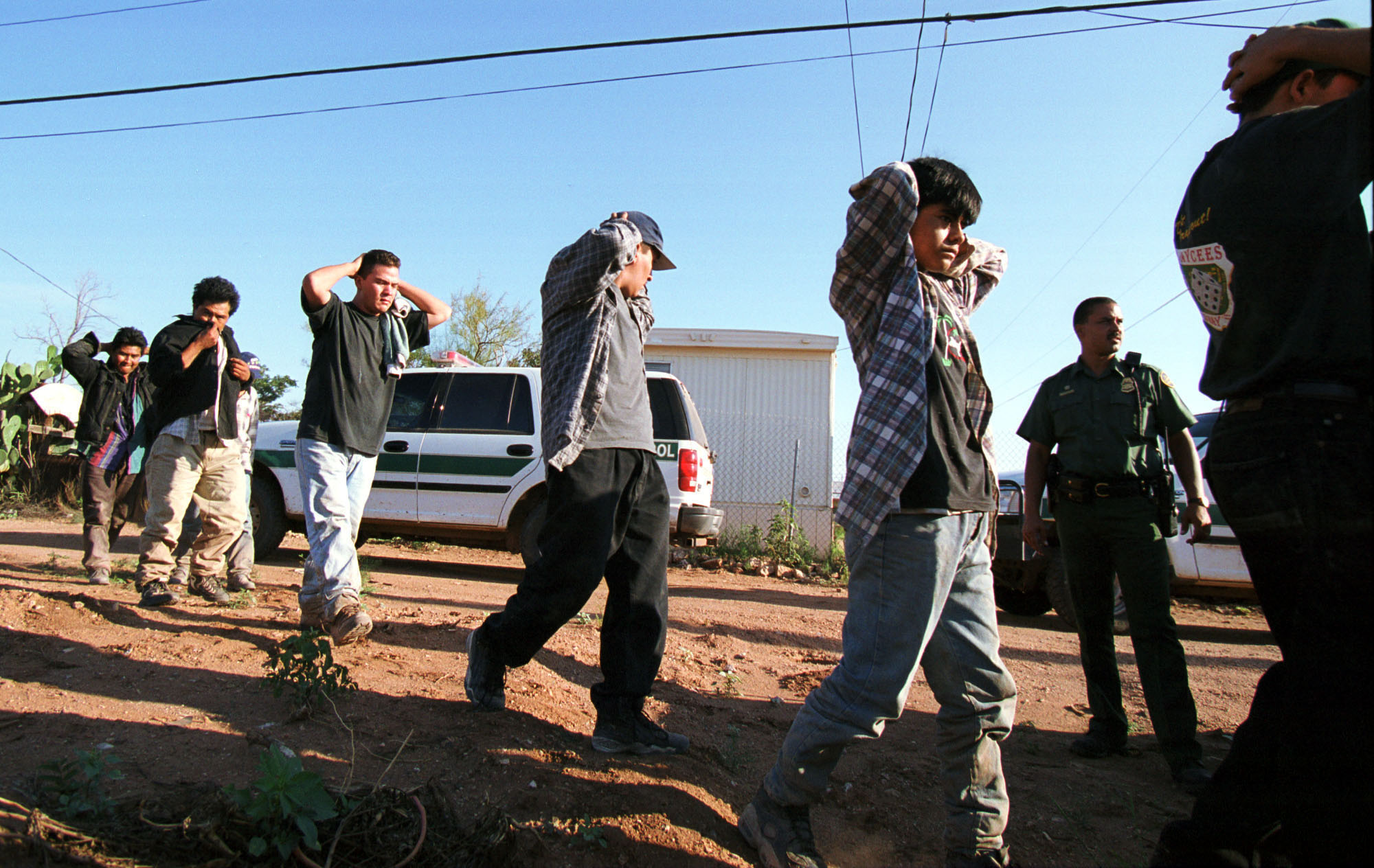