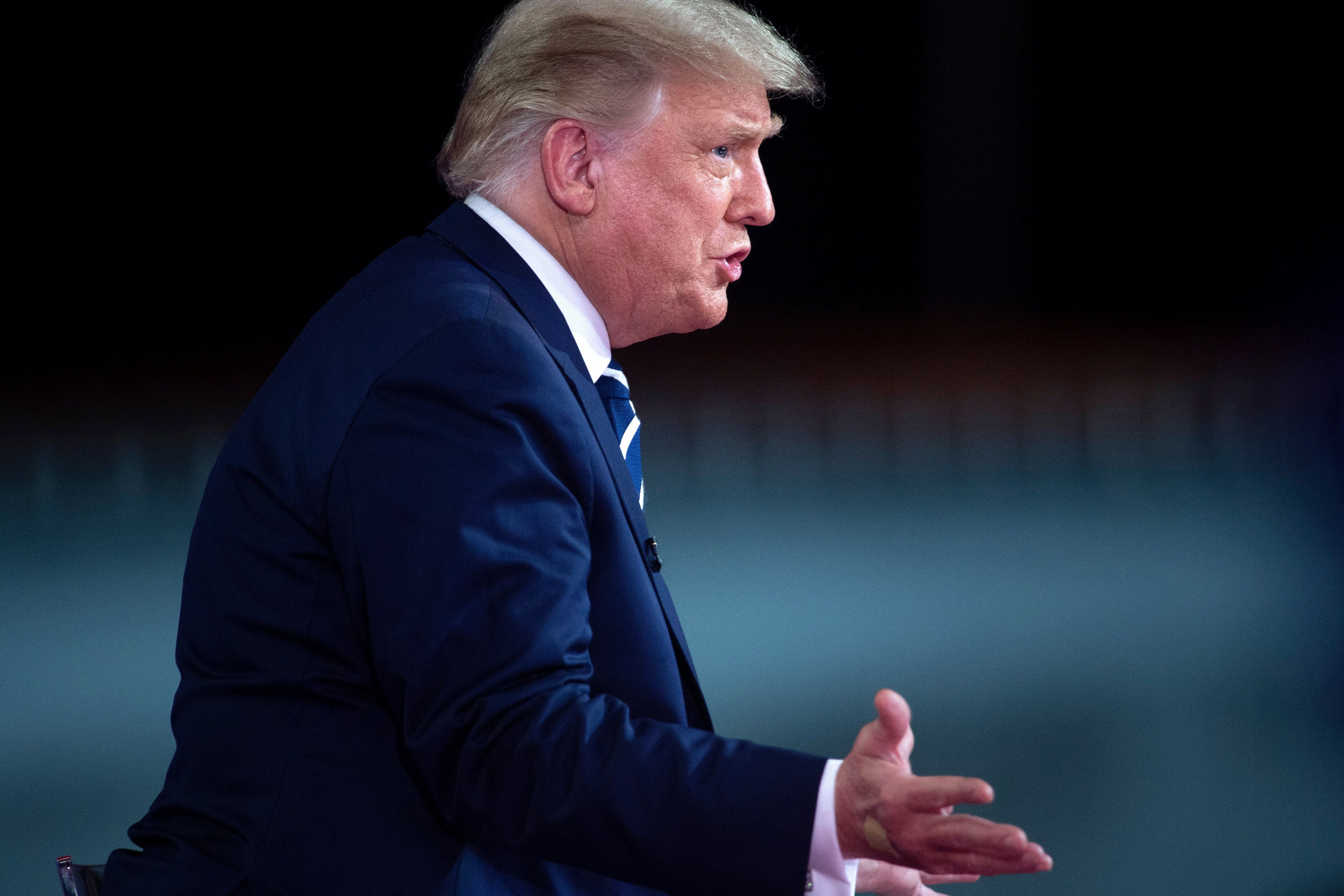 Followers of QAnon are jubilant after President Donald Trump failed to denounce the baseless conspiracy theory, which claims that leading Democrats are satanic pedophiles, during NBC’s Town Hall.

The president frequently claimed he knows “nothing” about the far-right movement whose supporters frequent his rallies. QAnon was listed by the FBI as a domestic terror threat in August 2019.

After stating that he has denounced white supremacy following criticism of his “stand back and stand by” comments about Proud Boys during the presidential debate, host Savannah Guthrie asked Trump about the theory that there’s a “deep state” satanic pedophile ring involving high-profile Democrats and that Trump is its “savior.”

“Now, can you just once and for all state that that is completely not true and disavow QAnon in its entirety?” Guthrie asked.

“I know nothing about QAnon, I know very little.” After Guthrie interrupted Trump to say “I just told you” about QAnon, the president added: “You told me, but what you tell me doesn’t necessarily make it fact, I hate to say that.

After attempting to move the discussion onto antifa and far-left violence, Trump again claimed he doesn’t know much about QAnon.

Guthrie added: “Okay, but there’s not a satanic pedophile cult being run…” before being cut off by the president.

“I have no idea. I know nothing about it,” Trump said. “I don’t know that and neither do you know that.”

Following the comments, the QAnon-supporting Twitter account @Tribunal_Watch, which has nearly 50,000 followers, described how Trump’s remarks gave “full and complete confirmation” of the theory.

“They asked the Q and we confirmed what we already knew. Thanks NBC.”

In another tweet, the account added: “Tonight confirms… there is nothing they can do about this phenomenon!!! NOTHING STOPS WHAT IS COMING…….A YUGE RED WAVE and indictments!”

Trump has publicly spoken about QAnon as recently as August, also without denouncing or distancing himself from it.

“I’ve heard these are people that love our country,” Trump said during a coronavirus task force briefing. “So, I don’t really know anything about it other than they do supposedly like me.”

As noted by Media Matters, Trump has promoted QAnon-linked accounts to his 87.2 million Twitter followers more than 250 times.

One such retweet occurred this week after Trump shared a link to a website that falsely claimed that Joe Biden ordered a helicopter full of NAVY Seals be shot down to cover that Osama bin Laden’s body double was actually killed in 2011 and the 9/11 mastermind is still alive.

“That was a retweet, that was an opinion of somebody. I’ll put it out there, people can decide for themselves” Trump said when asked about spreading the false claim.

“I don’t get that. You’re the president,” Guthrie responded. “You’re not like someone’s crazy uncle who can just retweet whatever.”

Trump has been criticized for his failure to speak out against the conspiracy theory, which has links to antisemitism.

California Rep. Adam Schiff added: “This isn’t hard: QAnon is a crazy, dangerous, fringe conspiracy theory. I denounce it. Trump refuses to say the same – simply because most of its followers support him. 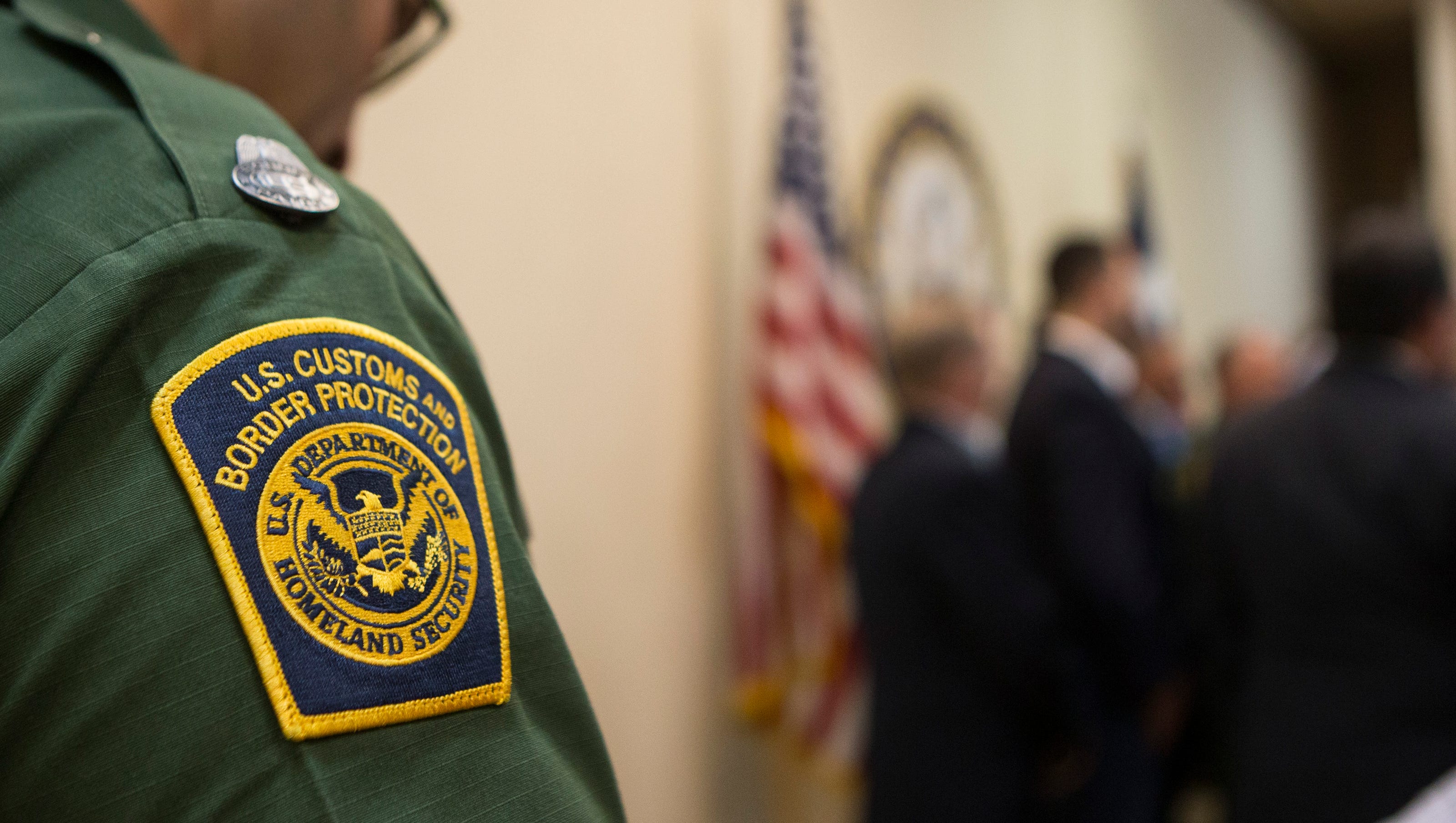