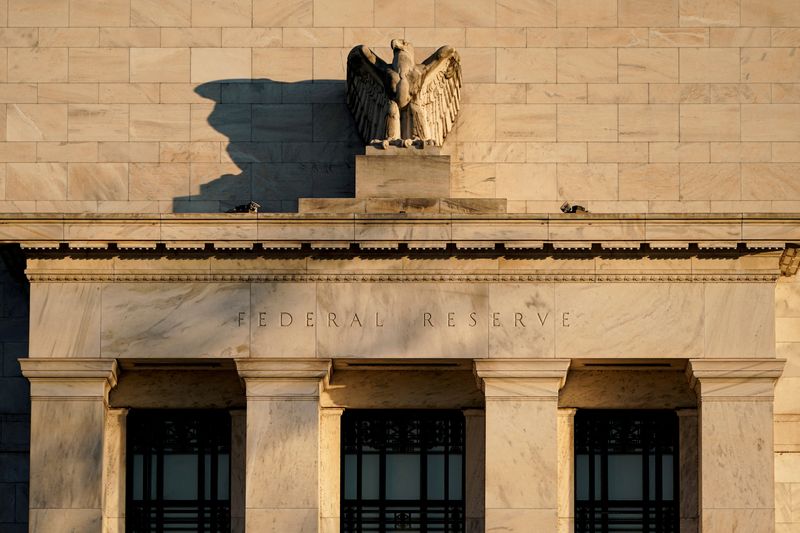 U.S. economy could be weaker in Q1 than previously thought, forecasters say

U.S. economy could be weaker in Q1 than previously thought, forecasters say

While professional forecasters now see the U.S. economy growing more slowly in the first quarter, many have faith the Federal Reserve may be able to control inflation while keeping the economy on track, according to a survey released Friday.

Economists still expect strong GDP growth for the year, supported by a robust jobs recovery, according to a survey of forecasters by the Philadelphia Federal Reserve. They also largely expect inflation to stabilize in the long term, the survey showed.

Fed officials are under pressure to act more aggressively to curb price increases after a report released Thursday showed that inflation increased last month at the fastest pace in 40 years. But not all policymakers are convinced that the Fed should launch its rate increases with a half a percentage point increase, with some saying they prefer to speed up or slow down the rate increases based on what happens with inflation.

Professional forecasters said they now expect the U.S. economy to grow by 1.8% in the first quarter, down from the 3.9% growth expected in November, according to the Fed survey. But they still see the economy growing by 3.7% for the year, down only slightly from previous expectations.

They also see the U.S. labor market adding about 430,000 jobs a month this year – a pace that could help fill the jobs hole https://graphics.reuters.com/USA-ECONOMY/JOBS/ygdpzzqwypw caused by the pandemic levels within six months.

As for inflation, forecasters said they expect price increases to ease in the longer run from the high levels seen today.

Forecasters now expect the personal consumption expenditures (PCE) price index to average an annualized rate of 4.7% in the first quarter of this year, before dropping down to 3% in the second quarter. They estimate PCE will average 2.2% a year over the next decade, slightly above the Fed’s 2% target.

A separate survey of consumers by the University of Michigan showed that inflation is weighing on consumer sentiment, which dropped to its lowest level in more than a decade in early February.

The consumer survey one-year inflation expectations rose to 5.0%, highest since July 2008. Its five-to-10-year inflation outlook held steady at an 11-year high of 3.1%.ined within this website. Please be fully informed regarding the risks and costs associated with trading the financial markets, it is one of the riskiest investment forms possible.