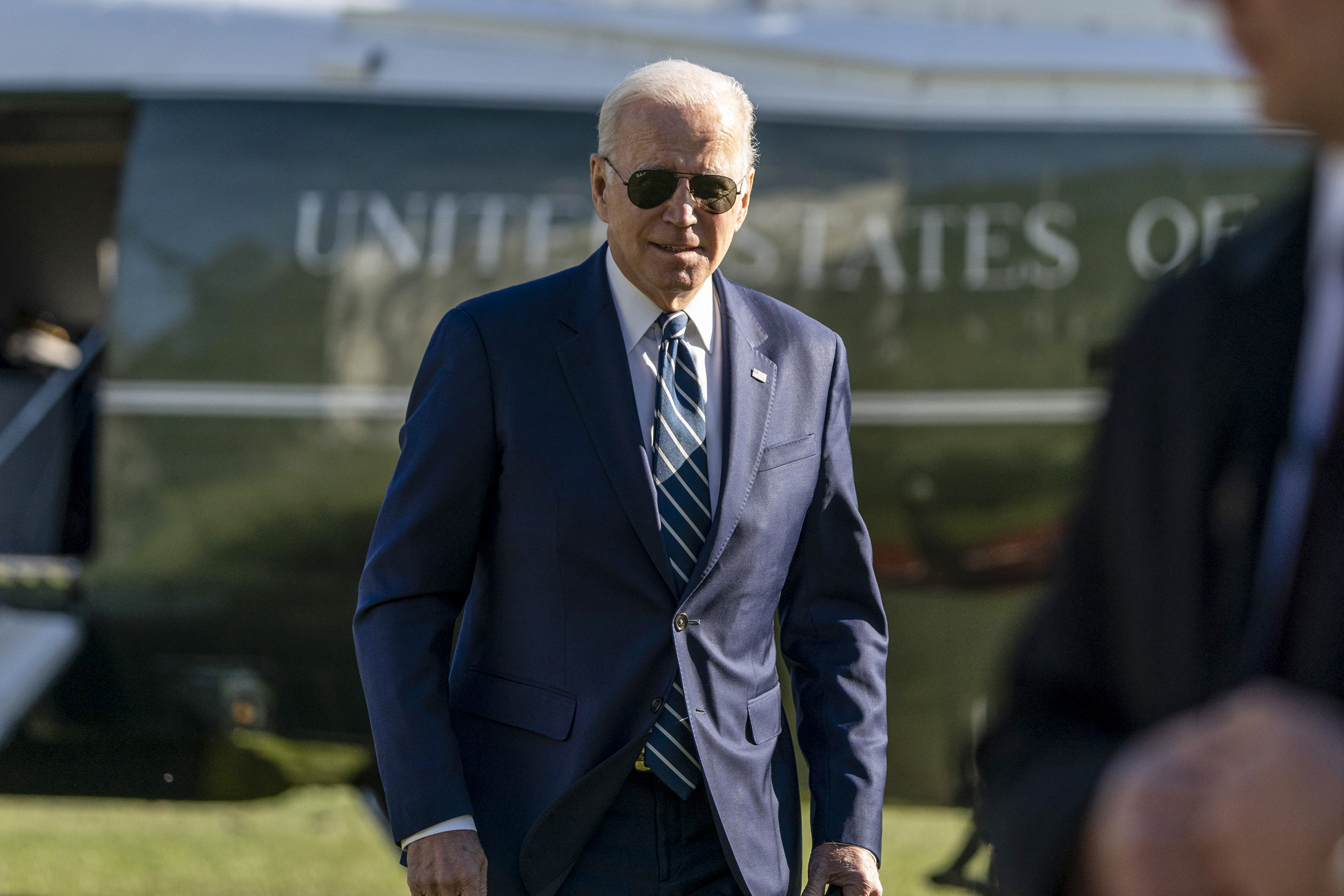 Why Biden wants us to compare this Thanksgiving to the last

Why Biden wants us to compare this Thanksgiving to the last

“This Thanksgiving we’re all in a very different circumstance, things are a hell of a lot better,” he told reporters at a news conference in Glasgow, Scotland. Would anyone “as bad as things are, in terms of prices hurting families now, trade this Thanksgiving for last Thanksgiving” he mused.

It’s easy to forget a year later, but the headlines around Thanksgiving 2020 painted a deeply unflattering portrait of a nation facing multiple simultaneous crises.

On the eve of Thanksgiving 2021, the United States has all kinds of work to do, but when the president said conditions are “a hell of a lot better,” he had a point.

On Thanksgiving 2020, we saw a dysfunctional White House plotting to overturn the results of a free and fair American election because the sitting president disapproved of voters’ verdict.

This is not to say the nation’s problems are behind us, though contextualizing those problems is important. Dana Milbank explained in his new column:

Of course, those misled by the Fox News/GOP dezinformatsiya campaign have a different view of Biden’s record. Crisis on the border! (Border crossings have surged to record levels, as one would expect in a booming economy, but so have border arrests.) Crime! (Homicides continue to rise, but at a slower pace than in Trump’s final year, and they remain well below 1990s levels.) Inflation! (As the Financial Times reported this week, it’s a “global trend” that is expected to ease next year and is “nowhere near the levels reached in the 1970s and 1980s.”)

With Biden’s recent rhetoric in mind, would anyone “trade this Thanksgiving for last Thanksgiving”? House Minority Leader Kevin McCarthy might, but I wouldn’t.

Update: To further bolster the point, the newly released data shows unemployment claims improving to a 52-year low of 199,000. At this point a year ago, the total was 762,000.

Biden added in a written statement this morning, “Last year, there were 21 million unemployment insurance claims before the Thanksgiving holiday. Today, there were 2.4 million. This is a historic jobs recovery.”

Steve Benen is a producer for “The Rachel Maddow Show,” the editor of MaddowBlog and an MSNBC political contributor. He’s also the bestselling author of “The Impostors: How Republicans Quit Governing and Seized American Politics.”