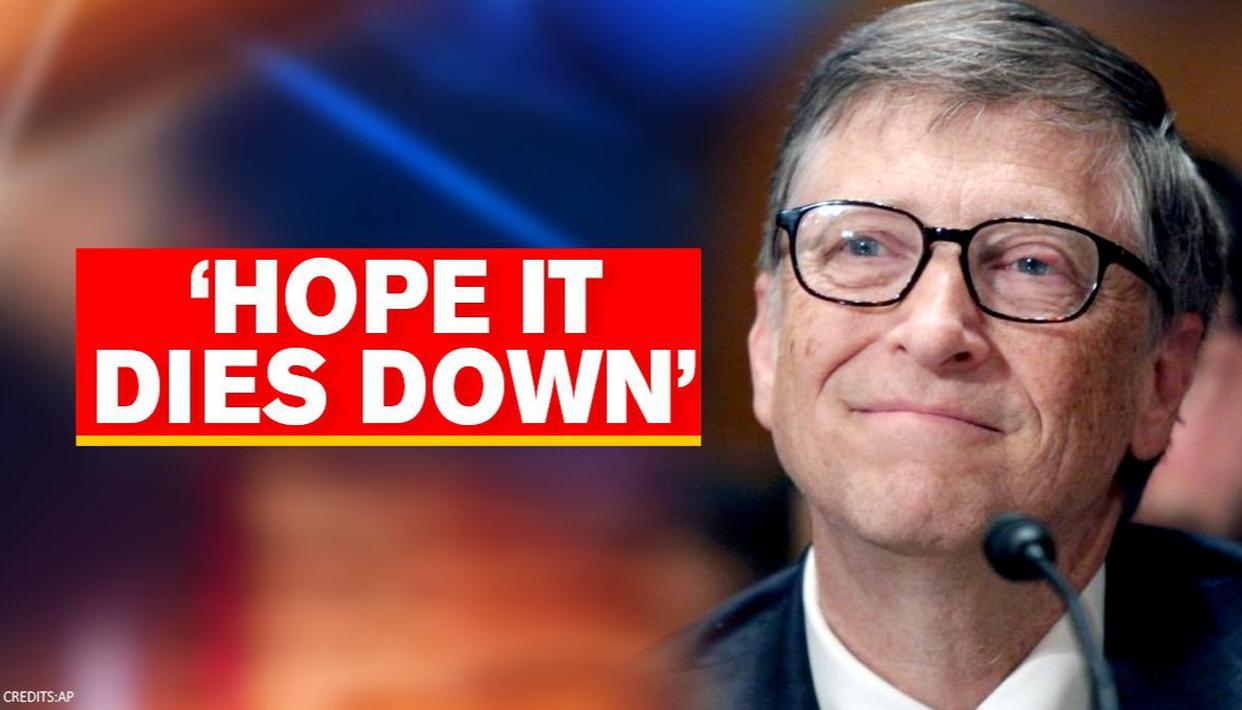 During a Town Hall interview, Gates called it a “bad combination of pandemic and social media”, adding that people looking for a very simple explanation. There have been several doctored photos and fabricated news articles doing rounds on the internet, targeting Microsoft co-founder, and a YouTube video accused him of wanting to “eliminate 15 per cent of the population” through vaccination and electronic microchips.

A survey found that 28 per cent of US adults believe a conspiracy theory that suggests Gates has planned to use a potential COVID-19 vaccine to implant microchips to monitor the movement of billions of people. In another TV interview, Gates said that the truth needs to be out there and the conspiracy theories will die down as people get the facts.

Bill and Melinda Gates Foundation has donated millions of dollars for coronavirus vaccine and treatment research programmes. In February, the foundation pledged to donate $100 million to coronavirus vaccine research and treatment efforts and months later, it pledged additional $1.6 billion to the Gavi vaccine alliance, a public-private global health partnership with the goal of increasing access to immunisation in poor countries.

The global vaccine alliance was founded by Bill & Melinda Gates Foundation in 2000 and partners with UN agencies like WHO, World Bank and UNICEF for support and expertise. The British government had hosted Gavi’s third donor pledging conference to mobilise at least $7.4 billion in additional resources for the protection of the next generation with vaccines. Gates said it is true that the foundation is associated with vaccines, but people proliferating conspiracy theories have flipped the connection. He said that he hopes such theories do not generate “vaccine hesitancy”.

Read: Bill Gates Says US ‘not Doing Enough’ To Combat COVID-19 As Cases Continue To Spike