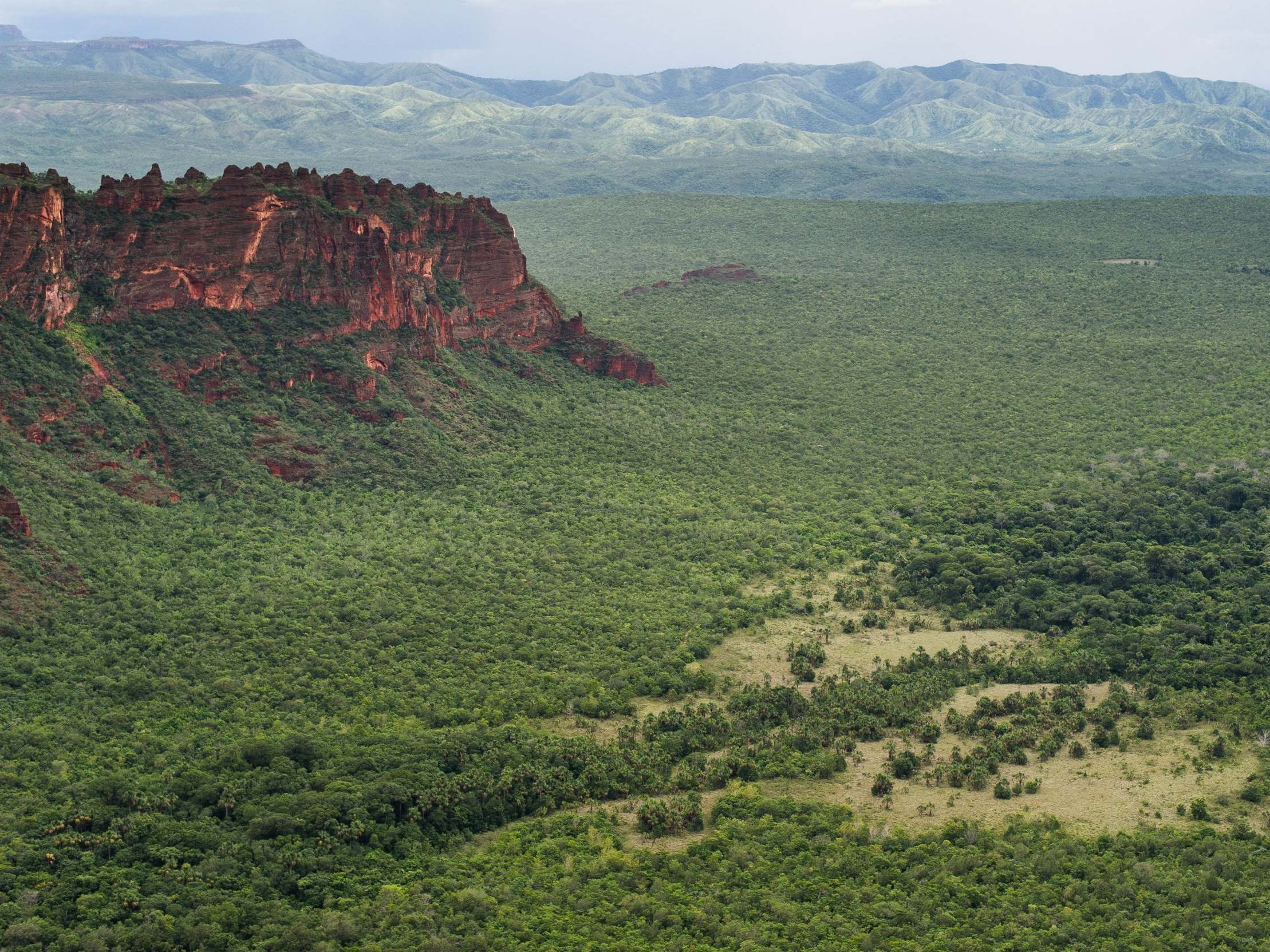 The number of fires in Brazil‘s Pantanal, the world’s biggest tropical wetlands, more than doubled in the first half of 2020 compared to the same period last year, according to data released by a state institute. Officials said it was the largest number of fires in a six-month period in the last two decades.

The sharp increase in fires comes amid domestic and international concern over Brazilian President Jair Bolsonaro‘s calls to clear land in order to drive economic development, and follows a surge in fires, many set to make land available for farming and other industry, in the Amazon last year.

Sharing the full story, not just the headlines

As of Saturday, the institute had registered another 1,322 fires in July, for a total of 3,856 blazes in the wetlands that extend through the states of Mato Grosso and Mato Grosso do Sul, in central-western Brazil.

Until the end of last month, technicians from the institute estimated the total area of the Pantanal burned this year at 1,969 square miles (5,100 kilometres).

On 16 July, the Brazilian government issued a decree banning burning in the Pantanal wetlands and the Amazon forest for four months. However, in the Pantanal alone, 1,002 fire spots have been identified since the decree came into force.

Mato Grosso do Sul state has declared a state of environmental emergency. It says the critical period of seasonal forest fires is just beginning and cites extreme conditions such as high temperatures, strong winds and low air humidity.

It also said health clinics around the state registered an increase of patients complaining about diseases related to air quality, aggravating a health system already dealing with the Covid-19 crisis.

The National Institute for Space Research has reported nearly 8,000 fires in the Amazon first half of the year, and another 3,326 in July. The numbers are still lower than in 2019. Last year, there were 10,606 fires reported between January and June.

Mr Bolsonaro defended his government’s environmental policies last week and said Brazil is the target of an international campaign to harm its economy. He said other countries should focus on their own problems.

“When some talk about reforestation, they could start reforesting Europe to set an example for us,” Mr Bolsonaro said.