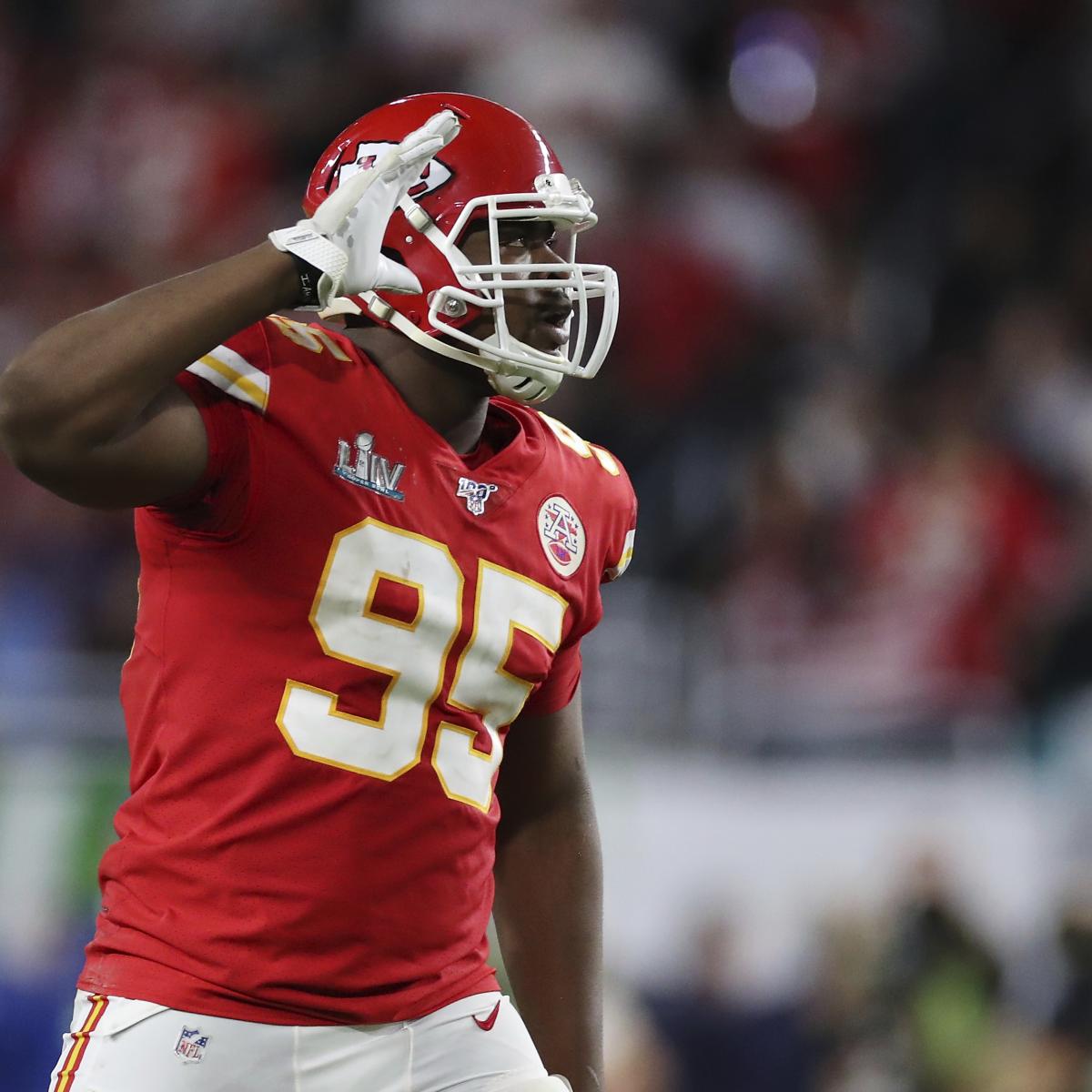 Chris Jones doesn’t just want one or two Super Bowl titles. He wants them all.

Less than a week after signing a four-year, $80 million extension, the Kansas City Chiefs defensive star went full Miami Heatles during an appearance on 610 Sports’ Cody and Gold show Monday, telling the hosts to prepare for more celebrations in the near future.

The Chiefs have given themselves a genuine chance to prove Jones right.

Quarterback Patrick Mahomes is signed until 2032, both defensive end Frank Clark and Jones are under contract through 2024, wideout Tyreek Hill has three years left on his current deal, and tight end Travis Kelce isn’t a free agent until 2022.

The team’s core is locked in place, and that doesn’t even account for rookie running back Clyde Edwards-Helaire, whom Kansas City drafted with the No. 32 overall pick in April.

On paper, the Chiefs appear to be one of the rare Super Bowl champions to have gotten stronger heading into their title defense.

It’s hard to see a team in the AFC West knocking Kansas City off anytime soon.

Both the Denver Broncos and Los Angeles Chargers are rebuilding on the fly, while the Las Vegas Raiders have finished above .500 only once since 2002.

But much like The Heatles, those words could come back to bite Jones.

Miami won only two rings in four years after LeBron James, Dwyane Wade and Chris Bosh teamed up. Then again, it’s hard to call that superteam anything but a success.

If the Chiefs fare the same, it won’t be any less impressive.