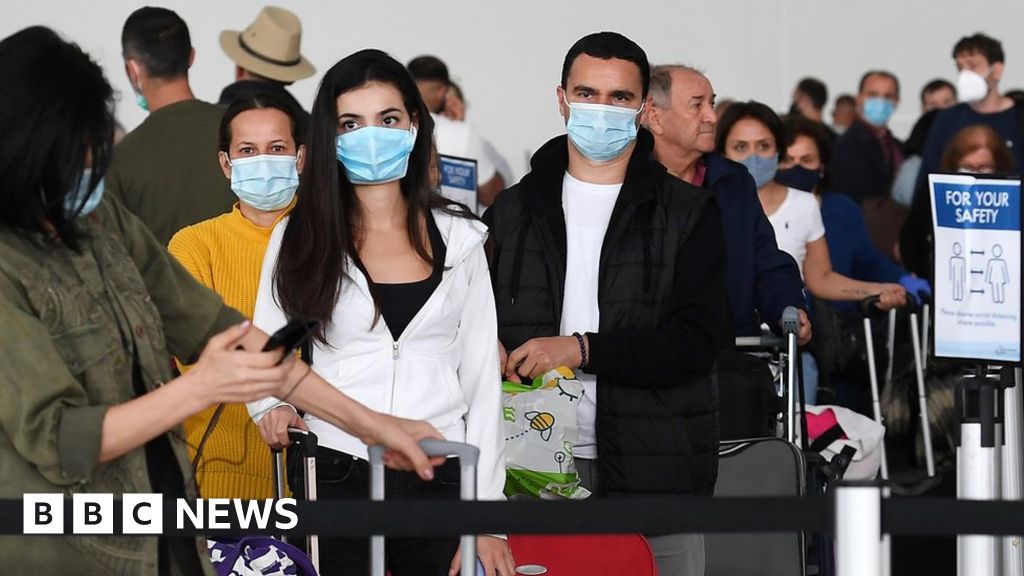 Travellers arriving in the UK from dozens of countries no longer have to self-isolate for two weeks from Friday.

The rules are being relaxed for arrivals from 75 countries and British overseas territories.

However, Scotland still requires people travelling from Spain to quarantine – unlike England, Wales and Northern Ireland.

The Foreign Office’s advice against taking a cruise holiday remains in place.

People arriving in the UK from France, Italy, Belgium, Germany and dozens of other countries no longer have to spend 14 days in quarantine.

But people who arrived from those countries at an earlier point in the last two weeks will still be expected to complete their period of isolation, the government said.

On Friday, the UK government changed its advice for Serbia, no longer allowing travellers to return without quarantining.

Travel agents told the BBC they were seeing some increased demand for short-haul destinations, but confusion about restrictions both in the UK and abroad remained a problem.

“Clearly the idea of sitting on an aircraft with 170 others is a concern, and others are put off by the lack of insurance cover they may have when away.”

It came as a further 48 deaths across all settings in the UK were announced, bringing the UK’s total coronavirus death toll to 44,650.

And another 512 people tested positive for the virus in hospitals and in the community since Thursday, the Department of Health said.

Scotland, which from Friday has also made face coverings mandatory in shops, has said it will continue to quarantine passengers from countries with a higher prevalence of Covid-19 than its own.

First Minister Nicola Sturgeon said the “difficult decision” was necessary to protect Scotland from a resurgence of the virus. She said travellers could not bypass the restrictions by flying to airports in England and sample checks would be carried out.

Among those setting off on holiday on Friday was Billy Marigold, who is flying with his family to Geneva from Gatwick Airport to celebrate his 60th birthday.

“It was only last week we made a decision,” he told BBC Breakfast.

“Even last week we were talking about whether we can go or not, because none of us can self-isolate for two weeks when we come back. And we were so worried about self-isolating on the other side as well.”

Eoin Burgin, a 21-year-old student at Edinburgh University, said he was “very excited” to be heading to Basel in Switzerland to see his girlfriend for the first time in five months.

Ray Gordge, 64, from Taunton, told reporters he was thrilled to be on his way to Paris to see his daughter and meet his new grandson, born last week.

The quarantine rules were introduced in June, with travellers asked to nominate an address where they would self-isolate, with fines of up to £1,000 for those in England who failed to comply.

As some international travel to and from the UK is opened up, the Foreign Office is continuing to warn against journeys on cruise ships, however.

Warnings against cruise ship travel were first issued for over-70s in March before the Foreign Office began advising against all but essential travel – with the advice under constant review.

Carnival, the world’s largest cruise company which owns P&O and Cunard, said it had already put voyages on hold until the autumn and would not resume them until “rigorous protocols” were agreed with government.

Will travel insurance cover me if I get coronavirus?

Where the Foreign Office advice states UK residents should not travel, it is very unlikely that any travel insurance will be valid.

For example, Foreign Office advice against taking a cruise holiday remains in place as it does for travel to a number of high-risk countries.

In countries where travel is acceptable, according to the Foreign Office, there will be different cover depending on your policy.

While most policies will cover treatment for illness and injury while overseas, not all will do so for coronavirus-related illness.

A number of policies are now being sold that will cover people for emergency treatment or repatriation for Covid-19 contracted while in a resort, but not cases that arose by getting it beforehand in the UK.

Meanwhile, the World Health Organization has warned that “in most of the world the virus is not under control” and the pandemic is “getting worse”.

Dr Tedros Adhanom Ghebreyesus, the WHO’s director-general, said: “The pandemic is still accelerating. The total number of cases has doubled in the last six weeks.”

But with infections in the UK falling, the government continues to ease coronavirus restrictions in England while devolved administrations also do so, at their own pace.

In England, grassroots sport will start to return from this weekend, while beauty salons can reopen on 13 July and indoor gyms and swimming pools on 25 July.

Scotland has begun to allow people to visit each other indoors and to allow overnight stays, as well as setting dates for reopening bars and restaurants, hairdressers and barbers, and the tourist industry.

And Wales will see pubs and cafes able to reopen indoor seating areas from 3 August. 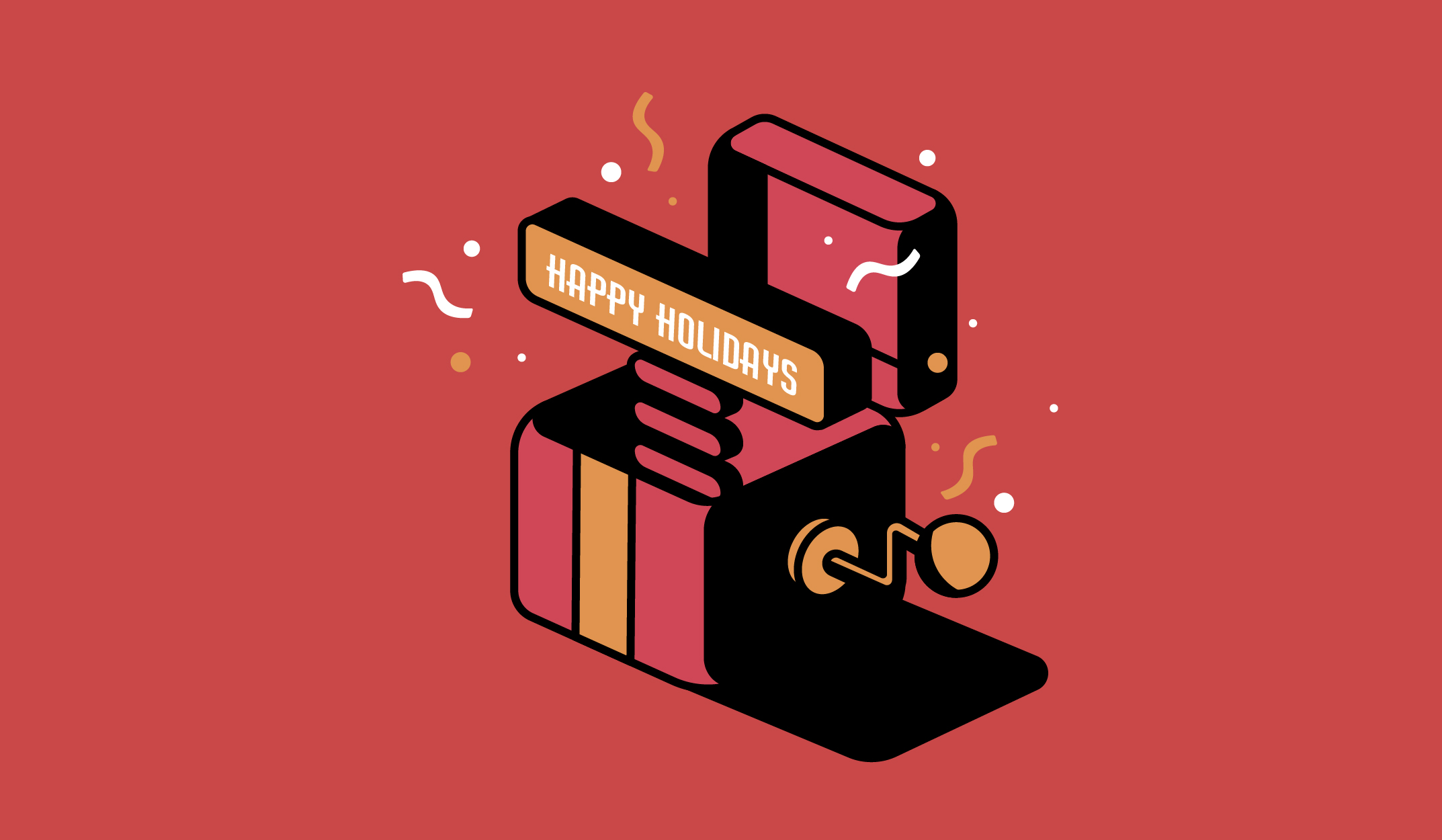 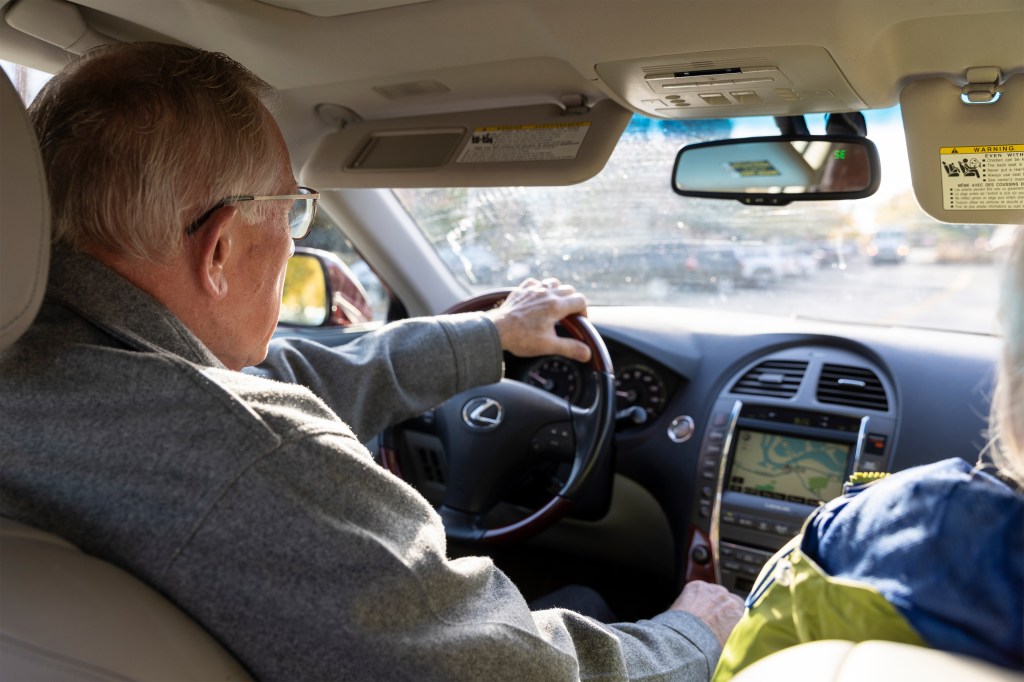 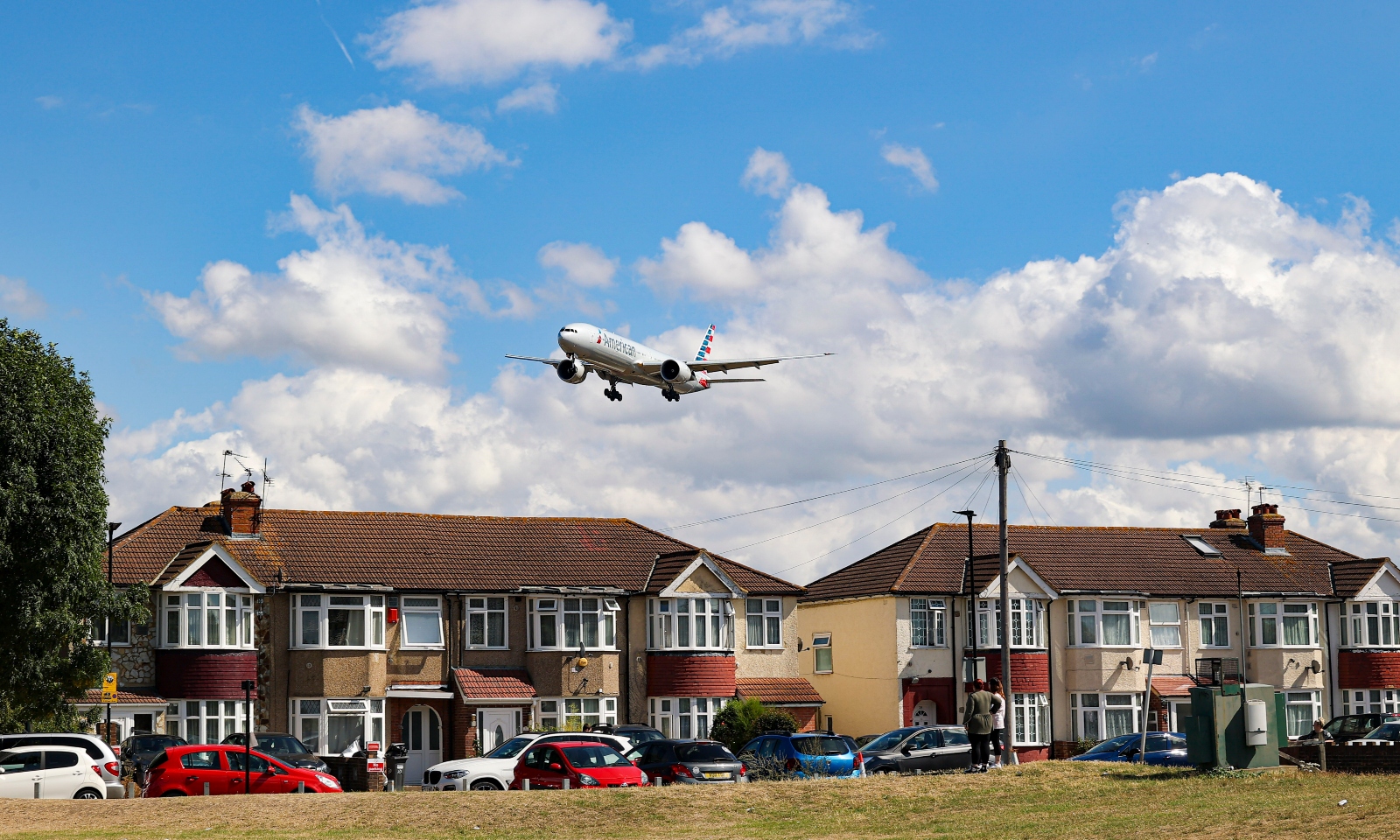