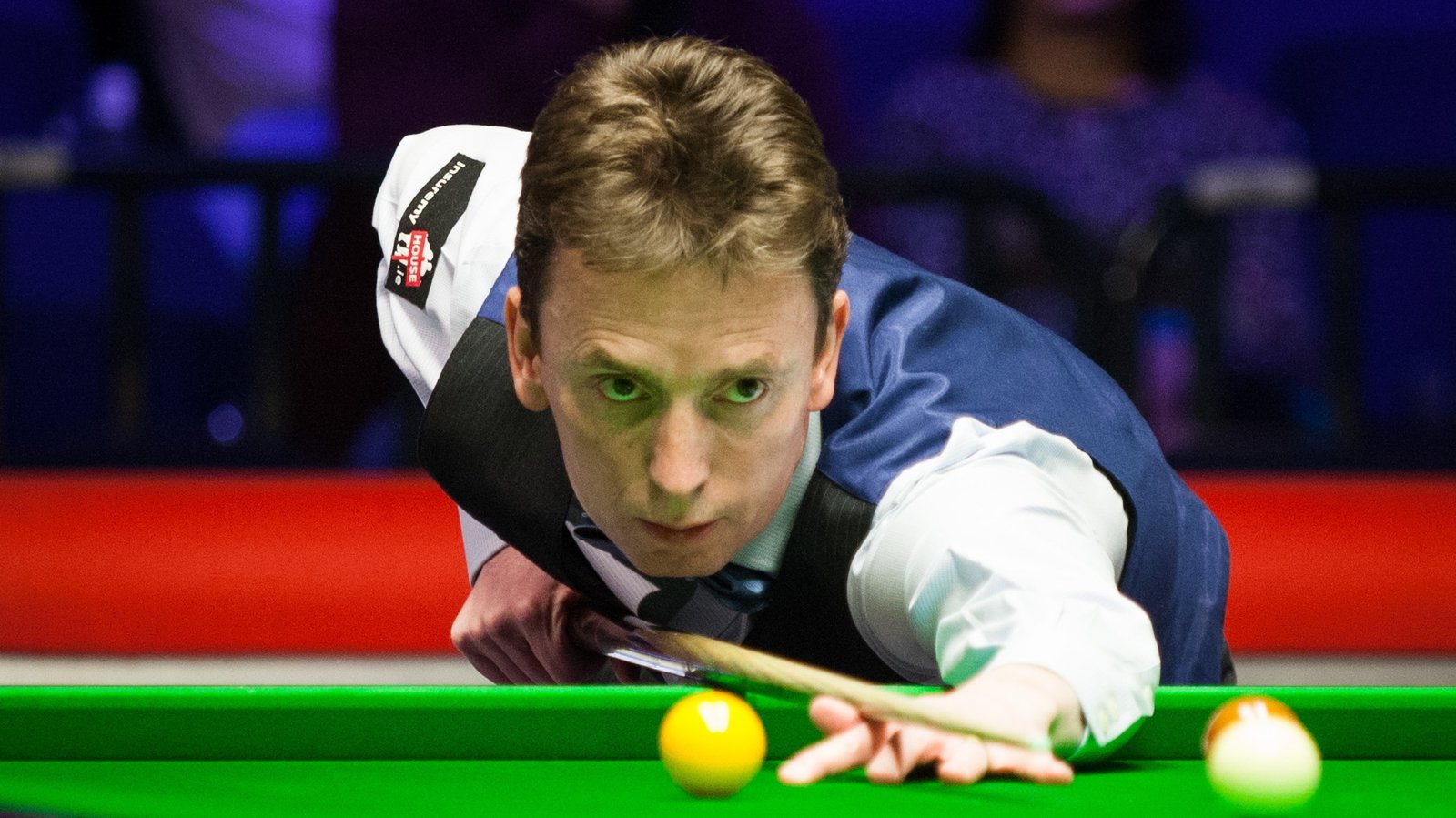 Former champion Ken Doherty is through to the third round of qualifying for the World Snooker Championship after holding off a fightback from Scot Fraser Patrick.

However, Patrick then won three frames on the spin, posting a match-high break of 62 in the first of those, to put the pressure firmly on Doherty.

The Dubliner stepped up though, posting a break of 57 on his way to closing out the 10th frame for a 6-4 win.

Doherty, who won the title in 1997 and was runner-up in ’98 and 2003, has not qualified for the tournament proper since reaching the second round in 2014.

The 50-year-old, ranked 64th in the world before qualifying, was facing relegation from the main tour if he had failed to win tonight.

He will now face Englishman Mark King on Sunday afternoon with the prospect of keeping his tour card.

Northern Irish pair Gerard Greene and Jordan Brown both earlier cruised into the third round.

World No 71 Fergal O’Brien takes on Belgium’s Luca Brecel (37) in the third round tomorrow.