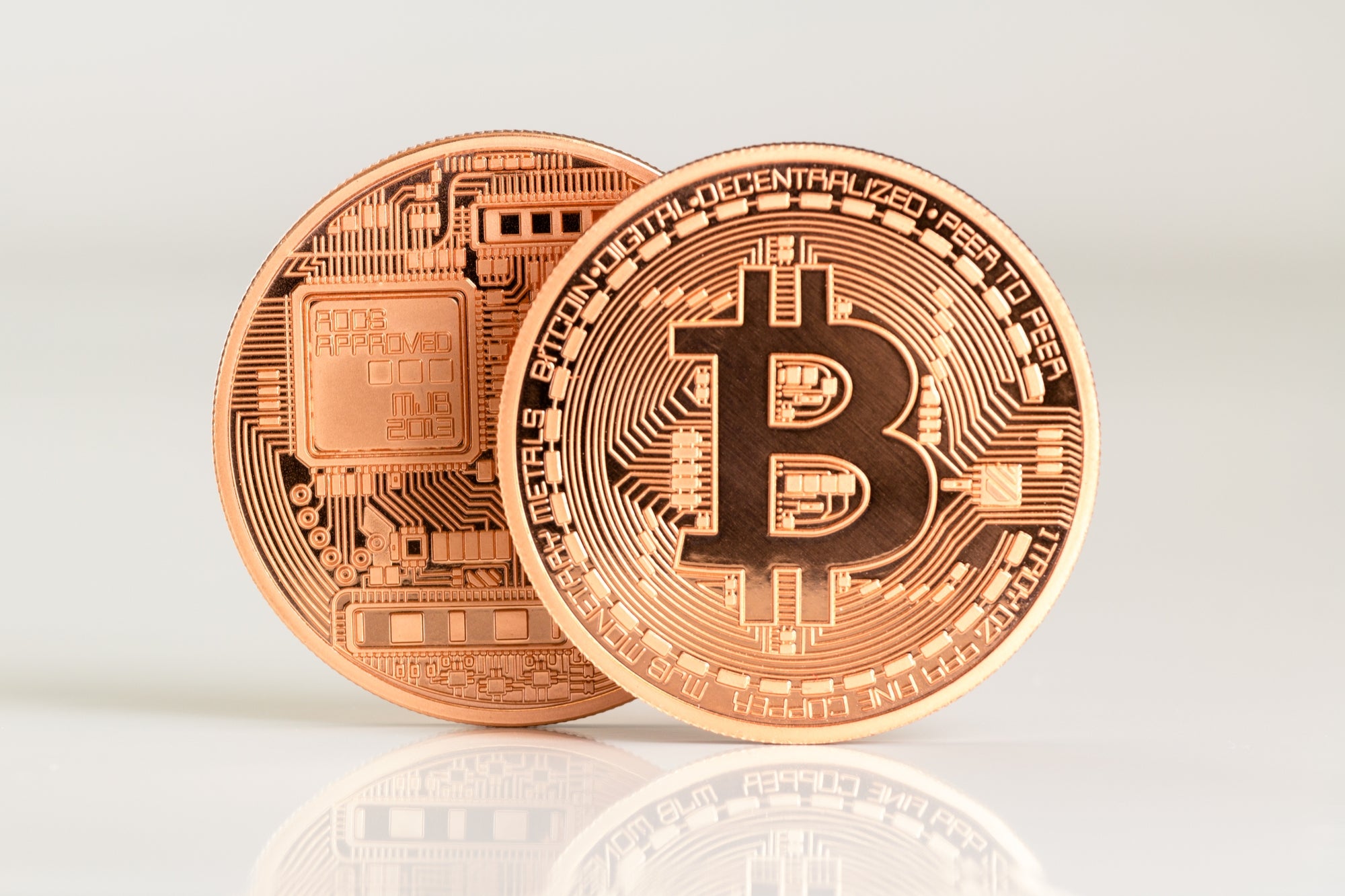 The country’s Legislative Assembly approved a law that will convert the cryptocurrency into legal tender in the country.

This article was translated from our Spanish edition using AI technologies. Errors may exist due to this process.

The Congress of El Salvador approved in the early hours of this Wednesday a law that turns bitcoin into legal tender in the country.

As reported by El Financiero , with this measure, the Central American nation thus becomes the first country to officially adopt an external cryptocurrency (although Venezuela launched petro , the world’s first state cryptocurrency a few years ago).

The so-called Bitcoin Law establishes that “its object is to regulate bitcoin as legal tender, unrestricted with liberating power, unlimited in any transaction.” For accounting purposes, the dollar will be used as the reference currency.

In this way, the State will promote the necessary training and mechanisms so that the population can access bitcoin transactions.

The legislation will now go for signature to President Nayib Bukele, who already celebrated the approval of the law on Twitter.

Bukele pointed out that “the #LeyBitcoin is ambitious, but simple, it is also well structured so that it has 0 (zero) risk for those who do not want to take risks”.

The approval of the Bitcoin Law in El Salvador has already generated reactions in various Latin American countries, but specifically in Mexico Eduardo Murat Hinojosa, senator of the federal government, mentioned that he will prepare a similar proposal for the Aztec country. Hinojosa changed her profile picture to wear “laser eyes”, indicating support for cryptocurrencies.

Paraguayan deputy Carlitos Rejala said that the cryptocurrency would be part of “an important project to innovate in Paraguay in front of the world.”

As I was saying a long time ago, our country needs to advance hand in hand with the new generation.

The moment has come, our moment.

This week we start with an important project to innovate Paraguay in front of the world!

The real to the moon #btc & #paypal pic.twitter.com/ZMRJgAIxgO

According to Balajis.com, several Latin American countries that are favorable to the inclusion of bitcoin as a way to increase the financial participation of their population. ‘A whale tried to eat me’: A Cape Cod lobster diver was briefly trapped in the mouth of a humpback whale