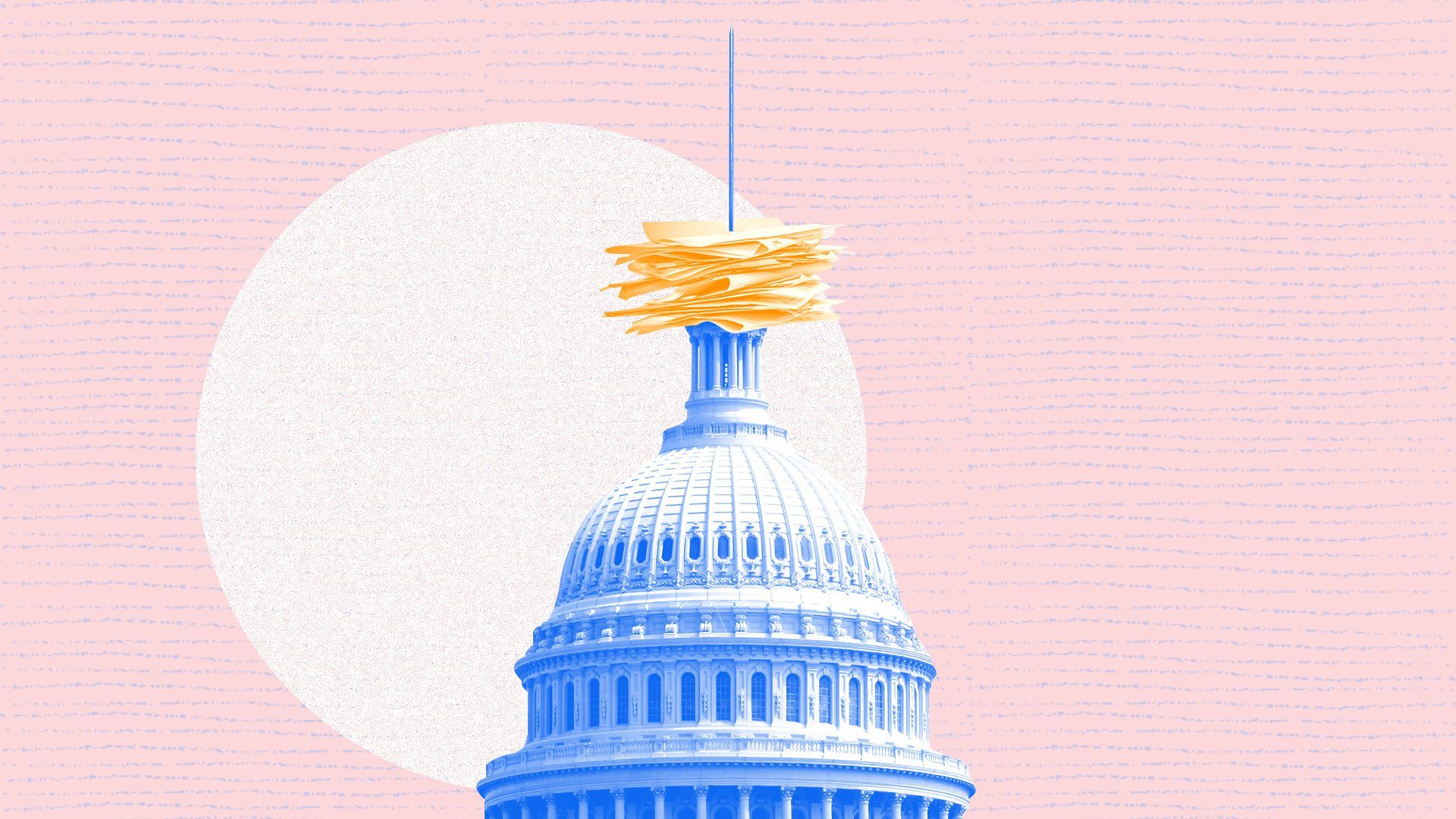 House Republicans will soon inherit a legacy of subpoena defiance and delay that many of them cheered on while Democrats pursued sprawling investigations into the Trump administration.

Driving the news: The Supreme Court on Tuesday delivered the final blow to former President Trump’s efforts to block a House committee from obtaining key tax and financial records. Legal stonewalling that began in early 2019 will finally come to an end — but with just 41 days left of the House Democratic majority.

The big picture: House Republicans are leaning hard into plans for oversight and investigations starting, even more so than their legislative agenda.

What we’re watching: Law firms are broadly advising prospective clients on what to expect and how to prepare. Several lawyers tell Axios they anticipate both government and private sector clients will push back on requests from Congress more than in years past.

The focus on popular issues like ESG is “going to position corporations involved in a congressional investigation between Congress and their shareholders,” Jim Flood, chair of the government relations group at Crowell & Moring, told Axios.

There is also recent corporate precedent for defying congressional subpoenas.

Between the lines: At the crux of companies’ decision-making is whether attorney-client privilege and other rules around proprietary information apply to congressional investigations in the same way they do for civil litigation.

But, but, but: There are recent cases in which the House and the Senate have demonstrated a willingness to hold both former administration officials and CEOs accountable, including by holding them in contempt of Congress.