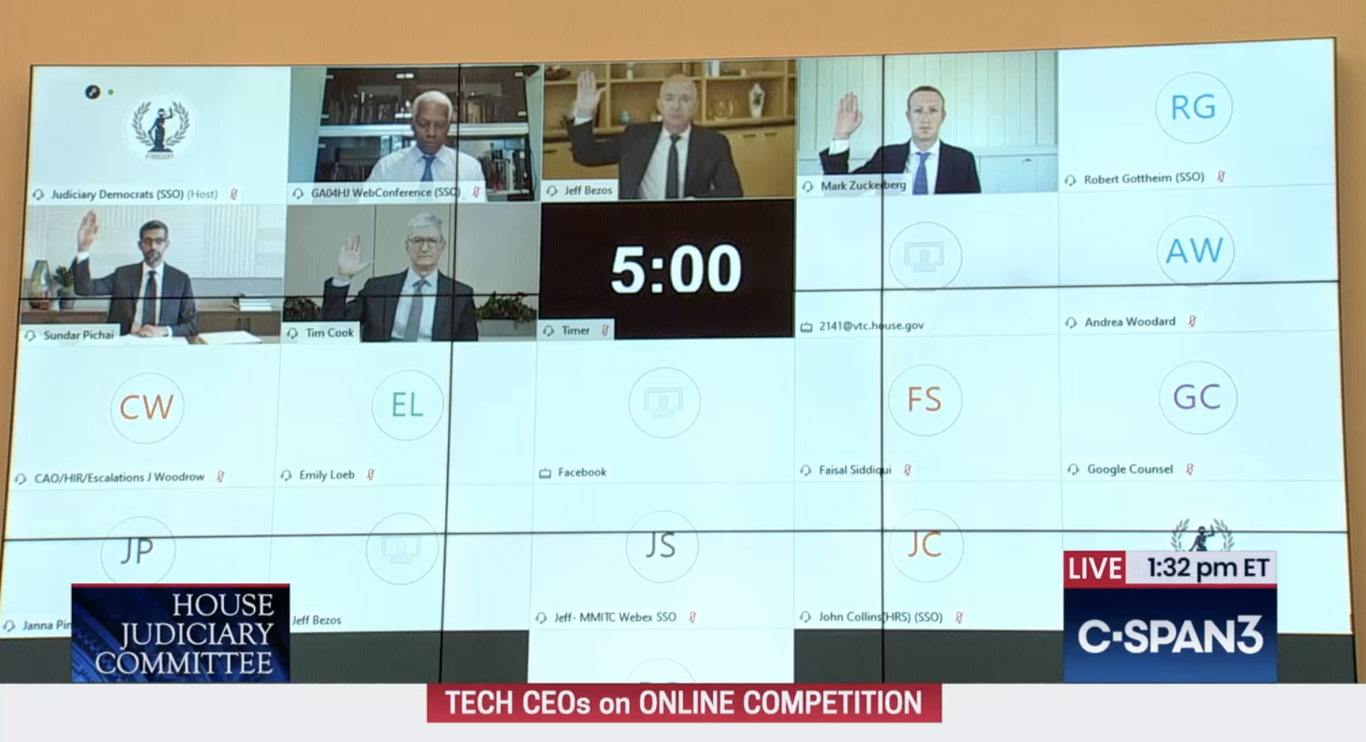 Wednesday’s House antitrust hearing with the CEOs of Facebook, Google, Amazon and Apple went down some politically fraught rabbit holes, but also saw tech’s most powerful figures face sharper questions than they’ve seen before from Washington.

What’s happening: Republicans slammed the companies for alleged anti-conservative bias, but Democrats largely narrowed their focus to possible competitive abuses, putting the CEOs on their back feet and producing some surprising admissions.

Why it matters: The face-off is the culmination of a protracted conflict between Washington and Silicon Valley that has seen members of both parties push antitrust enforcement as a cure for any number of Big Tech ills.

Facebook CEO Mark Zuckerberg faced a grilling from Rep. Jerry Nadler, chairman of the full Judiciary Committee, who sought to pin him down on the company’s 2012 acquisition of Instagram.

Some of the sharpest questioning of the day was reserved for Zuckerberg.

Amazon CEO Jeff Bezos acknowledged that, despite past denials and company policy against it, he can’t rule out the possibility that employees have tapped third-party sales data to develop in-house products.

Panel Democrats turned some of the revelations like the Instagram emails into an interactive experience for Congress and tech watchers following along at home, sharing them on the House Judiciary Twitter feed.

Context: Democratic panel leaders upbraided the companies from the start.

But Republicans sought to pivot. Ranking antitrust panel member Jim Sensenbrenner celebrated tech companies for their size and power, narrowing his criticism to the bias allegations.

For their part, the CEOs used their opening remarks to describe humble beginnings for their companies and argue that U.S. policies allowed them to flourish.

This is a developing story. Keep checking back for updates. 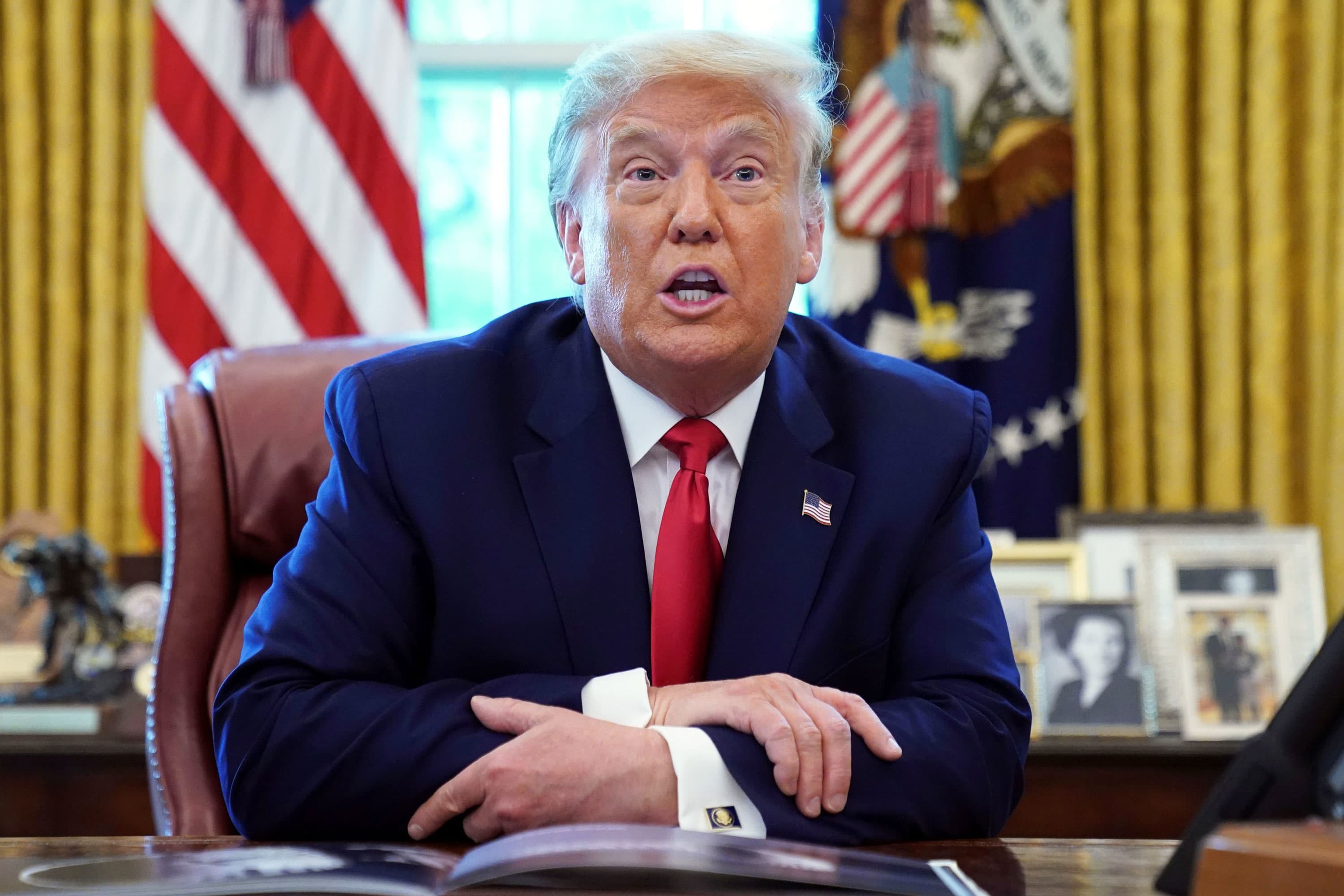