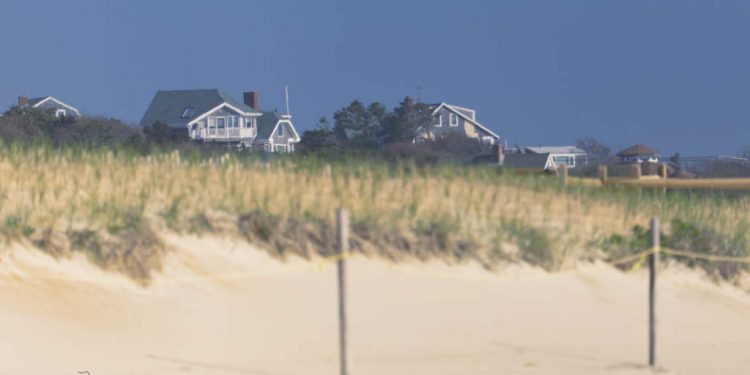 Massachusetts’ highest-earning taxpayers will be charged an additional 4% on annual income over $1 million starting next year when the so-called “fair share” amendment to the state constitution goes into effect.

Background: The new funds are likely to be set aside for education and transportation projects, but are subject to appropriation by lawmakers.

What they’re saying: “Our coalition will stick together to ensure that the money from Question 1 reaches our public school classrooms and college campuses, and our roads, bridges and transit systems,” Fair Share for Massachusetts campaign manager Jeron Mariani said in a statement.

Why it matters: A surge in funds for public school could mean better pay for teachers, smaller class sizes and better staffing for schools struggling to overcome pandemic learning loss.

The other side: Opponents worry the new tax burden will stop companies from locating in Massachusetts, taking higher-paying jobs with them.