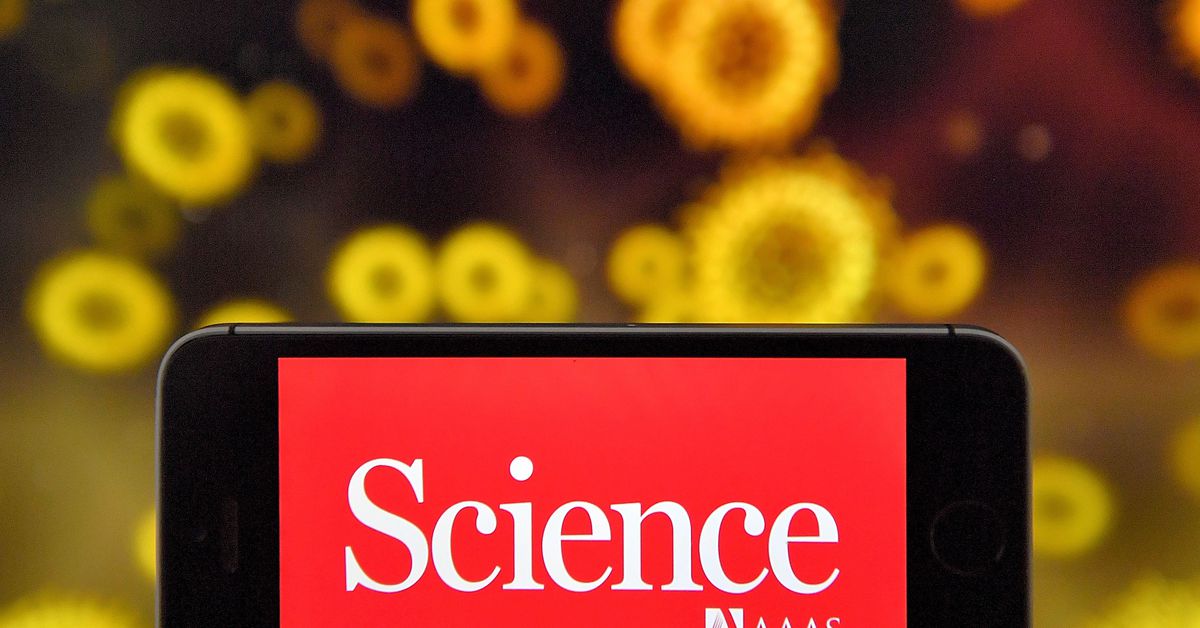 How the world’s biggest general science society is tackling racism

How the world’s biggest general science society is tackling racism

The world’s largest multidisciplinary scientific society has decided to take on systemic racism. The move by The American Association for the Advancement of Science (AAAS), publisher of the esteemed Science journals, comes after Black scientists came forward to protest racism within academia and the sciences, and organized a strike on June 10th, that AAAS joined. In a letter to its 120,000 members this month, AAAS CEO Sudip Parikh announced that the 172-year-old institution has come up with a plan to hold itself accountable for making itself and the sciences more diverse. By September, it will start sharing data on the diversity of its staff, fellows, and authors published in its journals.

On Wednesday, June 10, AAAS and Science will be observing #ShutdownStem, listening to members of our community who are sharing resources and discussing ways to eliminate racism and make STEM more inclusive of Black people. https://t.co/d1yes5plae. We encourage you to join us.

The Verge spoke with Parikh, who said some of the initial numbers are “encouraging” while others are “embarrassing.” Ultimately, the demographic data will be a jumping-off point for ensuring that the makeup of the organization better reflects the public it serves. Parikh also believes the actions AAAS is taking will create pathways — through its journals, fellowships, and awards — to jumpstart the careers of scientists from underrepresented communities.

This interview has been edited for length and clarity.

Why did AAAS decide to participate in the #ShutDownSTEM strike to address anti-Black racism in June?

A lot of the energy for that came from junior scientists, scientists who aren’t yet in the sort of firmament of the tenured and the senior academics. In that moment when there was really a lot of fallout from the killing of George Floyd, it just felt like the right thing to do as an organization to take a day to reflect. People spent the day thinking about and planning for what the organization should be doing in addressing systemic racism in the sciences.

We took all of our communications channels dark. On our social media feeds we stopped putting up anything new. And we just retweeted people who were tweeting about #shutdownSTEM day and hearing their thoughts. We turned off our website and we just basically put up a suggestion box and said: look, we want to hear from our community. We know that our community is hurting. Tell us. Tell us what you’re thinking in this moment. Give us your suggestions. I opened up my time for meetings with internal teammates to learn what they were feeling in this moment and what they’ve seen throughout the years. It really felt like a moment to listen.

The first step of your plan is to release demographic data for AAAS and its programs. What do you expect that data to reveal?

Having looked at some of the preliminary data, some of it is encouraging. Our board, some of our senior leadership is actually quite diverse and does have excellent representation that I think shows great mentorship. Some of it is embarrassing, in terms of our diversity on our editorial teams, on the academic editors that we have. It’s not very diverse. What that’s led to is it limits the field of vision of what is important science.

How will that data be used to tackle systemic racism?

When Science Magazine chooses a field and says this is important, it drives success. If you are a scientist and publish a paper in Science, you are on your way to a career in academia because that is a prestigious journal. It also drives funding, because if you publish in Science or you publish among other prestigious journals, then funding comes your way. It’s a virtuous cycle when it works well. That virtuous cycle can also be a wall for those who aren’t a part of it.

Our professional editors are the first ones to look at a paper, and that group of professional editors are the ones who say, yes, this is important enough to be in our journal Science. Or they might say, it’s good science but you know what, it’s not exciting. It’s not so important that it needs to be in the most prestigious journal, it should go somewhere else. That group should be diverse, it should be representative. When you have a representative group, you might have a bigger field of vision about what’s important.

So for example, people get really excited about being able to see a black hole, and that is terrific. It’s exciting. It’s awe-inspiring. But if there’s a paper that talks about how to reduce health disparities in the Mississippi Delta, that paper might have had a challenge earlier. That scope is wider now, people realize that’s important.

But we want to have people that have enough field of vision to see that that’s an important piece of science, it can have incredible outcomes. If we decrease the scope of health disparities in the Delta, it raises the average for everyone across the country.

In a letter to your members, you wrote, “Some have told us that we should “stick to the science” — that issues of systemic racism are not in our purview and not worthy of our time and attention.” What was your response to that?

I grew up in North Carolina, I’m a second-generation Indian American. I used to think of science as a refuge. Science was a refuge away from bullying in school. It’s a place where, hey, it’s rationality. It’s math. It’s merit. And that is true to a certain degree. But science interacts with the world.

The folks who said that “we should stick to the science” are missing an opportunity for the greatest minds to go into science, the broadest number of those to go into science. And it holds the sciences back because we’re going to need people who are the descendants of Native Americans, pilgrims, enslaved peoples, and immigrants from everywhere if we’re going to do the great things that we think we can do like cure COVID-19 or go to Mars.