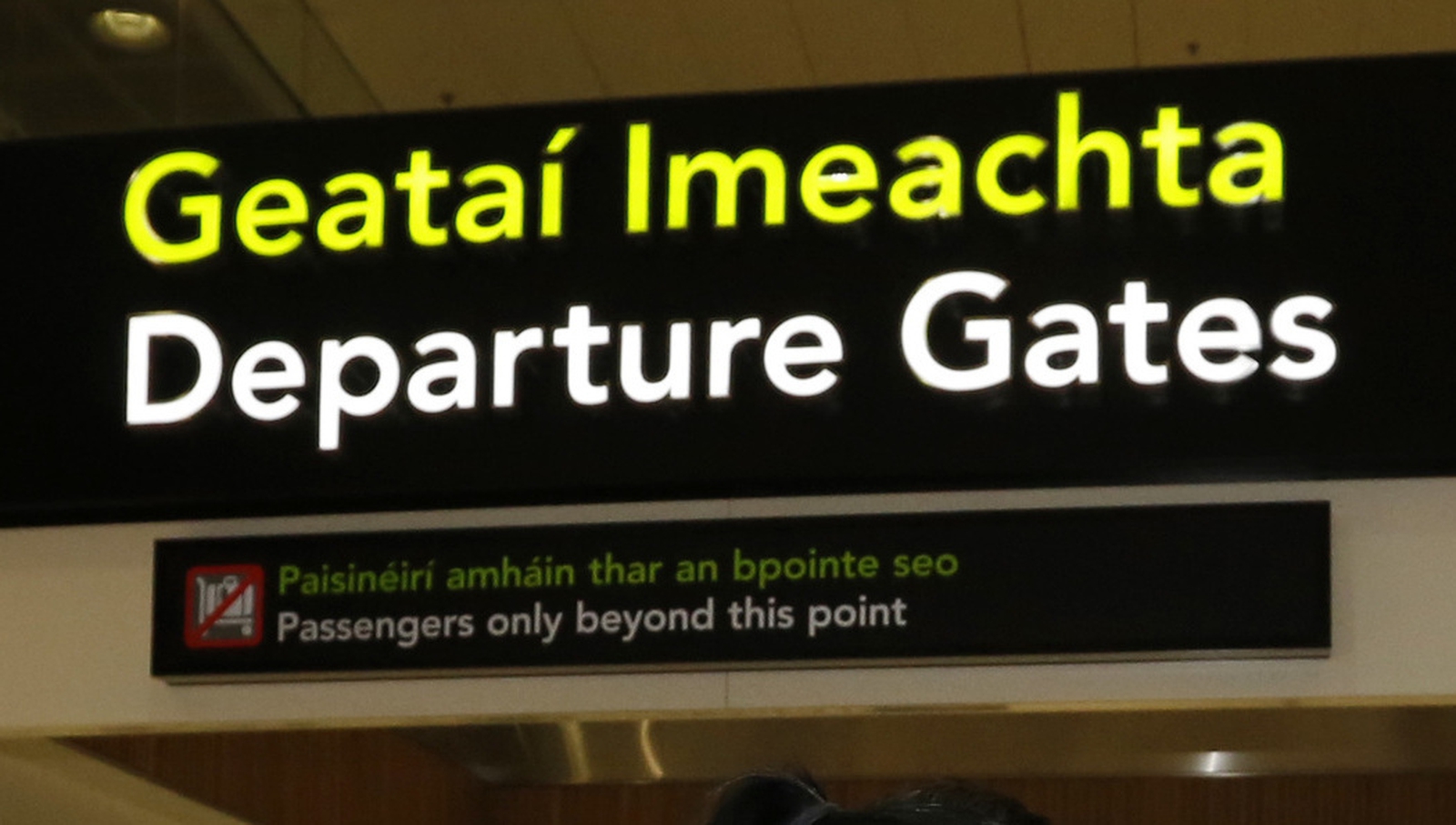 Is there flight at the end of the tunnel?

Is there flight at the end of the tunnel?

Confession. I may have pitched to do a report on the future of holidays for Prime Time with more than a glimmer of hope that it would involve some hard-nosed, boots on the ground journalism. Translation – a sunbed on the beach. Don’t judge me. It’s been a long lockdown.

But we’re not quite there yet. Even if the holiday destinations are increasingly open for business airlines won’t resume flights until the very end of this month.

There’s also the small matter of the 14-day quarantine which remains in place for the foreseeable future and the Government advisory to avoid all non-essential travel off the island.

So when might I, *cough* I mean we have a holiday again?

It’s an understatement to say Mary Denton has had a challenging start to the job she began late last year. Newly appointed as managing director of Sunway Travel she’s at the helm of one of Ireland’s leading tour operators during the biggest ever shock to hit the travel and tourism industry.

“We had the ash cloud, SARS, 9-11, but we got through them. They were short lived. This is something we have never seen before.”

Sunway is simultaneously trying to manage cancellations, refunds and rescheduling holidays while keeping the business afloat to continue into a new season. The company, and its 65 staff, are desperate to see a resumption in holiday travel.

“We know that while there’s a lack of confidence people are very afraid. We have to manage those expectations and make sure procedures are in place.

“Hotels are doing their best to maintain a normal environment but also respecting the social distancing rules for people when they are on their holiday.”

Mary says they are seeing bookings, in particular from September onward, but that the current quarantine restrictions are holding back further progress.

“The quarantine rule is a huge disadvantage. The travel industry has fallen on its knees, we need to get people back flying.”

“Spain is a huge destination for Irish people. 2.1 million people go every year. We will see the Canaries starting to pick up straight away,” she says.

Lanzarote welcomes half a million Irish visitors every year and it’s in a good position to restart its tourist industry sooner rather than later.

After imposing Spain’s strict lockdown rules, there were just six deaths from Covid 19 and the island is now almost entirely free of the virus.

Grouped in pairs around an azure blue swimming pool, the socially distanced sunbeds in Puerto del Carmen’s Costa Sal hotel, are ready and waiting for visitors.

The footage I’m looking at in the Prime Time edit suite was filmed by a local freelance cameraman. As glorious as the Irish weather has been in recent weeks, seeing a bone fide holiday destination feels a bit like torture. Sorry viewers.

Geraldine McFadden, the Irish woman who runs the hotel along with a number of other bars and restaurants on the island, isn’t convinced the return of tourists will be as quick as some might like.

“It is not just dependent on the Spanish government or the UK or Irish governments. It is a whole mixture. And there’s so many different messages and it seems to change daily. So it’s very, very difficult to put a date on it.

“I think that September, October is realistic. Personally, I can’t see very much happening before that.”

Geraldine explains that perspex screens will protect reception staff at the hotels she operates, Costa Sal and Aqua Suites, and that the sunbeds will be distanced two to three metres.

She plans to have restaurant menus on guests’ phones to reduce contact and says staff will be wearing face masks.

“Social distancing when the Irish are away on holidays having a few drinks and a singsong is definitely going to be a challenge, but I think little by little we will adapt.

“Lanzarote is now more or less Covid-free, so people are nervous of tourists coming back. But we have to be realistic. It’s hard without tourists and with no economy.”

Of course before you get to your holiday destination of choice you’ll have to navigate the airport and flight.

European guidelines suggest you won’t be able to come into the airport terminal if you’re dropping or collecting a passenger and once inside masks are recommended.

The guidelines suggest social distancing of 1.5m but realistically many areas in an airport will be unable to enforce those measures. The head of Heathrow recently warned that a socially distant queue for a very large, long haul aircraft, could be up to 1km long.

The European Union Aviation Safety Agency is relying on fewer passengers flying in the early days of the return of air travel.

Where social distancing is not possible, the EASA says the wearing of masks and increased hand hygiene will mitigate the risk of Covid-19 transmission.

The guidelines warn plastic trays are frequently contaminated so they should be cleaned more often and that hand disinfectant should be available going through security.

While the European authorities say air travel is safe they are not the only ones desperate to get back flying. The tourism industry in Ireland is almost uniquely reliant on air travel.

Joe Gill, Director of Corporate Broking at Goodbody, is another voice calling for the removal of the 14-day quarantine restrictions.

“I don’t think there has been enough urgency at a political level given to the role of aviation in helping recover the Irish economy,” he says.

Joe reckons forthcoming trips to an airport could be a case of back to the future.

“I think it’s going to be more like what airports were like 30, 40 years ago. They were assembly points used for security clearance, for customs checks and to get people on board aircraft. There will be much less retail activity in airports for the foreseeable future.”

For the time being, the Government is insisting quarantine measures, which are based on the current medical advice, will remain. So, while next month there will be planes in the sky, will anyone be on them?

As long as it involves a sunbed.