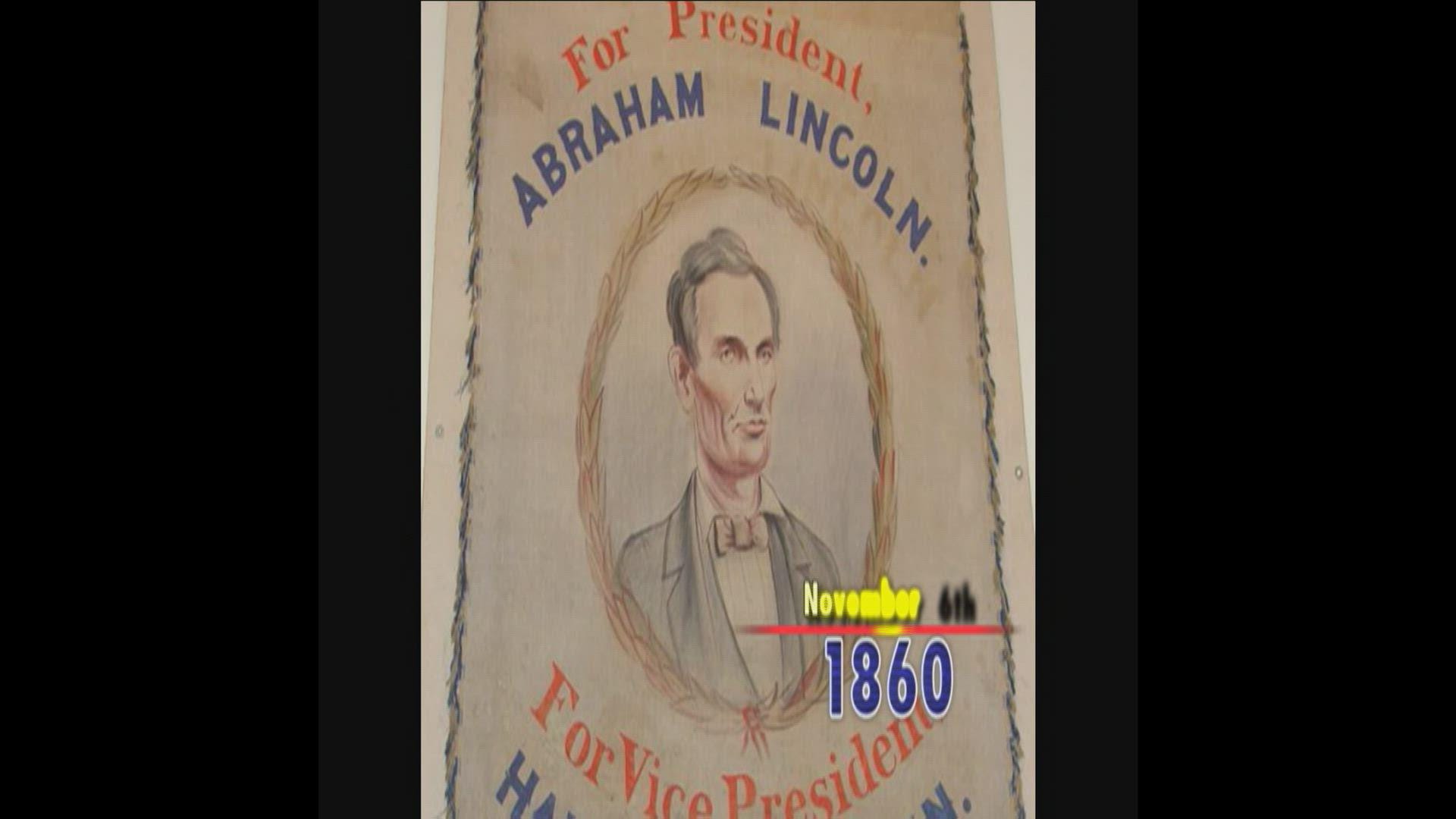 SIOUX FALLS, S.D. — About 150 sacred artifacts were returned to representatives of the Oglala Sioux and Cheyenne River Sioux Tribes on Saturday after being stored at a small Massachusetts museum for more than a century.

The remains and artifacts were stolen in the early 19th century by a traveling shoe salesman from a gravesite at Wounded Knee, a site where an estimated 300 Native Americans were killed in 1890. The artifacts included moccasins, weapons, arrows and clothing, among other items.

Those stolen artifacts ended up at the Founders Museum in Barre, Massachusetts, about 74 miles west of Boston.

More than 100 people from the Oglala Sioux Tribe, Cheyenne River Sioux Tribe, Mashpee Wampanoag Tribe and more were in attendance at the ceremony on Saturday to commemorate the return of remains and artifacts.

The ceremony marked the culmination of repatriation efforts that had been decades in the making. The artifacts will be officially handed over during a private ceremony.

“Ever since that Wounded Knee massacre happened, genocides have been instilled in our blood,” said Surrounded Bear, 20, who traveled to Barre from the Pine Ridge Indian Reservation, according to The Boston Globe. “And for us to bring back these artifacts, that’s a step towards healing. That’s a step in the right direction.”

The return of these artifacts are only a small fraction of an estimated 870,000 Native American artifacts — including nearly 110,000 human remains — in the possession of colleges, museums and the federal government.

These artifacts and remains, under the 1990 Native American Graves Protection and Repatriation Act, or NAGPRA, are supposed to be returned to tribes.

While the Founders Museum is a private institution that does not receive federal funding and is not subject to NAGPRA, museum officials said returning items in its collection that belong to Indigenous tribes is the right thing to do.

“It was always important to me to give them back,” said Ann Meilus, president of the board at the Founders Museum. “I think the museum will be remembered for being on the right side of history for returning these items.”

More than 200 men, women, children and elderly people were killed in the 1890 Wounded Knee Massacre on the Pine Ridge Indian Reservation and is considered one of the nation’s worst massacres of Native Americans. Congress issued a formal apology to the Sioux Nation a century later.

Wendell Yellow Bull, a descendant of Wounded Knee victim Joseph Horn Cloud, said the items will be stored at Oglala Lakota College until tribal leaders decide what to do with them.

The items being returned to the Sioux people have all been authenticated by multiple experts, including tribal experts. The museum also has other Indigenous items not believed to have originated with the Sioux.