Robots, QR codes and bluetooth: Businesses turn to tech as they reopen

Robots, QR codes and bluetooth: Businesses turn to tech as they reopen

When employees at the 3D bioprinting company Cellink went back to the office Monday after nearly five months, they were required to clip a small piece of Bluetooth technology onto their clothes before walking through the office’s front doors.

The devices, made by the Austrian company Safedi, are intended to make sure people are socially distancing in the office. A green light shines when people are at least six feet apart.

A red light flashes and the device emits a noise when people get too close.

“Safedi has already shown its value in just one day, especially when it’s time for those coffee breaks,” Cellink CEO Erik Gatenholm said.

The devices are one example of the varied and sometimes bizarre tech-infused solutions businesses are using in an effort to get their employees back to work and offer their customers a safe environment amid the ongoing outbreaks of the coronavirus in the United States and in various parts of the world.

As some technologists have worked to create state-of-the-art contact tracing systems, others have embraced existing technologies to make simple solutions to the everyday questions that businesses now face, such as how many people can be in a building at any given time?

And some other technologies that have failed to catch on more broadly such as QR codes and robotics are starting to become more common, as well.

That has led some companies to move to take advantage of the new needs of many businesses.

When Dublin issued a shutdown order, Conall Laverty, founder and CEO of cloud platform Wia, saw an opportunity to pivot to hardware. Laverty and his team built a sensor during the pandemic that companies can pair with a remote cloud-computing platform to anonymously count and regulate the flow of people in and out of a place of business, even regulating the number of people in hallways and bathrooms at any given time.

It’s already in high demand. The company, which is based in the Irish capital, recently signed a deal with BigDish, a U.K. restaurant technology company, to roll out its product, called DFS-1, in more than 650 restaurants. Last week, Wia also installed one of its earliest orders at the landmark Jameson Distillery Bow St. in Dublin.

“This is a big transition for us,” Laverty said. “We originally started Wia to help engineers easily build Internet of Things devices, but now have evolved the business to provide state-of-the-art sensor technologies to some of the biggest names in the world.”

While maintaining social distance is a crucial part of coronavirus mitigation efforts, businesses are also working on making sure their facilities are routinely disinfected. That’s provided an opportunity for robotics to take on new tasks.

When stay-at-home orders were issued at the start of March, DCL Logistics, a fulfillment company in Fremont, California, that ships online orders for brands such as thermometer maker Kinsa and cereal company Magic Spoon, saw a 30 percent surge in business.

Instead, they added to their fleet of robots with cobots, collaborative robots, according to a blog post from Tu. The robots are made by Universal Robots, a company based in Odense, Denmark. and have been used to help pick and pack orders. Each fulfillment line used to require five workers, he said. With the robots, it now takes two. DCL plans to bring in more robotic help at its facilities in California and Kentucky this year.

FarmWise, a San Francisco company that makes robots to help with farming tasks, from picking weeds to harvesting vegetables, said it has seen an increase in interest from farmers in California and Arizona seeking to bring on robotic helpers to assist scaled-down crews of employees.

“The biggest factor here is the state of mind farmers are put into and how difficult it is to maintain their production level with this crisis,” FarmWise CEO Sebastien Boyer said.

Robots have already been mixing coffees and smoothies at kiosks for years, but with more of them in the kitchen, employees would have time to thoroughly disinfect restaurant tables and bathrooms.

Fast-food giant White Castle plans to test a robotic arm called Flippy that will be tested as the new burger flipper and fry cook at some of its restaurants. The burger chain had been in talks with Miso Robotics, based in Pasadena, California, about Flippy before the pandemic, but the virus made the need to shift human resources to disinfecting tasks even more urgent.

Robots are also doing more cleaning. FabLab Bahrain, based in Manama, created an autonomous cleaning robot that emits UV light to kill the coronavirus as did the Massachusetts Institute of Technology’s Computer Science and Artificial Intelligence Laboratory. Manufacturers of cleaning-focused robots have enjoyed a spike in sales.

While robots are helping humanity find its new normal during the pandemic, the key will be collaboration, Karen Panetta, dean of graduate education at Tufts University’s School of Engineering, said.

Robots need humans to operate or maintain them. In some cases, they also aren’t a complete substitute for humans.

“When it comes to cleaning and disinfecting, robots perform well in uniform spaces, such as open floors, but are challenged by objects and constrained spaces,” she said.

Some companies, most notably restaurants, are embracing an even older piece of technology as part of their reopening plans: QR codes.

The codes, which were invented in 1994 by the Japanese company Denso Wave to help track vehicles during the manufacturing process and resemble a square version of a bar code, never really caught on with the general public despite the proliferation of smartphones that can easily read them with cameras.

But the codes are providing a simple way for restaurants to provide their menus in a digital fashion, avoiding the risk of physical, coronavirus-laden paper.

In some cases, restaurants are even asking customers to order and pay using the restaurant’s unique code.

At the Frying Pan, a popular Manhattan boat bar, special QR codes are on each table. Customers are instructed to scan the codes, order and pay, instead of walking up to the bar and ordering. At Tuna Bar, a Philadelphia sushi restaurant, owner and chef Kenneth Sze said he’s using QR codes for his menus, giving the restaurant one less item to sanitize.

“The QR codes are very efficient since we can update the menu as we need,” he said “Since the restaurant isn’t at full capacity, our menu is limited to keep things fresh.”

However, Sze said he’s hesitant about going all-in on technology and making the dining experience at his restaurant even more contactless. He wants to see how the next few months go before he makes a decision.

“I’m used to a waiter approaching you and giving full service. I know that’s kind of changing, but I’m old school,” he said. “I’m hesitant of fully committing because I want that service.” 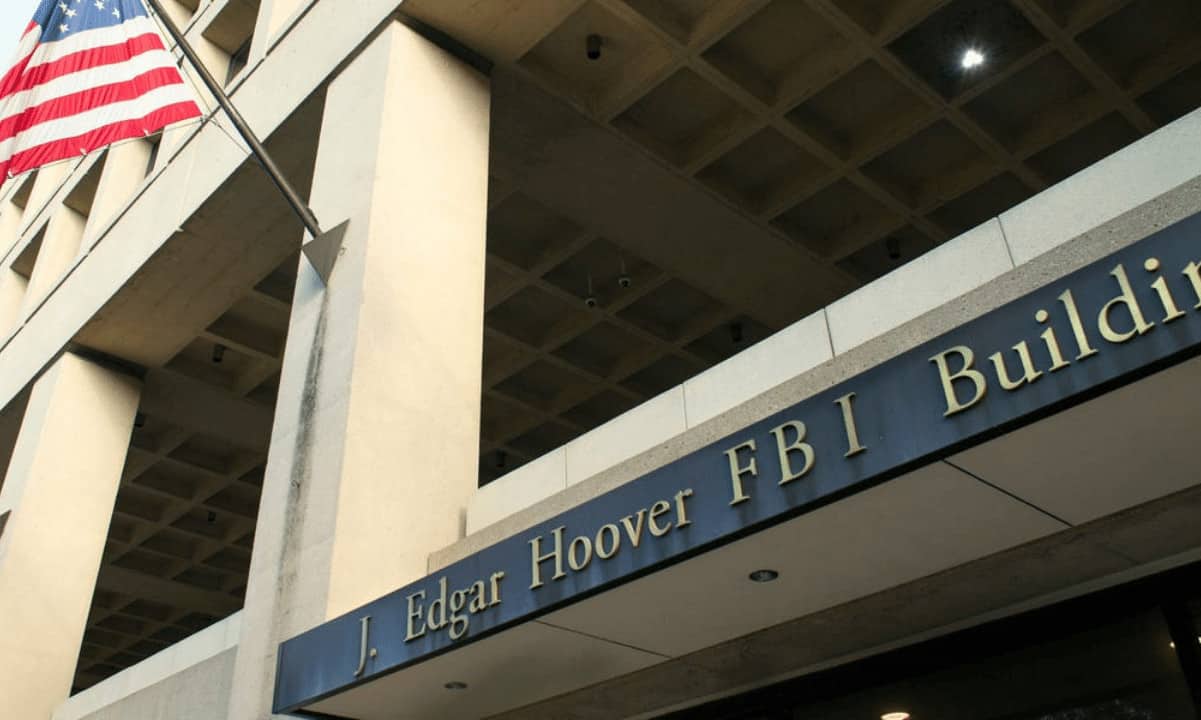