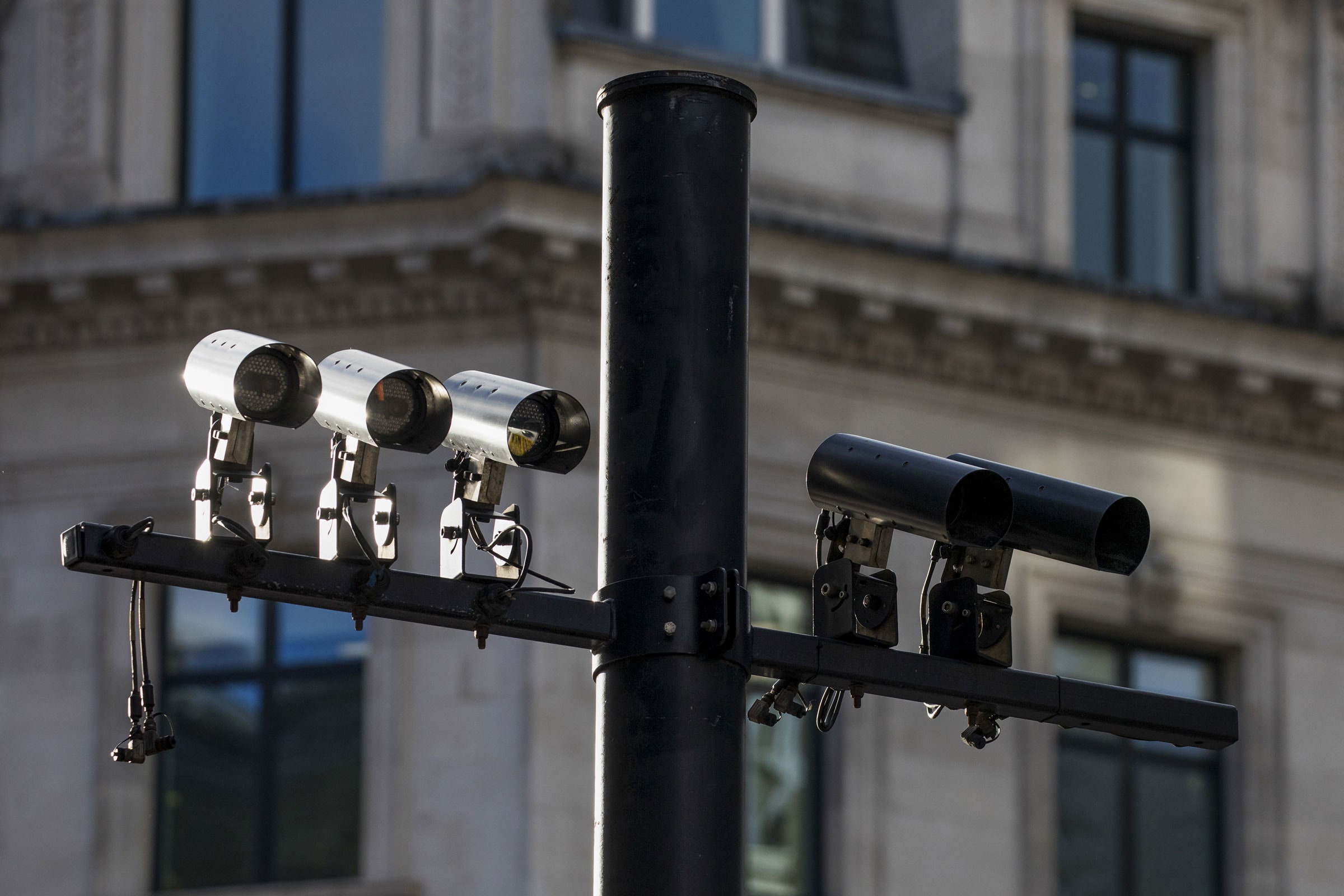 The Centuries-Long History of Racism in Surveillance Tech

The Centuries-Long History of Racism in Surveillance Tech

When Simone Browne wrote her book Dark Matters: On the Surveillance of Blackness in 2015, her goal was to position the invention of contemporary surveillance technologies “as not being outside of that of the social and historical formation of slavery.” Browne’s book helped inform our next episode of the Get WIRED podcast: Senior writer Sidney Fussell recently spoke to Brown for a WIRED interview about surveillance in the wake of the George Floyd protests.

In this episode, Sidney traces racialized surveillance tech to its origins, as far back as slavery and early prison designs. He draws parallels between the intentional, all-seeing design of the panopticon and the omni-present cameras that surround us today. He takes us through the story of Robert Williams—a Black man who was recently misidentified as a criminal suspect due to faulty facial recognition—and explains how these kinds of systems become so flawed in the first place.

We also talk about the potential benefits of surveillance technology and whether it can be designed for good. The episode raises the questions technologists should be asking as they build new software; the real lesson is that systems carry out the biases of the people who build them.

You can listen to Get WIRED through the audio player on this page, on Apple Podcasts, or wherever you listen to podcasts.