The promise of the fourth industrial revolution

The promise of the fourth industrial revolution

The technology behind the First Industrial Revolution was water and steam power, which mechanized textile production. The innovation made factories commonplace, which brought more people to cities and caused social upheaval. In the second, electric power made mass production possible. The third was based on semiconductors, which facilitated the data processing that automated production and spawned the digital age.

Now a fourth industrial revolution is taking shape. The technology behind it is the internet of things—networks of connected devices such as sensors, robots, and wearables. The data these devices produce across so many in-depth connections is the fuel for powerful digital applications, from weather prediction systems to smart buildings that regulate their own climates to self-driving cars.

“It’s a fusion of technologies,” says Landry Signé, professor and founding co-director of the Fourth Industrial Revolution and Globalization 4.0 Initiative at Arizona State University’s Thunderbird School of Global Management. “The fourth industrial revolution blurs the line between the physical, the digital, and the biological.”

This revolution isn’t particularly about the things that collect data. As with the other technological underpinnings in previous upheavals, it’s what we do with them. By using artificial intelligence (AI) and machine learning to analyze data collections, says Andrew Dugan, chief technology officer at technology company Lumen, people can solve harder problems. For example, smart cities can use many types of sensors and other data technologies, with the goal of lowering emissions, reducing traffic, and doing better urban planning. “Just the data that will be available for cities to help manage what’s going on will be a big uplift,” Dugan explains.

This is more than a data-munching exercise. The newfangled hardware and the data it generates are the beginning of the innovation process, not the end result. By building applications that use sensors and other connected technologies as a foundation, organizations can derive real-world value from data and find new, creative ways to make the world better.

To determine how this is taking shape, MIT Technology Review Insights canvassed dozens of organizations that are using the internet of things to do things that weren’t possible before. What follows is a series of the best, most innovative examples. Some of these applications may inspire organization to rethink how they collect, analyze, and act on data—all of them contribute to a better or at least more efficient planet.

The future is closer than it appears

There are some underlying trends in the following vignettes. The internet of things and related technologies are in early use in smart cities and other infrastructure applications, such as monitoring warehouses, or components of them, such as elevators. These projects show clear returns on investment and benefits. For instance, smart streetlights can make residents’ lives better by improving public safety, optimizing the flow of traffic on city streets, and enhancing energy efficiency. Such outcomes are accompanied with data that’s measurable, even if the social changes are not—such as reducing workers’ frustration from spending less time waiting for an office elevator.

Early adoption is also found in uses in which the harder technical or social problems are secondary, or, at least, the challenges make fewer people nervous. While cybersecurity and data privacy remain important for systems that control water treatment plants, for example, such applications don’t spook people with concerns about personal surveillance.

Each example has a strong connectivity component, too. None of the results come from “one sensor reported this”—it’s all about connecting the dots. Whether they’ve been built for in-house use or sold by a technology vendor, these custom applications rely on input from multiple data sources.

Finally, these applications are being built through partnerships. Not every company has the right expertise in-house, so it’s common to develop alliances, work together, and use tools that aid in these projects. “Infrastructure and application platforms resolve some of the complexity and choices organizations are facing,” Dugan explains. 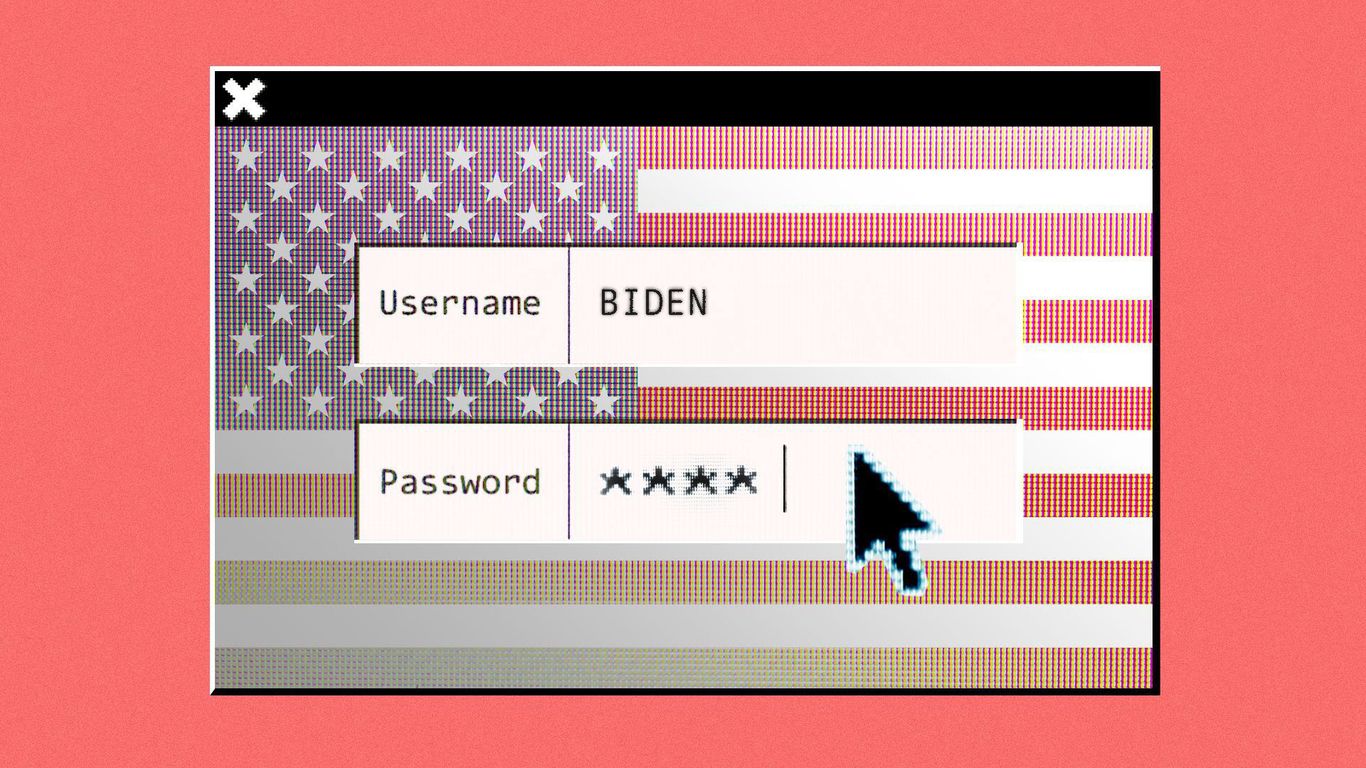