Travel Manitoba is hoping to get the the tourism sector rolling again by encouraging Manitobans to check out their own backyard, with a campaign appropriately named “Home is where the heart Is.”

The crux of the $2-million campaign will be a series of videos featuring actual Manitobans as they become ambassadors for the province’s destinations and experiences.

“Having done the hard work necessary to flatten the curve of COVID-19 cases, Manitobans now have a great opportunity to safely explore their own province this summer,” said Ralph Eichler, Manitoba’s minister of Economic Development and Training, in a news release.

“We’re excited to continue to re-start our tourism economy by inviting Manitobans and visitors from northwestern Ontario, the Territories, and western Canada to experience everything Manitoba has to offer.”

A handful of the videos have already gone live on YouTube; they focus on camping, fishing, road trips, local dining, and Churchill, all with local residents telling the audience to “show Manitoba some love.”

They’re going to be complemented with a print, digital, radio, outdoor, and social media campaign.

“We’ve got everything from incredible fishing and campgrounds; To the north, Churchill — which is absolutely world class; world-class bear viewing, world-class northern lights — we’re a world-class fishing mecca, so there’s all kinds of opportunities for people,” said Colin Ferguson, president and CEO of Travel Manitoba.

Businesses the world over have taken a massive hit due to the pandemic, and Ferguson says the tourism sector will likely be among the last to recover.

He points in particular to the fly-in fishing industry and community of Churchill, which rely heavily on U.S. and international customers, respectively.

Given that travel — especially international travel — will be restricted for some time, Travel Manitoba’s campaign is targeting Manitobans and nearby neighbours, with some early signs for optimism, according to Ferguson.

“Primary target is Manitobans, moving throughout the province, and in past years they represented a fairly significant percentage of both our visitation and in terms of our revenue,” Ferguson said.

“Now with the expansion of our bubble in Manitoba, we’re going to have the opportunity to move into Saskatchewan, northwest Ontario; we’re looking at Alberta and British Columbia, as well, as the campaign continues to unfold.”

Marketing executives in Winnipeg say Travel Manitoba’s decision to launch its campaign digitally will help them stay up-to-date, as health guidelines continue to evolve with the COVID-19 pandemic.

“Really relying on digital allows you to add geographic target markets as you needs, it allows you to turn things on, turn them off as long as you’re using digital,” said Kevin MacNeil, vice-president of accounts at Metric Marketing.

“They did mention they’re using some outdoor billboards some radio — very appropriate for our local target audience.” 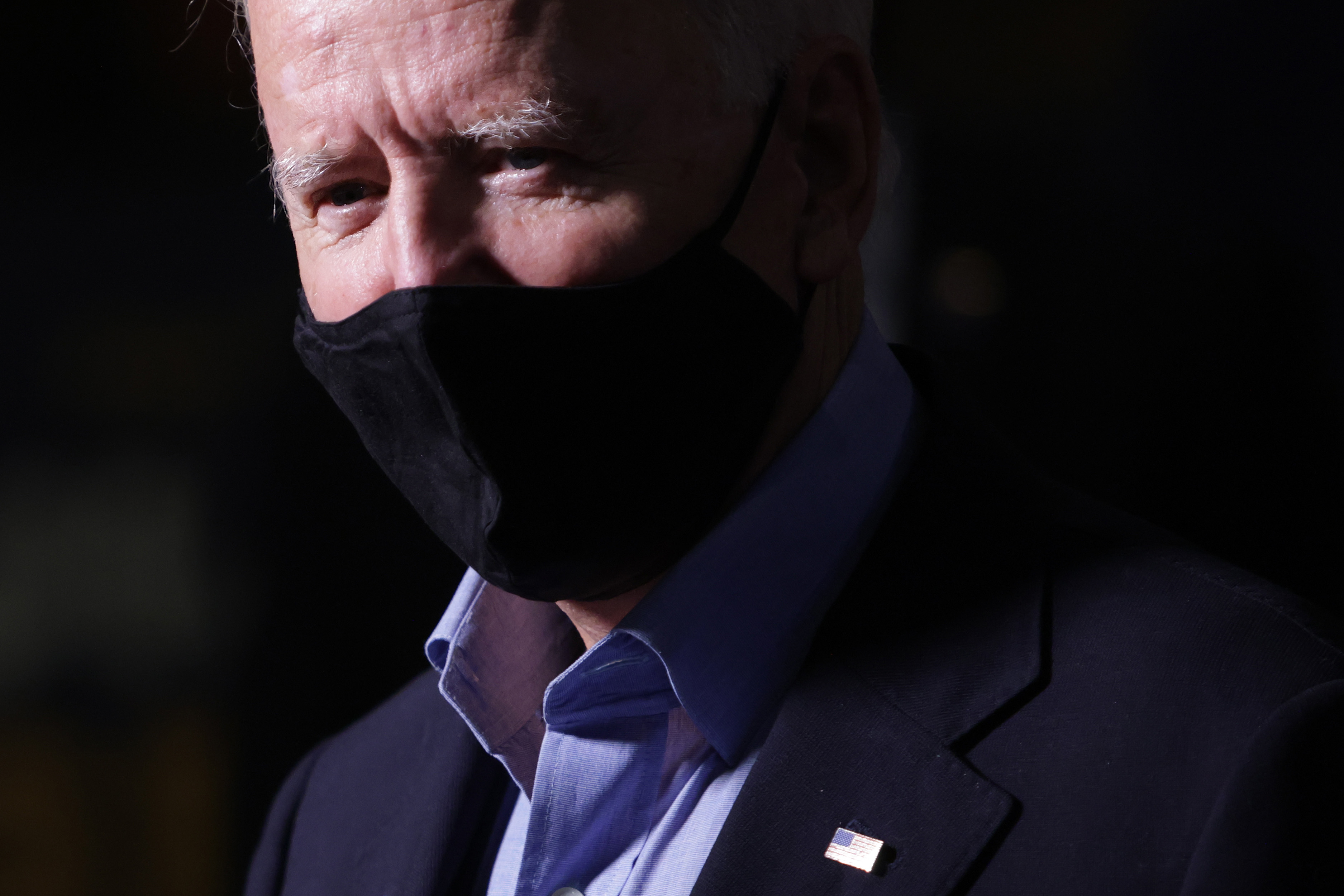