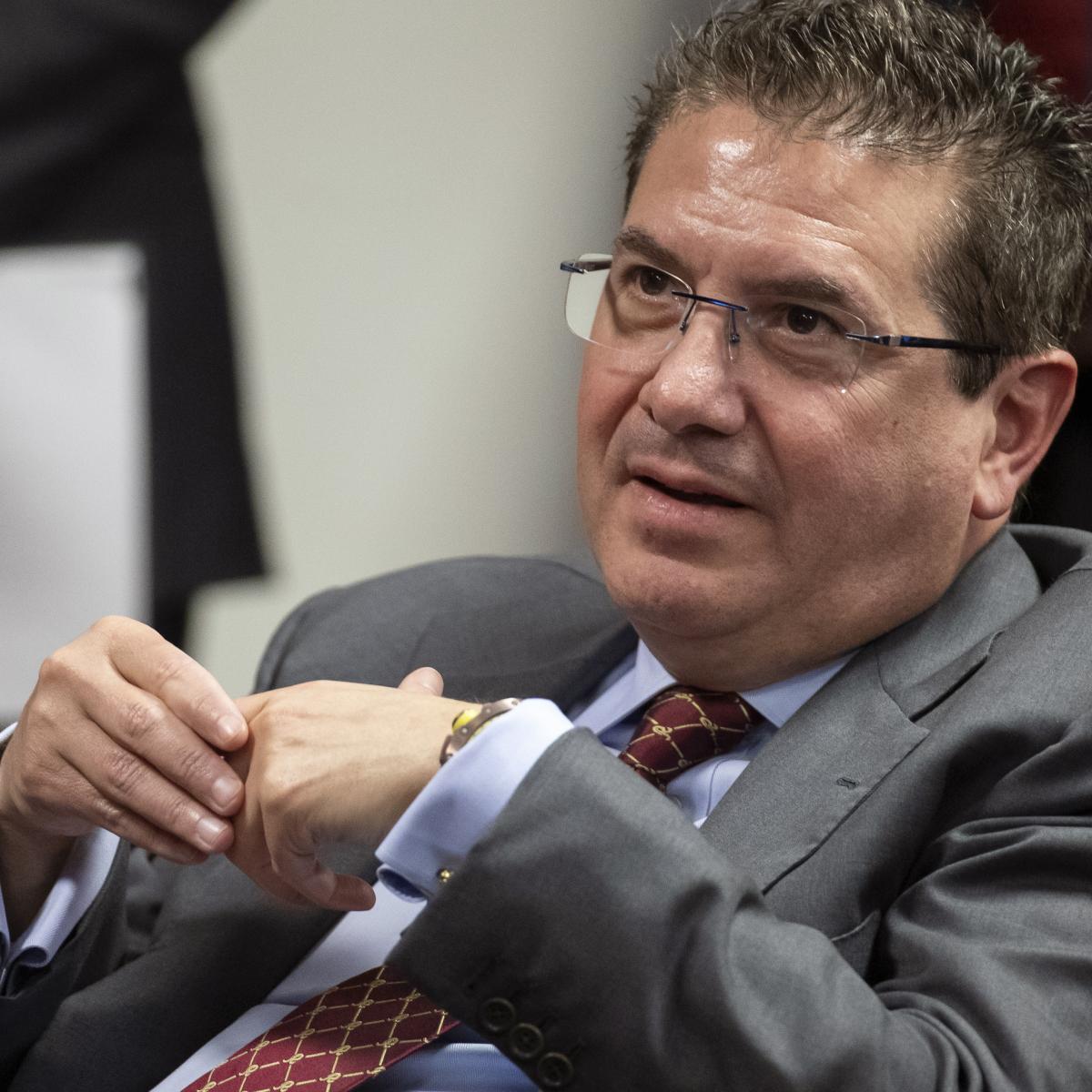 As the Washington NFL team continues to deal with the fallout from 15 former female employees revealing accusations of sexual misconduct, one former team employee described the environment in the nation’s capital as a “frat house.”

Peter King of NBC Sports continued the reporting on the situation in Washington, with one league executive noting no one wants to work with owner Dan Snyder because of his and the team’s reputation. King’s column points to the 2018 firing of Brian Lafemina, well respected around the league, as a tipping point for some.

Will Hobson and Liz Clarke of the Washington Post spoke to 15 former employees who reported misconduct as part of an explosive investigation that published Thursday. Emily Applegate, who worked closely with former chief operating officer Mitch Gershman, said she and another female employee would meet every day to “commiserate and cry about the frequent sexual harassment and verbal abuse they endured.”

“It was the most miserable experience of my life,” Applegate said. “And we all tolerated it, because we knew if we complained—and they reminded us of this—there were 1,000 people out there who would take our job in a heartbeat.”

Snyder is not accused of any sexual misconduct. However, the women in the story said they believe Snyder had knowledge of the culture in his organization and helped foster the toxicity with his own verbal abuse of employees.

Snyder has owned Washington’s NFL team since 1999, and the franchise has become one of the league’s worst-run during his tenure, winning three divisions and making five playoff appearances.

The franchise has retained attorney Beth Wilkinson to investigate the claims made in the Post story. Snyder released a statement Saturday saying the actions described in the post have “no place in our franchise or society.”