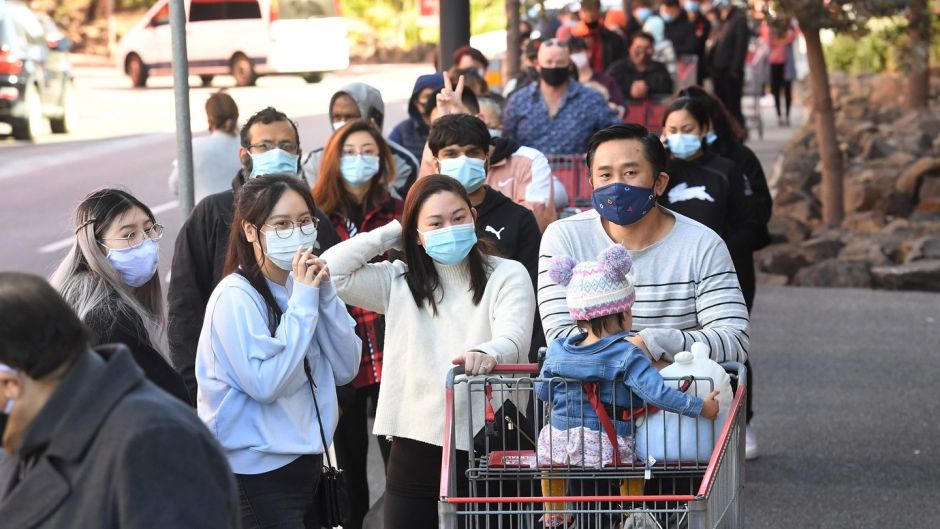 WHO warns of ‘response fatigue’ as coronavirus cases surge worldwide 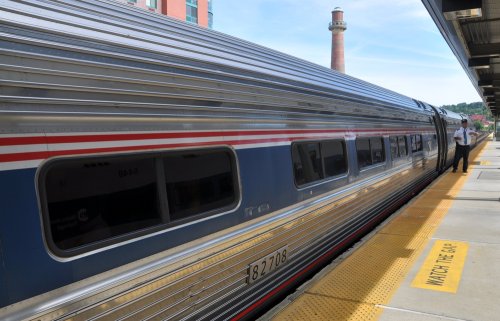 WHO warns of ‘response fatigue’ as coronavirus cases surge worldwide

Mexico has recorded more than 9,000 daily coronavirus cases for the first time, as the country overtook the UK with the world’s third-highest number of deaths from the pandemic after the US and Brazil.

The surging numbers were reported as the World Health Organisation warned of “response fatigue” and a resurgence of cases in several countries that have lifted lockdowns.

WHO director general Tedros Adhanom Ghebreyesus said: “Many countries that believed they were past the worst are now grappling with new outbreaks. Some that were less affected in the earliest weeks are now seeing escalating numbers of cases and deaths.”

Mexico, which like many countries has lifted tight restrictions imposed earlier this year, reported a record 9,556 new cases on Saturday. It also announced 784 additional fatalities, bringing its total to 47,472 deaths.

An emergency WHO committee reviewing the pandemic noted the “anticipated lengthy duration of this Covid-19 outbreak” required a sustained response, according to a statement from the UN body released on Saturday.

It said nuanced, pragmatic guidance was needed to reduce the risk of response fatigue in the context of socioeconomic pressures.

There have been almost 17.8 million onfirmed cases around the world and more than 684,000 deaths, according to the US-based Johns Hopkins University.

The Australian state of Victoria has declared a state of disaster and placed Melbourne, the country’s second-biggest city, under night-time curfew as it grapples with hundreds of “mystery cases” of coronavirus.

South Africa, which gradually loosened a strict lockdown imposed at the end of March, reported it had reached more than half a million cases at the weekend. The country is by far the hardest-hit in Africa and accounts for more than half of diagnosed infections.

So far, the number of fatalities in the country stands at 8,153. However, local researchers have recorded a jump of nearly 60 per cent in natural deaths in recent weeks, suggesting a much higher toll of coronavirus-related fatalities than officially registered.

President Cyril Ramaphosa said on Saturday that South Africa’s case fatality rate stood at 1.6 per cent, well below the global average. “While South Africa has the fifth-highest number of total Covid-19 cases globally, we have only the 36th highest number of deaths as a proportion of the population,” he said.

India reported nearly 55,000 new coronavirus cases, down from the previous day’s record 57,118 but raising the country’s total to 1.75 million. The month of July accounted for more than 1.1 million of those cases.

The country’s interior minister, Amit Shah, said on Sunday he had tested positive for coronavirus and had been admitted to hospital. Mr Shah, a close aide to prime minister Narendra Modi, heads a key ministry that has been at the forefront of managing India’s coronavirus outbreak.

Seven health officials from China were due to arrive in Hong Kong on Sunday, the first members of a 60-person team that will carry out widespread testing for Covid-19 in the territory as it races to halt a third wave of the illness.

In the Philippines, infections surged past 100,000 on Sunday, after medical groups declared that the country was waging a losing battle against the virus and asked the president to reimpose a lockdown in the capital.

The country has the second-highest number of cases in south-east Asia after Indonesia and has had more infections than China, where the pandemic began late last year.

President Rodrigo Duterte eased a severe virus lockdown in the capital, Manila, a city of more than 12 million people on June 1st, after the economy shrank slightly in the first quarter, its first contraction in more than two decades.

France and Spain, two countries that imposed stringent lockdowns earlier this year, have both also experienced recent surges in cases.

In Israel, a steep rise in cases and the government’s bungled economic response has sparked increasingly large protests. On Saturday night, thousands of demonstrators gathered in Jerusalem and Tel Aviv to call for the resignation of prime minister Binyamin Netanyahu, who also faces corruption allegations. – Guardian/Agencies