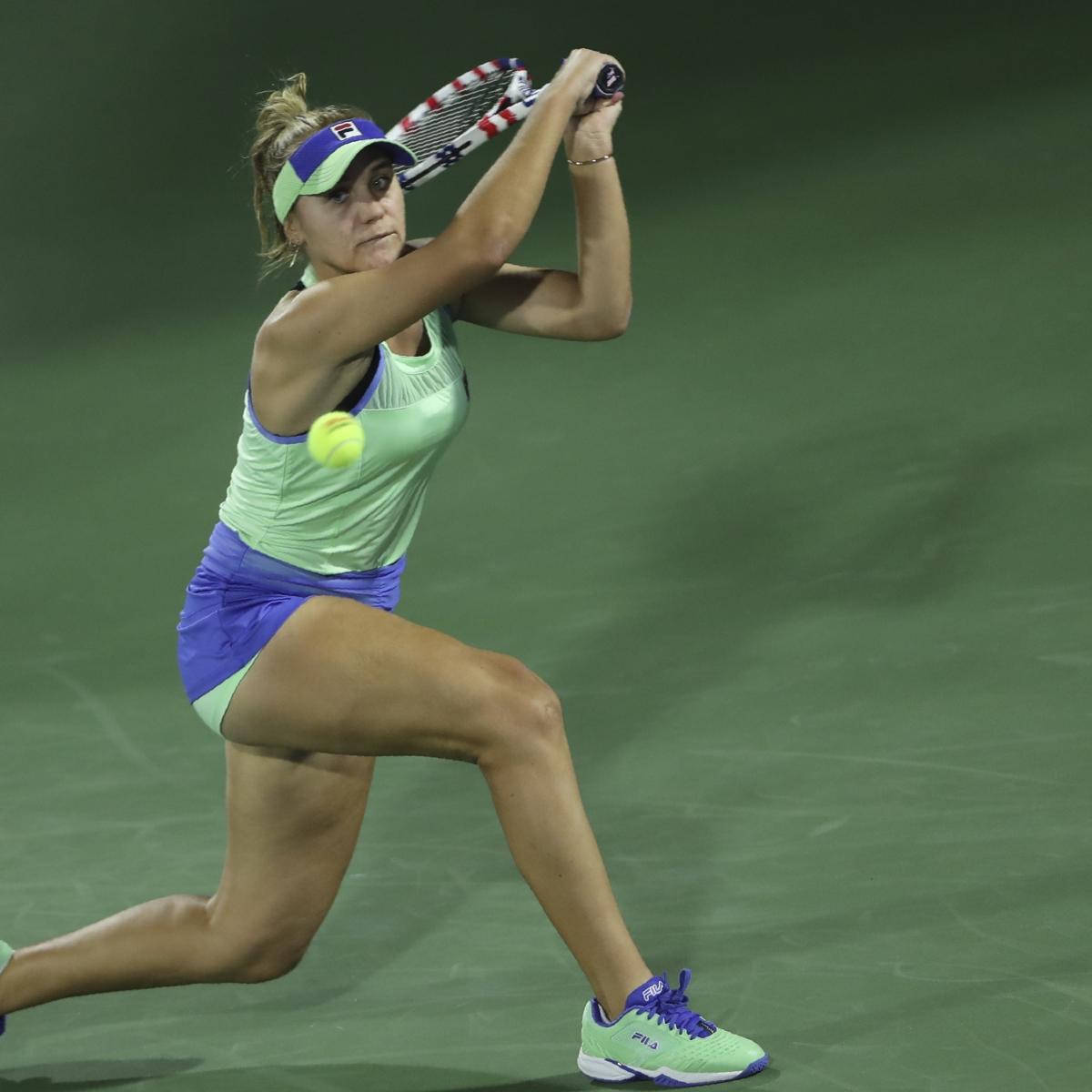 The World TeamTennis regular season is nearing a close, with many teams playing their penultimate matches Wednesday.

Here is a look at the results from The Greenbrier.

The wheels fell off for the Washington Kastles in the fifth set, and their playoff hopes evaporated in the process.

Washington was up 15-14 heading into mixed doubles after Venus Williams and Bernarda Pera gave the Kastles a 5-2 win in women’s doubles. Then things unraveled.

Marcelo Arevalo landed 91 percent of his first serves in, but the Kastles won just two of his 10 first-service points. Mike Bryan and Asia Muhammad, on the other hand, combined to win all but one of their 13 points on serve.

Vegas’ other set wins came in men’s singles (Sam Querrey) and men’s doubles (Querrey, Mike and Bob Bryan). The final score was 19-16 in favor of the Rollers.

The result carried significant consequences for the Kastles, as it eliminated them from playoff contention. The New York Empire defeated the Orange County Breakers earlier in the day and thus assured themselves of a fourth-place finish.

#WTT2020: @GuaranteedRate Player of the Match @CoCoVandey played three sets in a big 21-19 win for @nyempiretennis over @BreakersTennis that inches them closer to playoffs. She talks about helping shift the momentum, her connection to New York and more! https://t.co/ptkaFBXmsn

The Empire grabbed an early lead thanks to the mixed doubles team of Jack Sock and CoCo Vandeweghe, but the Breakers made a swift response.

Orange County jumped ahead 13-11 through the third set after taking control in women’s and men’s singles. Jennifer Brady and Steve Johnson won by identical 5-3 scores.

Featuring in her third set, Vandeweghe combined with Melichar to turn the match on its head again. They were dominant en route to a 5-2 set over Brady and Gabriela Dabrowski. Sock and Neal Skupski sealed the victory in the final set, narrowly edging out Johnson and Austin Krajicek.

The world No. 24 pulls ahead of Nakashima at the last second, taking the match for the @PhillyFreedoms.
#WTT2020 https://t.co/YShU5k9SDy

The Freedoms locked up the top overall seed in the playoffs with a 22-21 nail-biter win over the Chicago Smash that went into a 7-6 tiebreaker won by Taylor Fritz over Brandon Nakashima.

The playoff teams put on a match worthy of the postseason, playing the first five sets at an even 21-21 to force Fritz and Nakashima back on the court.

The Freedoms got off to a good start with Fritz and Fabrice Martin earning a 5-4 win in men’s doubles over Nakashima and Rajeev Ram and Sofia Kenin topping Sloane Stephens 5-3 in women’s singles.

The Smash came back with consecutive wins in mixed doubles and women’s doubles, taking a lead before Fritz topped Nakashima in singles to force the tiebreaker.

The Freedoms are 11-2 on the season and have a two-game lead in the standings before their final regular-season matchup.