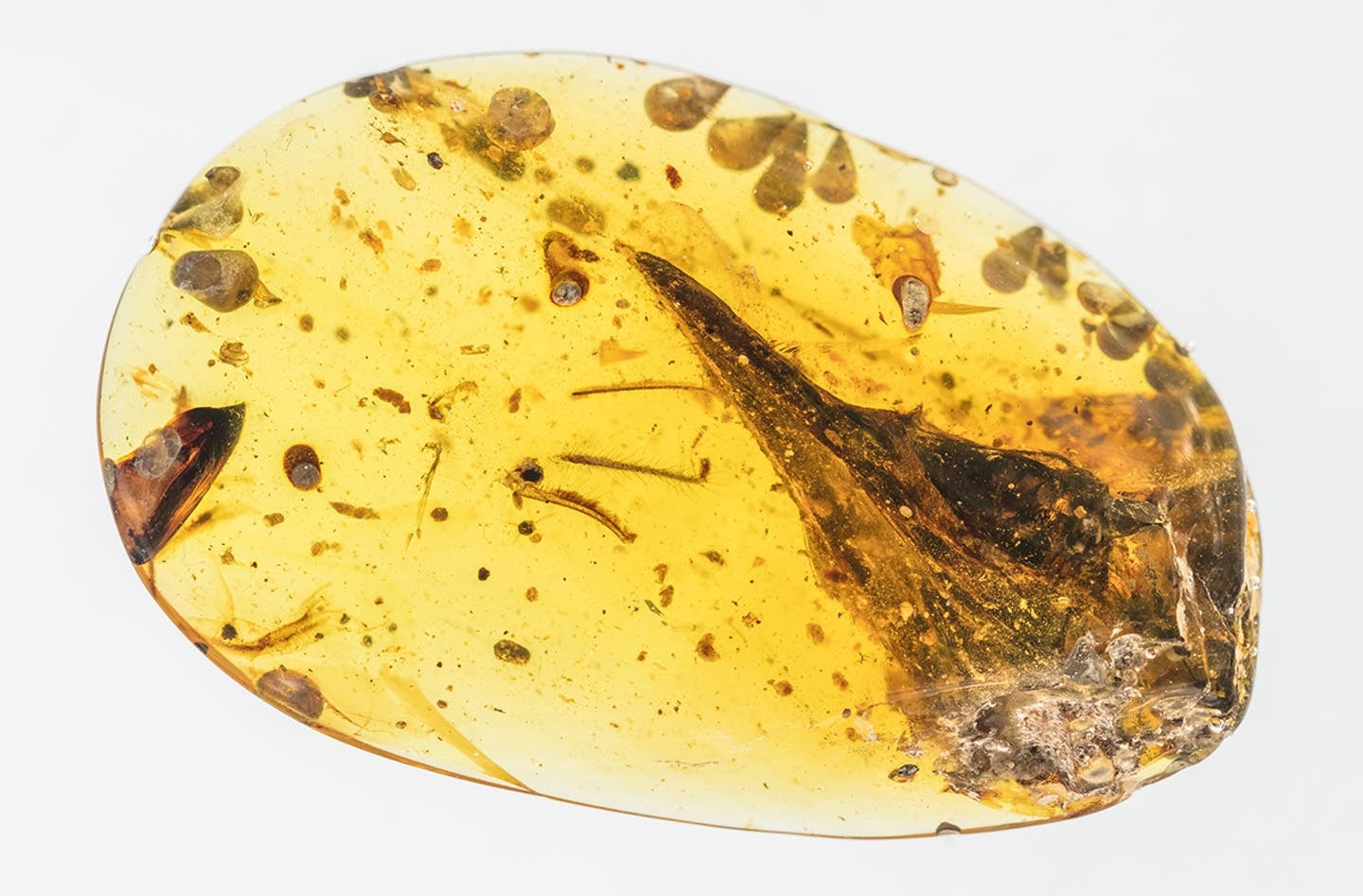 633
SHARES
1.4k
VIEWS
Share on TwitterShare on Facebook
paper’s publication in March. In a preprint posted on the bioRxiv server, some palaeontologists claimed that the fossil was a lizard, rather than a dinosaur (the work has not yet been peer reviewed). The original paper’s authors published a response3, which has also not been peer-reviewed, refuting those arguments. But another research team showed the authors unpublished data that described a similar fossil that the team had classified as a lizard. Those data have cast doubt on the original taxonomic classification, according to the retraction notice published in Nature on 22 July. (Nature’s news team is editorially independent of its journal team.)

The new data “do definitively say that we were wrong”, says Jingmai O’Connor, a palaeontologist at the Chinese Academy of Sciences Institute of Vertebrate Paleontology and Paleoanthropology in Beijing, who co-led the now-retracted study. But, she contends, the specimen cannot be reclassified until the other fossil data are published.

Andrea Cau, a vertebrate palaeontologist in Parma, Italy, was among the scientists who were sceptical of the original classification. The fossil has several characteristics typical of lizards that have never before been seen in a bird-like fossil from that era, Cau says. And because so many of the specimen’s features are lizard-like — about ten, by his estimate — “the idea that it was instead a lizard could not be excluded”. Cau is not surprised by the retraction, and notes that reclassifications, especially of incomplete fossil specimens from unknown groups, are not uncommon in the field.

Although the fossil is no longer thought to be the smallest-known dinosaur, O’Connor and Cau both say that it is still compelling because of its unusual combination of features. “The specimen is still very interesting to science,” O’Connor says.

This article is reproduced with permission and was first published on July 23 2020.