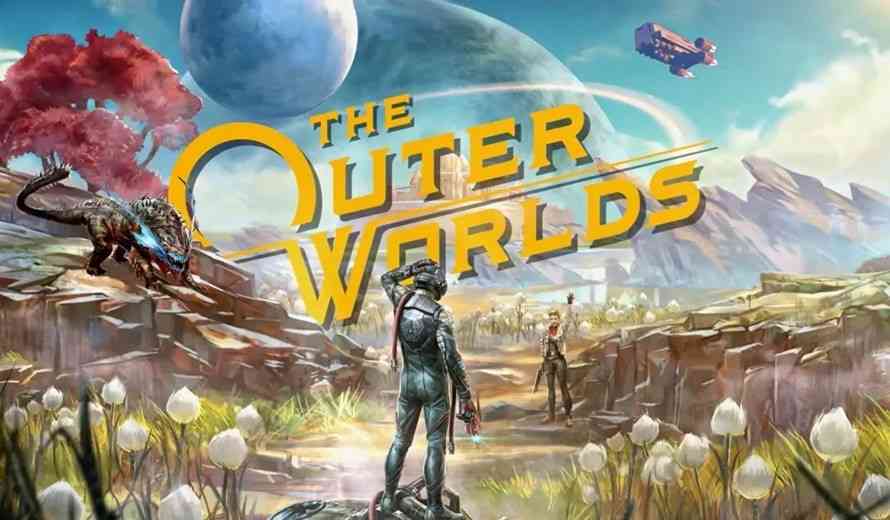 Xbos Hints at a Second DLC for Outer Worlds: Murder on Eridanos

Xbos Hints at a Second DLC for Outer Worlds: Murder on Eridanos

Outer Worlds: Murder on Eridanos will be Available Next Year

An interview with Mikey Dowling, Director of Communications, at Obsidian Entertainment posted on the Xbox news page caught my attention today. The post was to meant to give us a more in-depth look at the new Outer Worlds DLC Peril on Gorgon.

But in the interview he said this:

“Yesterday, we were thrilled to reveal The Outer Worlds: Peril on Gorgon, coming on September 9 as the first of two narrative expansions for the game. Now, I’d absolutely love to tell you about our second expansion, Murder on Eridanos, but the Board has kindly* asked** me to focus on Peril on Gorgon for now. The only thing they did give me approval to discuss is The Outer Worlds Expansion pass, which includes both story expansions bundled at a discount. They also required that I also add, “With these savings, only a Deserter would pass this up!” I’m sorry, I’m just doing my job.

All joking aside, it gave us a tantalizing hint at what is to come and fueled the game rumor universe. But alas, there is no news on this new expansion just speculation…

The Outer Worlds: Peril on Gorgon will be available on September 9th. You can buy the DLC by itself, or bundle it with the mysterious Murder on Eridanos. However, the next expansion will not be available until next year.

Are you excited about the second DLC for The Outer Worlds or are you still thinking about the first? What do you think Murder on Eridanos will be about? Tell us in the comments below.