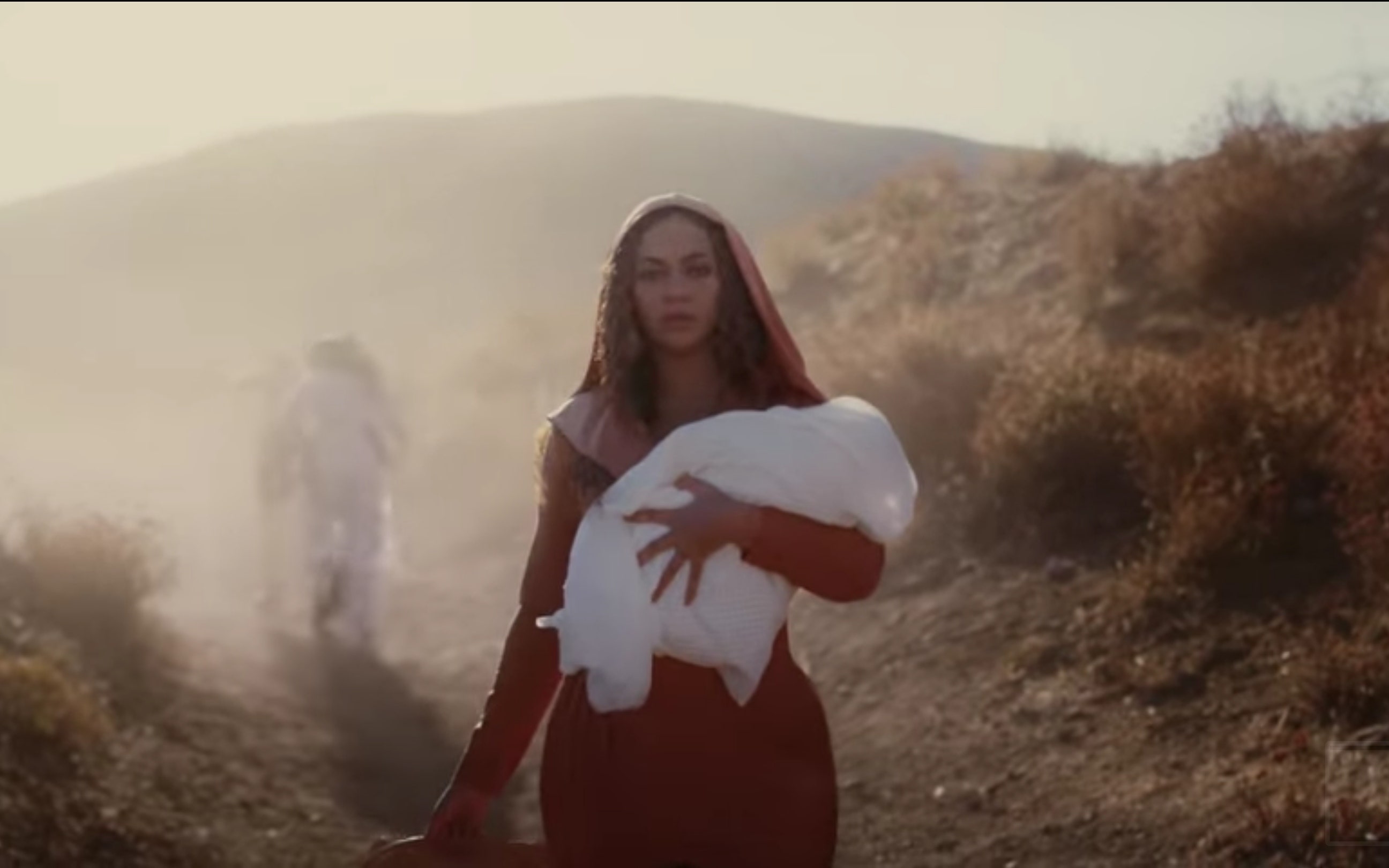 Black Is King, Beyoncé’s new visual album and film, drops this Friday, July 31 on Disney+. Nothing else matters this week but that. However, if you need something to watch to keep yourself occupied until then, try these TV shows, movies, or podcasts:

Bad Ideas With Adam Devine: Here is an official description of this show, per a press email: “This series is Adam’s twisted take on an adventure series. In each episode, he and a famous actor or comedian will travel to a new location in search of adventures that are already inherently dangerous – only they’ll add their own extra special sauce to ensure they are truly terrible choices. Entering a chili pepper eating contest with the most scorching peppers on earth… when you don’t like spicy food? Unwise. Visiting a haunted place… to purposely conjure a demon? Wouldn’t do it. Driving the narrow cliff trail aka The Death Road in South America… in an ice cream truck? No thanks. Yet for Adam and his friends, this ill-conceived way to experience the world is just their (bad) idea of travel. ” Streaming on Quibi

The Weight of Gold: Read HBO’s official description for this, below.  9 p.m. ET on HBO

“In a typical year, more than 3.6 billion people globally tune in to watch the Olympic Games. What most of these viewers don’t know is that just like one in five Americans, many of these Olympic athletes similarly face serious mental health challenges and struggle to find the necessary support and resources. The Weight of Gold seeks to inspire discussion about mental health issues, encourage people to seek help, and highlight the need for readily available support. It features accounts from Olympic athletes who share their own struggles with mental health issues, including Michael Phelps, Jeremy Bloom, Lolo Jones, Gracie Gold, Bode Miller, Shaun White, Sasha Cohen, David Boudia, Katie Uhlaender, and, posthumously, Steven Holcomb and Jeret ‘Speedy’ Peterson (via his mother, Linda Peterson).”

In My Skin: Per IMDb, this series centers on “a 16-year-old as she deals with the anxieties and insecurities of teenage life, along with the stark reality of a home life that is far removed from what she projects to her friends.”  Streaming on Hulu

Summerland: Read the official description for this movie, below. Available VOD

“Summerland follows the story of fiercely independent folklore investigator, Alice (Gemma Arterton), a reclusive writer, resigned to a solitary life on the seaside cliffs of Southern England while World War II rages across the channel. When she opens her front door one day to find she’s to adopt a young London evacuee named Frank, she’s resistant. It’s not long, however, before the two realize they have more in common in their pasts than Alice had assumed. Gemma Arterton, Gugu Mbatha-Raw, Penelope Wilton, Tom Courtenay and up and comer Lucas Bond star in this intensely emotional story of love’s endurance in trying times.”

Stuck in Stoneybrook podcast: A new podcast that examines The Baby-Sitters Club book series from an adult POV. Listen here

That Black Ass Show: A new podcast from Daily Show with Trevor Noah correspondent and comedian Dulcé Sloan. Per an email about this podcast, “Every Wednesday, Sloan talks to special guests to celebrate some of America’s iconic black shows that have and continue to shape the world. From nineties TV shows like the Fresh Prince of Bel Air and Martin, to modern shows like Insecure and Atlanta, Sloan does a deep dive into the show’s origin, classic moments and fun facts that everyone can enjoy.” Listen here