A GOP chairwoman in Arizona, who is also a doctor, was temporarily limited on Twitter after she shared a viral coronavirus misinformation video

A GOP chairwoman in Arizona, who is also a doctor, was temporarily limited on Twitter after she shared a viral coronavirus misinformation video

Arizona Republican Party Chairwoman Kelli Ward had her twitter account limited on Tuesday after reposting the viral video of doctors presenting debunked information about the coronavirus, which was also retweeted by President Donald Trump and his son Donald Trump Jr.

According to AZ Central Twitter deemed that Ward violated the company’s policy on spreading misleading and “potentially harmful” about coronavirus.

Twitter had removed clips of the video, which featured Dr. Stella Immanuel, an apparent Texas-based pediatrician, who claimed that hydroxychloroquine could cure COVID-19.

It is not a cure for COVID-19, the disease caused by the novel coronavirus. There is no known cure for the disease caused by the coronavirus, and the Food and Drug Administration revoked the emergency use of hydroxychloroquine back in June. Several studies have shown that hydroxychloroquine failed to help hospitalized patients and has no significant clinical benefits when used to treat coronavirus.

“Tweets with the video are in violation of our COVID-19 misinformation policy,” a Twitter representative previously told Business Insider. “We are taking action in line with our policy.”

Ward is also a family physician, and AZCentral reported that the GOP chairwoman has repeatedly downplayed the coronavirus outbreak in Arizona. By the end of June and early July, Arizona was a coronavirus hotspot in the country. Cases surged, and doctors working with coronavirus patients told Business Insider at the time, that they were pulling 90-hour work weeks to keep up with the number of people hospitalized. Many were burnt out and concerned that people weren’t taking the virus seriously enough and causing this additional strain on the healthcare system.

However, in a tweet the states Republican Party falsely claimed that the chairwoman account was “suspended” when it was only temporarily limited and called Twitter’s response “election interference.”

“… With one week to go until Arizona’s primary election, suspending the chairwoman’s account — thereby limiting our ability to reach her more than 80,000 Twitter followers — hinders our ability to communicate with voters, encourage Arizonans to get out vote, and silences an important conservative voice in our state,” Greg Safsten, the state party’s executive director told AZ Central.

According to AZ Central, Ward has a history of making controversial statements including suggesting that the late Sen. John McCain’s family announced that he was ending his cancer treatment to interfere with her 2018 bid for Senate. McCain died hours after Ward made those statements.

Neither the GOP nor Ward have responded to Business Insider’s request for comment at the time of publication. 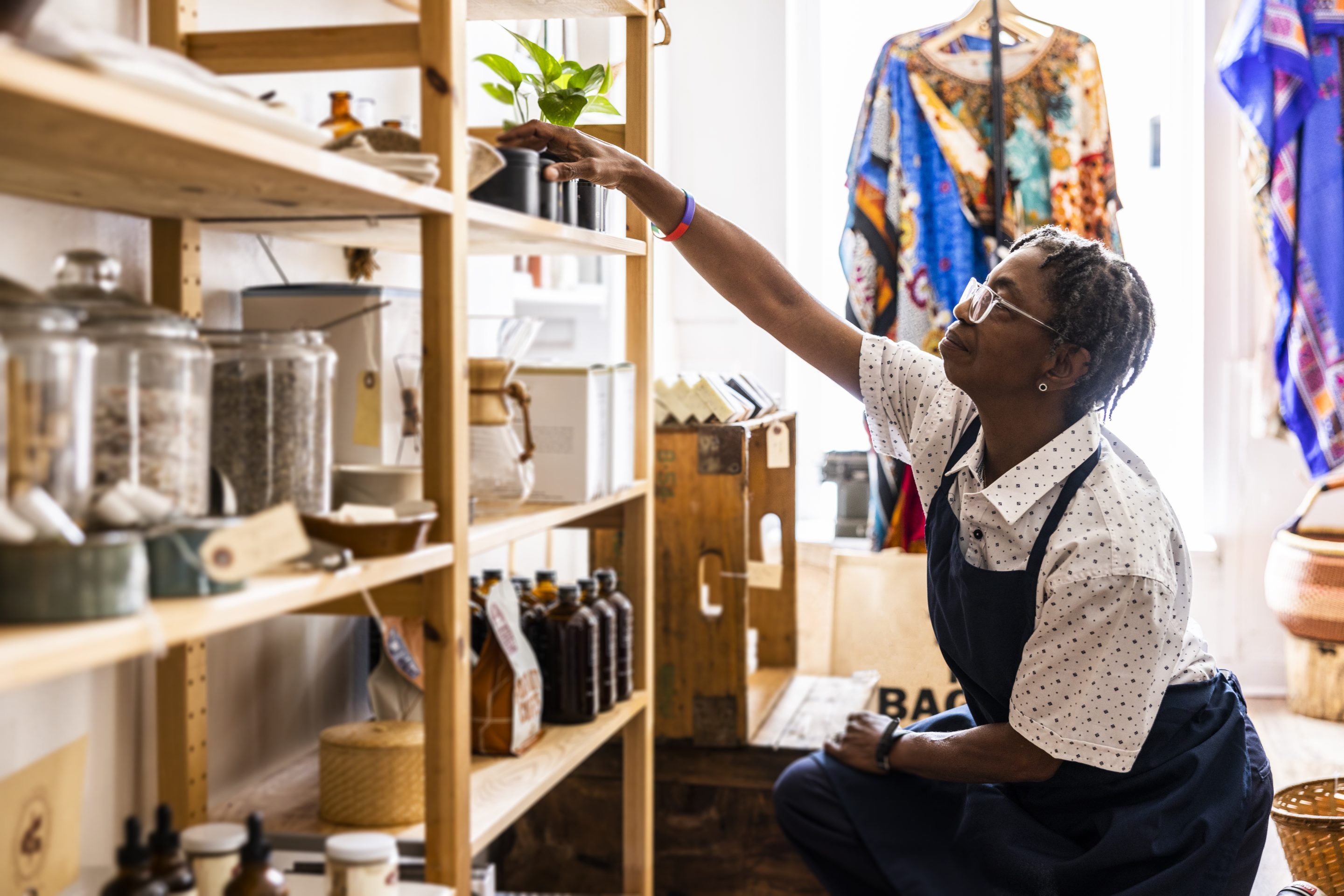 Aging boomers are making it harder to tame inflation