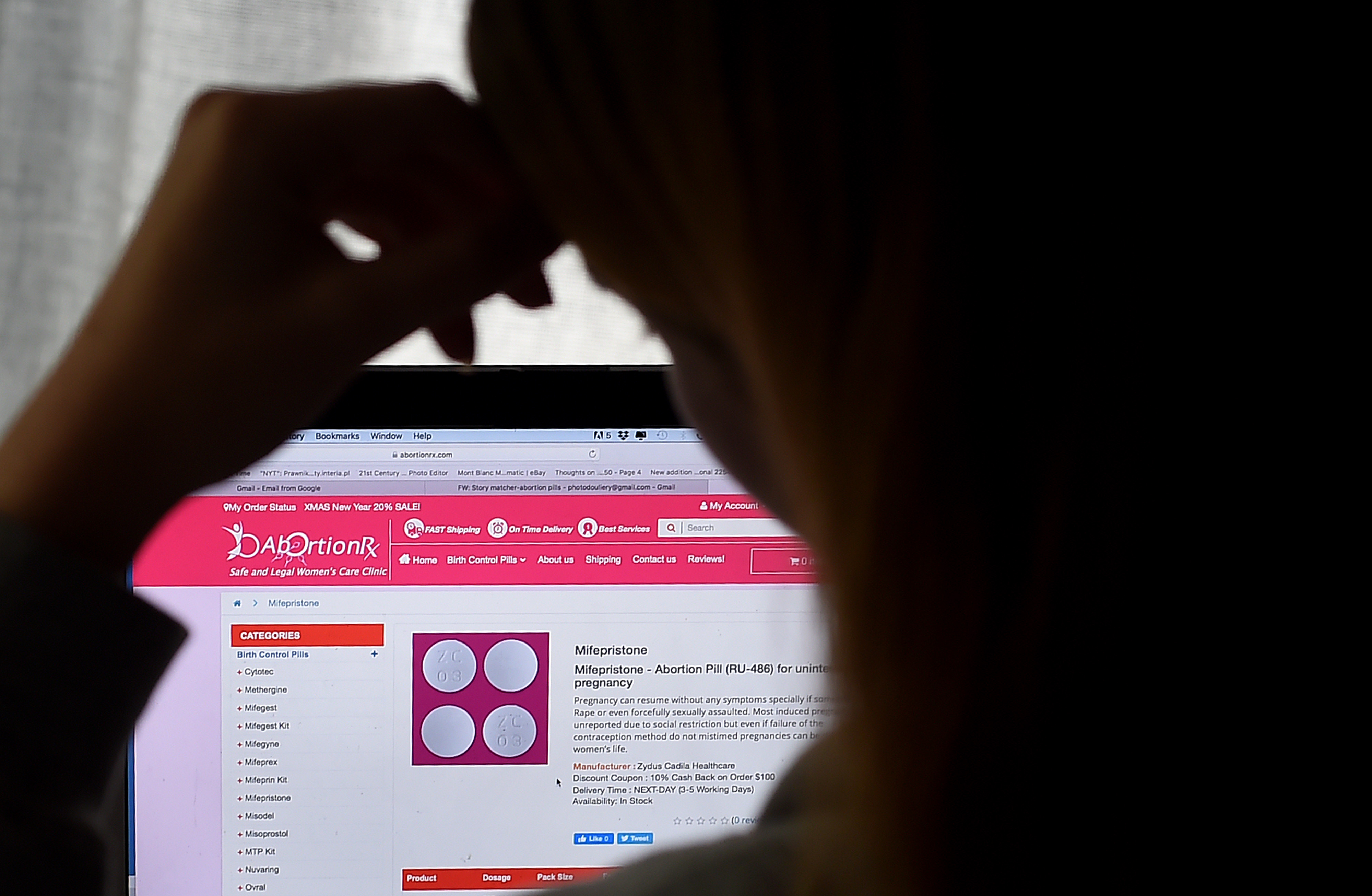 A Window of Possibility on Self-Managed Abortion

A Window of Possibility on Self-Managed Abortion

Following what reproductive rights and justice advocates have long fought to secure, a federal judge in Maryland ruled this week that, for now, people seeking a medication abortion do not need to visit a health care provider in person to obtain the required medications.

The ruling comes in response to a civil suit brought by the American College of Obstetricians and Gynecologists and the SisterSong Women of Color Reproductive Justice Collective, among others, represented by the American Civil Liberties Union, which challenges the enforcement of existing Food and Drug Administration requirements on medication abortion. According to the ACLU, the key medication involved, mifepristone, is the only one of the 20,000 medications the FDA regulates for which in-person appointments are required for those who plan to self-administer the drugs.

Reproductive rights and justice advocates have long said this is an unnecessary restriction mainly intended to prevent people from accessing abortion—when seeking a medication abortion itself is often a response to a lack of access. Data analyzed from Women on Web, who provide the medications through their online service, showed that more than three-quarters of those requests come from “hostile” states (those with more state-level abortion restrictions).

Such restrictions are often falsely justified as necessary for the health of the person who is pregnant. According to the Guttmacher Institute, medication abortion is more than 95 percent effective, with expected complications “similar to those of a miscarriage.” It also reports that medication abortion is now the most common form of abortion for people seeking to terminate a pregnancy up to 10 weeks. “If the laws and regulations that determine the terms of abortion access in the United States were based on science—not politics—medication abortion would be widely available in the United States without medically unnecessary restrictions on distribution,” wrote a coalition of reproductive rights groups in a 2019 open letter to the FDA, opposing its restrictions.

With the preliminary injunction granted by U.S. District Judge Theodore Chuang on Monday, enforcement of the FDA restriction on medication abortion has been halted while the court considers the suit. As a result, people who want to use mifepristone and misoprostol for abortion will be able to truly self-administer abortion.

As the regulation of mifepristone and misoprostol is not based in medical science, it is more honestly understood as a response to campaigns against legal abortion, meant to limit access. Another legal challenge to the FDA restrictions on mifepristone, filed by the ACLU on behalf of a physician based in Kauai, Hawaii, argues that the restriction requires people seeking a medication abortion to travel such distances that it has made abortion inaccessible.

In addition to the FDA guidelines, 33 states require a physician to dispense the drug, according to the Kaiser Family Foundation, and 18 states effectively ban abortion by telehealth altogether. When access is limited this way, the need for people to obtain medication outside of clinics goes up. “Self-managed abortion is sometimes positioned as a work-around or ‘last resort’ for a future scenario in which abortion access is severely limited,” writes Megan K. Donovan, senior policy manager for the Guttmacher Institute. But this idea is flawed for a number of reasons, she continues. For many people, that future scenario is their current reality. Others would prefer to self-manage even if clinic options are available to them.

Self-managed abortion is legal in all but five states. Despite this, people have been criminalized for obtaining the medication on their own, prosecuted under “fetal harm” laws, Jill Adams, executive director of If/When/How, a legal reproductive justice nonprofit, told Mother Jones in January. Prosecutors have also used people’s browser search histories and text messages to make such cases against them. It’s a cycle that sustains itself: The stigma and the unnecessary regulations all help justify this criminalization.

Combine that hostile environment to legal abortion with the pandemic, and the obstacles only compound one another—but also reveal how arbitrary they are. As the coronavirus spread across the United States this spring, more and more medical providers shifted to telehealth out of necessity, something the Department of Health and Human Services supported, because to require someone to come in person to obtain care was itself a health risk.

As with all things impacted by this pandemic, the risk is unequally shared. “Covid-19 is causing devastating consequences in every corner of the country, but nowhere more so than in communities of color and Indigenous communities,” said Monica Simpson, executive director of SisterSong, in a statement. “Because of long-standing disparities in access to and quality of health care and other manifestations of structural racism, Black and Brown people are more likely to have preexisting health conditions that increase the likelihood of severe illness and death from Covid-19.” Suspending the abortion restriction is one way to help reduce that racial inequality in health care.

In deciding this legal challenge, District Judge Chuang wrote in his opinion released Monday, his court will look to the recent Supreme Court decision in June Medical Services, which affirmed its earlier decision in Whole Women’s Health, both concerning abortion access, defining what constitutes an “undue burden” people face in obtaining an abortion. While that fight winds on, the judge has in effect expanded abortion access. This decision to temporarily lift the FDA restrictions could itself help disprove the predictions of dire outcomes made by opponents of legal abortion. Though their medical opinions are not relevant to either the court or reproductive health care, nevertheless they have been used to fuel the fight against bodily autonomy. To live free of them for a moment, thanks in part to the coronavirus, is an unexpected unburdening.