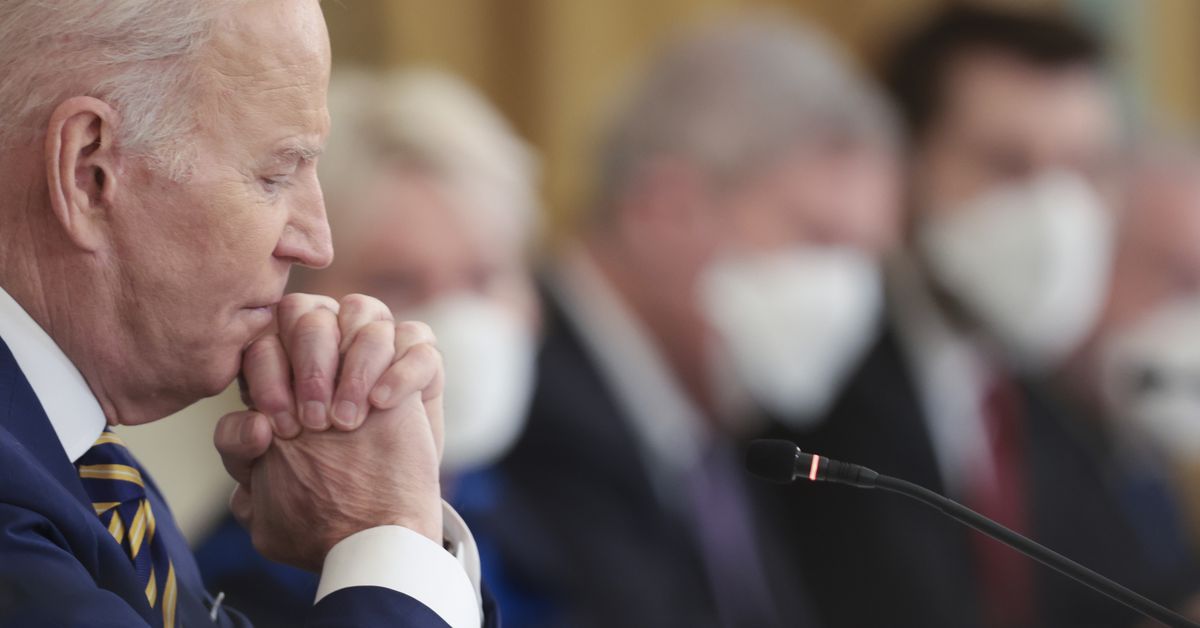 Continuing work started when he was vice president, President Joe Biden announced today the White House is relaunching a cancer “moonshot” — aiming to “end cancer as we know it today.”

The ambitious effort has two main goals: to reduce the cancer death rate by 50 percent over the next 25 years and to improve the lives of people with cancer and their families. Biden’s son, Beau, died in 2015 at age 46 from brain cancer.

The White House announcement points to a few strategies to meet those goals, like diagnosing cancer sooner. President Biden and First Lady Jill Biden will encourage people to get regular cancer screenings, the White House will push for more access to home screenings, and federal agencies will work to develop tests that can screen for multiple cancers at once. The effort will also look into ways to prevent cancer, like reducing environmental exposures to cancer-causing pollutants, and accelerating research efforts that use mRNA technology to push the immune system to attack cancer cells.

The announcement, though, didn’t include many details on funding for these efforts. There are two years of funding left from Biden’s moonshot effort as vice president — Congress gave $1.8 million to that program in 2016, set to be used over seven years. But it’ll take more investment to meet the stated goals of the new initiatives, which concerns some cancer advocates. “We need to make sure there’s funding available to develop the new technologies and implement them,” Margaret Foti, chief executive officer of the American Association for Cancer Research, told The Washington Post.