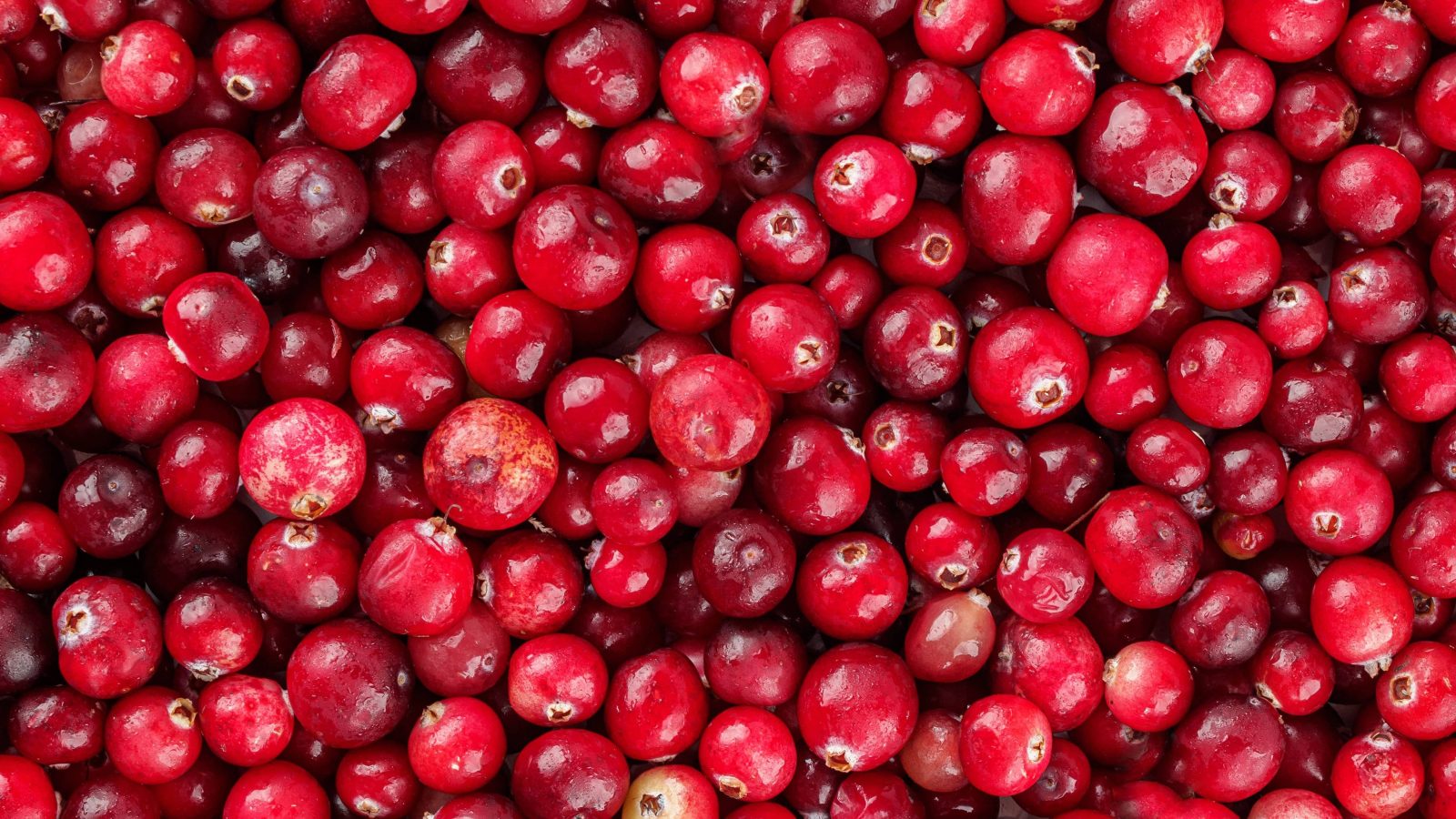 Peter Hanlon, a 68-year-old farmer from Boston, has been growing cranberries in Cape Cod, Massachusetts, for decades. Cranberries are in Hanlon’s blood — his grandfather farmed them on the cape before him. But six weeks ago, Hanlon sold his farm in the town of Sandwich. None of his kids wanted to carry on the tradition, and Hanlon doesn’t blame them: Profit margins are incredibly tight, and increasingly erratic weather patterns in recent years have made cranberries more difficult to grow.

“The last two storms, in ‘15 and ‘17, scared me,” Hanlon said. He recalls seeing an 11-foot surge of ocean water coming into his farm through the woods and inundating his vines, dooming many of them to die from salt exposure.

Cranberry farmers in Massachusetts have had to contend with wildly fluctuating environmental conditions over the past several years. The 2015 and 2017 storms Hanlon referred to killed some coastal Massachusetts cranberry bogs when they flooded them with sea water, extreme temperatures and drought parched vines in 2020, and a deluge of rainfall pickled the state’s cranberry crop last year, leading to a nationwide shortage. Massachusetts is the second-largest producer of cranberries in the nation behind Wisconsin, which also had a bad growing season last year.

This year, another massive drought, fueled by climate change, has farmers like Hanlon weighing their options and making tough decisions.

Massachusetts and much of the rest of the Northeastern United States has been in a state of moderate to extreme drought for the better part of the summer. Dry conditions descended on the region in late spring and didn’t let up for months. Massachusetts dealt with some of the worst drought in the Northeast: As of the end of last month, 10 of its 14 counties were experiencing extreme drought, and the remaining four were experiencing severe drought. “The boom or bust scenario that climate change presents when it comes to precipitation events — the boom being the large precipitation event, the bust being long dry spells — that’s not a good thing,” Zachary Zobel, a scientist at the Woodwell Climate Research Center in Massachusetts, told Grist.

The Massachusetts drought has begun to ease in recent weeks, especially after this past week, when a round of soaking storms rolled into the Northeast. But it may take another round or two of wet weather to make up for the months of drought that desiccated farm fields, depleted reservoirs, and sparked wildfires in the Northeast. And this year’s drought is more evidence that farming conditions are getting less predictable.

“Farmers wake up every day and they have to face whatever the weather is going to present to them — that’s farming,” Brian Wick, executive director of the Cape Cod Cranberry Growers’ Association, told Grist. “But it’s quite clear in talking to many growers over the past several years that this change in climate is very real and it’s really starting to impact how they farm.”

Cranberries are a finicky crop. Too much water, like the state saw last year, can cause fungus to grow on cranberry vines and affect the color and quality of the fruit. But add too little water, and the vines shrivel up and die, or the berries don’t grow to full maturity.

Farmers also need access to ample fresh water in order to protect and harvest their cranberries. Cranberries grow on vines in dry fields much like grapes or any other crop during most of the growing season. But twice a year, farmers flood those dry fields with water and turn them into bogs: In the spring, when a late frost might threaten to kill their budding cranberry vines, the flooding protects the tender shoots and flowers from freezing over. In the fall, farmers turn on their irrigation systems again to harvest their berries. They use machines to shake the plants to release the berries into the bog, where they’re corralled into containers and shipped to destinations across the country.

Without water, there are no cranberries. And without cranberries, Massachusetts misses out on an industry that contributes approximately 7,000 jobs to its economy and more than $1 billion in annual economic activity to the region.

So far, it looks like most cranberry farmers are going to pull through this year, thanks to the recent storms and to irrigation pumps, which farmers switched on throughout the season to pull water from local sources and make up for lost rainfall. But it was a more expensive growing season for that reason — pumps run on gasoline or propane, and fuel costs were astronomical this summer. And the drought isn’t over yet. Wick won’t breathe easy until the berries are off the vines and loaded into trucks. “We’ll see what we get for rainfall over the next few weeks,” he said. “We still have about a month before harvest to get some periodic rains.”

In general, climate change isn’t stopping the state’s cranberry farmers from growing their crop — yet. “Cranberries in Massachusetts will continue to thrive,” Wick said, “but it’s going to be more challenging and difficult, and they’re going to have to adapt. You’re not going to have that nice, consistent growing season, it just seems to be one extreme or another.”

Peter Hanlon, the cranberry farmer who sold his farm, said he’s glad he’s not trying to beat the weather odds this year or in the future. “My son tells me the weather is going to get worse,” he said. But the weather has already been so bad, Hanlon says, it’s hard to imagine an even more erratic season. “I reserve judgment on that,” he said.