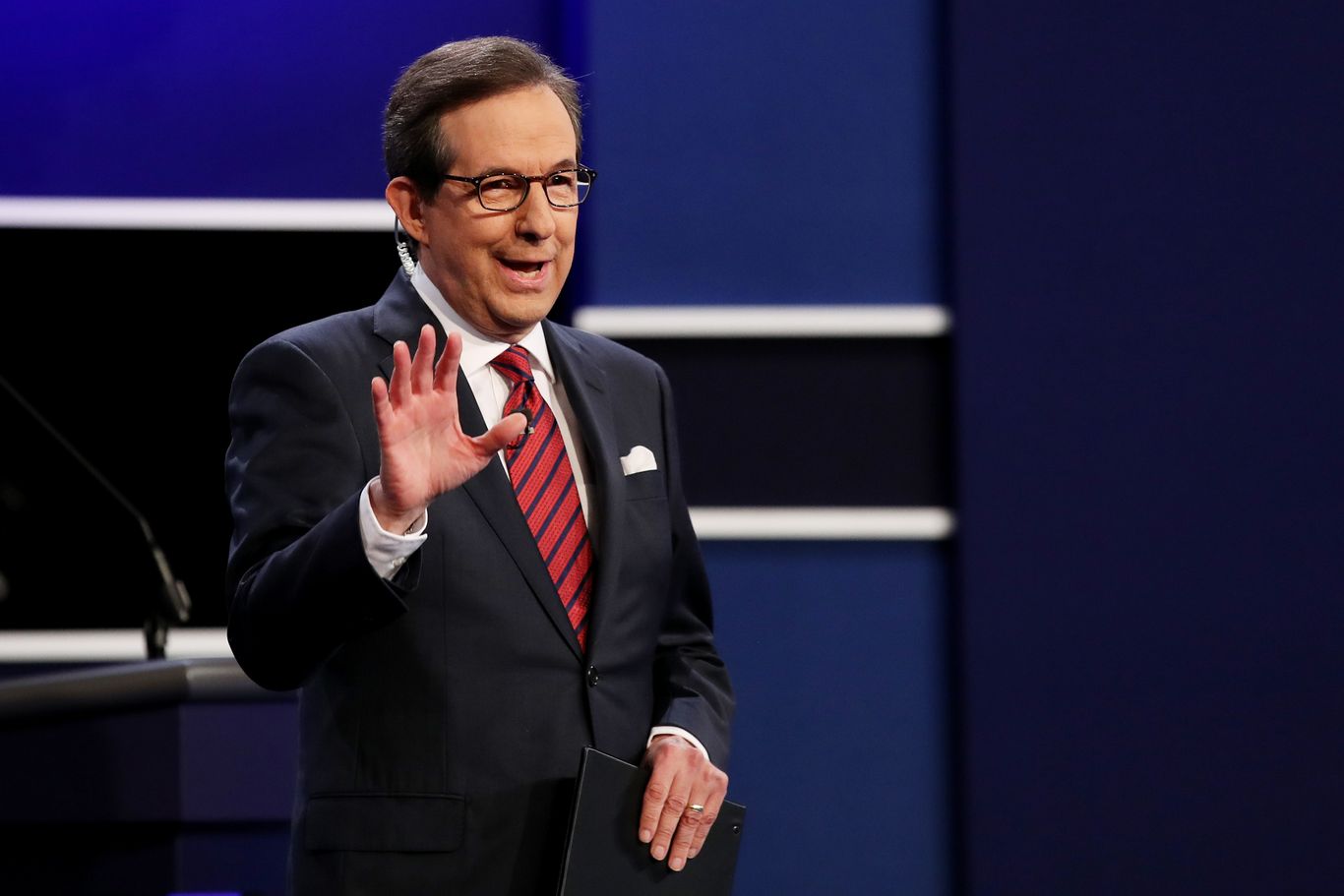 What to watch: Topics for the Sept. 29 debate will include Trump and Biden’s records, the Supreme Court, COVID-19, economic policy, racism and the integrity of the election, the Commission for Presidential Debates announced on Tuesday. Each topic will receive 15 minutes of conversation and will be presented in no particular order.

The big picture: Biden and Trump will face off on the debate stage a total of three times before Election Day — Sept. 29, Oct. 15 and Oct. 22. Sen. Kamala Harris and Vice President Mike Pence will debate on Oct. 7.