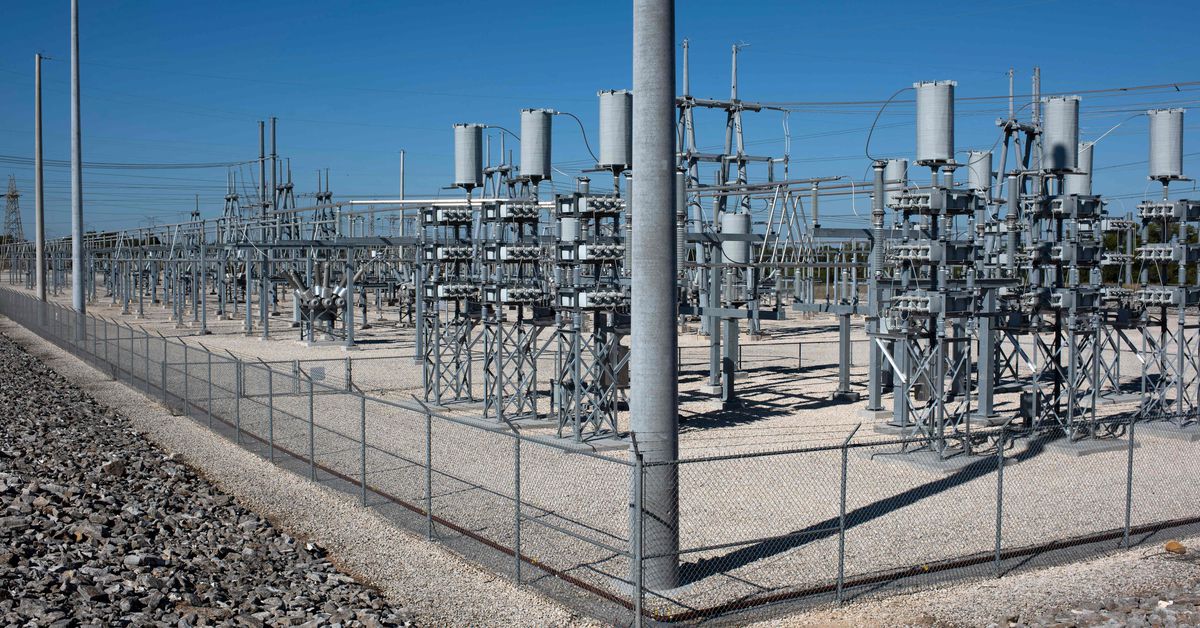 Congress weighs cleaning up cryptocurrency mining in the US

Congress weighs cleaning up cryptocurrency mining in the US

On Thursday, members of Congress debated how to make cryptocurrencies greener, as energy-intensive bitcoin mining booms in the US. One of the biggest questions was whether to use renewables to power the energy-hungry mining at the heart of bitcoin’s blockchain, or turn to other blockchains that don’t need as much energy in the first place.

The debate took place during an oversight hearing on the “energy impacts of cryptocurrency” held by the House Energy & Commerce Committee. The US became the de facto epicenter for bitcoin mining last year, after China clamped down on mining within its borders — in part because of how much energy bitcoin uses. That transition could have big implications for the already strained power grid in the US, as well as the Biden administration’s ability to meet its ambitious climate change goals.

“Cryptocurrency presence in every day life will likely continue to expand,” Representative Diana Degette (D-CO) said in her opening comments at the hearing. “As the industry moves forward, it’s crucial for cryptocurrency networks to identify ways to reduce the need for constant high volume energy use and minimize effects on the environment.”

The bitcoin network gobbles up more electricity than the countries of Ukraine or Norway use in a year. If bitcoin was a country, that would make it the 27th most electricity-hungry nation in the world. That also makes bitcoin the most polluting cryptocurrency, since bitcoin mining is often powered by fossil fuel energy.

Part of the reason for bitcoin’s outsized energy use is that it’s the biggest crypto network by far. But bitcoin also needs more electricity than some other cryptocurrencies because it uses a process called “proof of work” that works as a sort of security system to keep its ledger of transactions, the blockchain, secure and accurate. Miners verify transactions by racing to solve complex puzzles using specialized computers. They get bitcoins as a reward. Meanwhile, all that computing power burns through electricity.

When bitcoin mining was concentrated in China, miners tended to use clean hydropower during the wet season and coal when that resource dried up. In the US, what the energy mix for crypto mining looks like is still taking shape. But there are some worrying signs. Miners have already extended the lives of aging power plants that burn coal, the dirtiest fossil fuel.

“Given our current climate objectives, examples like this are deeply concerning. Our focus now needs to be reducing carbon emissions overall, and increasing the share of green energy on the grid,” Representative Degette said.

Other experts are skeptical that renewables will be a silver bullet for bitcoin’s energy problems. To cut greenhouse gas emissions, electricity from renewables will eventually need to power everything from vehicles to home heating. So bitcoin mining would be competing with those needs. And when demand for power outpaces supply, it can lead to power outages — or to burning more fossil fuels to supplement clean energy sources.

There’s another solution that some experts see. Instead of using proof of work, some cryptocurrencies use different methods to keep their blockchains accurate. The most popular alternative is called proof of stake, which doesn’t require huge amounts of computing power because there are no puzzles to solve. The Ethereum network, the largest after bitcoin, has plans to eventually move from proof of work to proof of stake.

Bitcoin has no such plans. There’s no expectation of the network ever reaching a consensus on making that switch, especially since miners have already invested in the machines they use to crack puzzles. For now, it seems that as long as bitcoin’s the biggest player in the game, cryptocurrencies will continue to eat up more and more energy.

“The bitcoin community deserves our deep gratitude for introducing blockchains to the world, but we have far more energy efficient alternatives than proof of stake for the sake of the environment and our energy infrastructure in the United States,” Ari Juels, a professor at Cornell University, and a co-author of a paper that coined the term “proof of work” in 1999 , said in his testimony. “I believe that we need to embrace these newer options.”

It’s still not clear how congress members plan to follow up on the hearing; DeGette concluded by saying the discussion of cryptocurrency’s energy usage is going to be “an increasing issue” for the committee. At this point “we don’t have any answers,” she said.

Whatever happens next, the stakes are huge for the planet. The US is the second biggest climate polluter after China. The Biden administration has set a goal of nearly eliminating all greenhouse gas pollution over the next few decades, and that will be difficult to achieve with or without bitcoin mining playing a role. 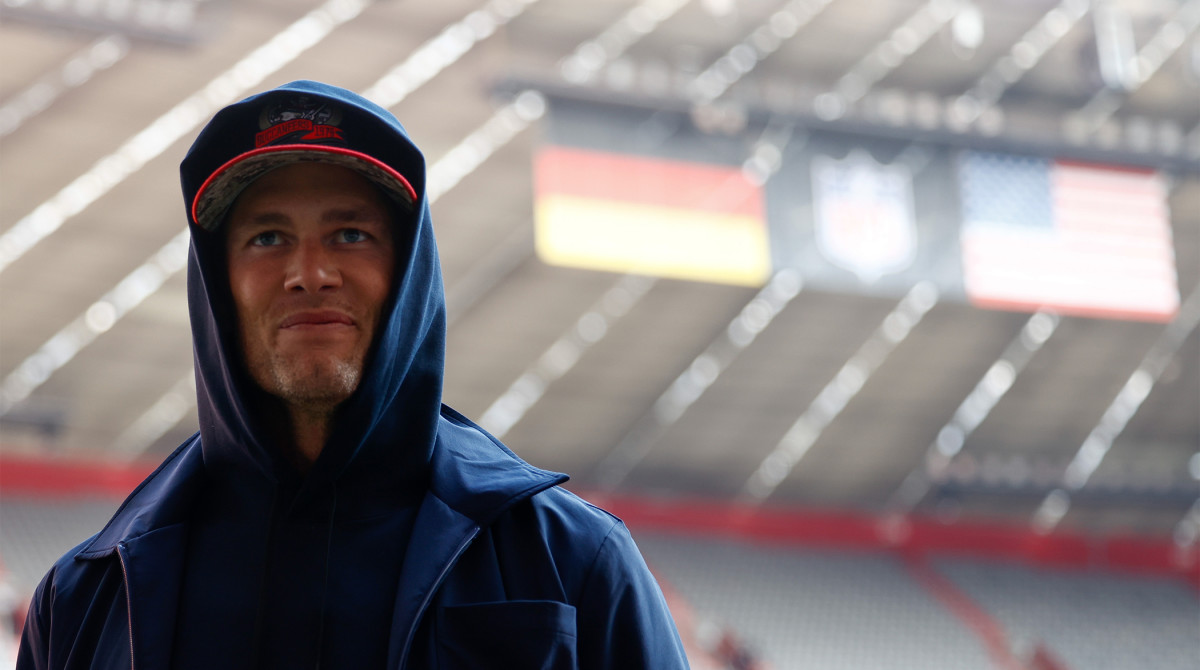 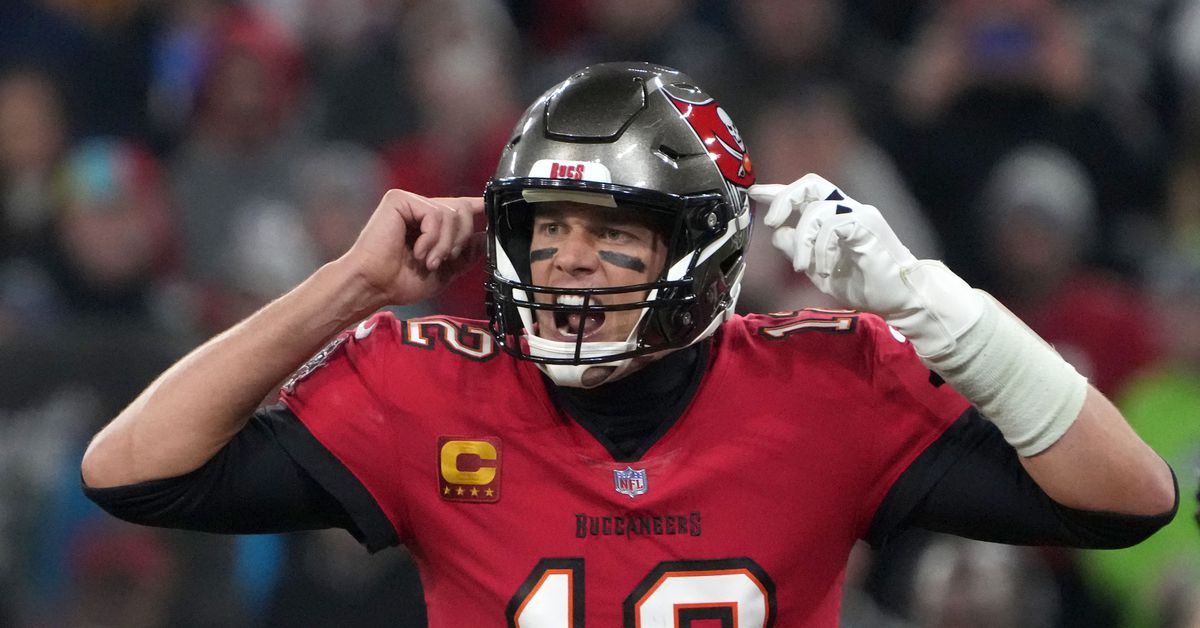