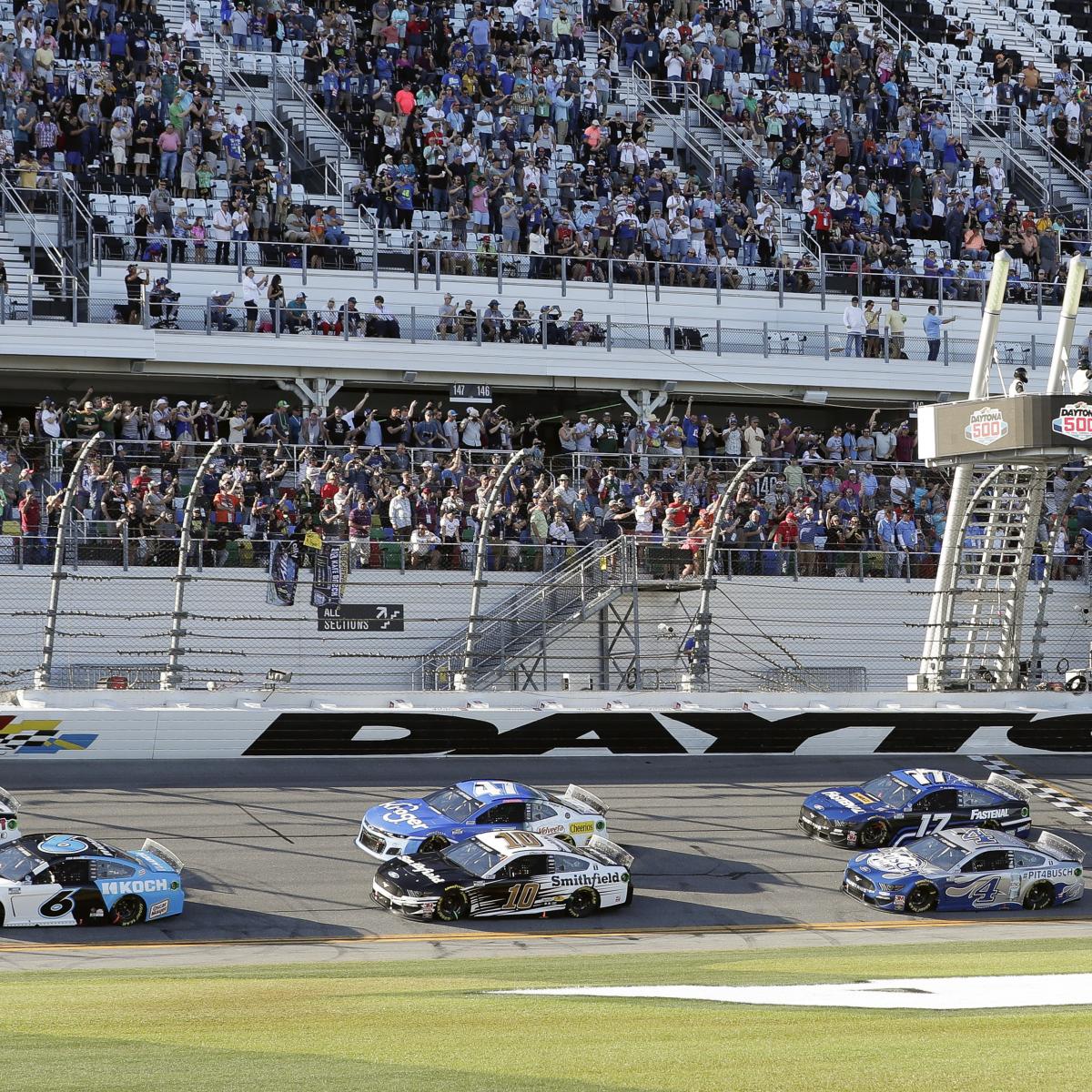 “It’s going to be the largest sporting event that happens in the United States since COVID hit,” Daytona International Speedway President Chip Wile said, per Zach Dean of the Daytona Beach News-Journal.

The speedway holds 101,500 spectators, but officials announced in December there would be limited fans.

Fans at the Daytona 500 will mostly stay spread out in the grandstand, while all in attendance would also require health screenings, temperature checks and face-coverings.

The COVID-19 pandemic has led to empty stadiums and arenas throughout the sports world, while the 2020 NASCAR season featured many races without fans. The sport began allowing limited fans as the year progressed, with an estimated 25,000 fans at the Coke Zero Sugar 400, which also takes place at Daytona.

There will reportedly be 22,000 fans at the Super Bowl on Feb. 7, but the Daytona 500 one week later could have even more watching in person.