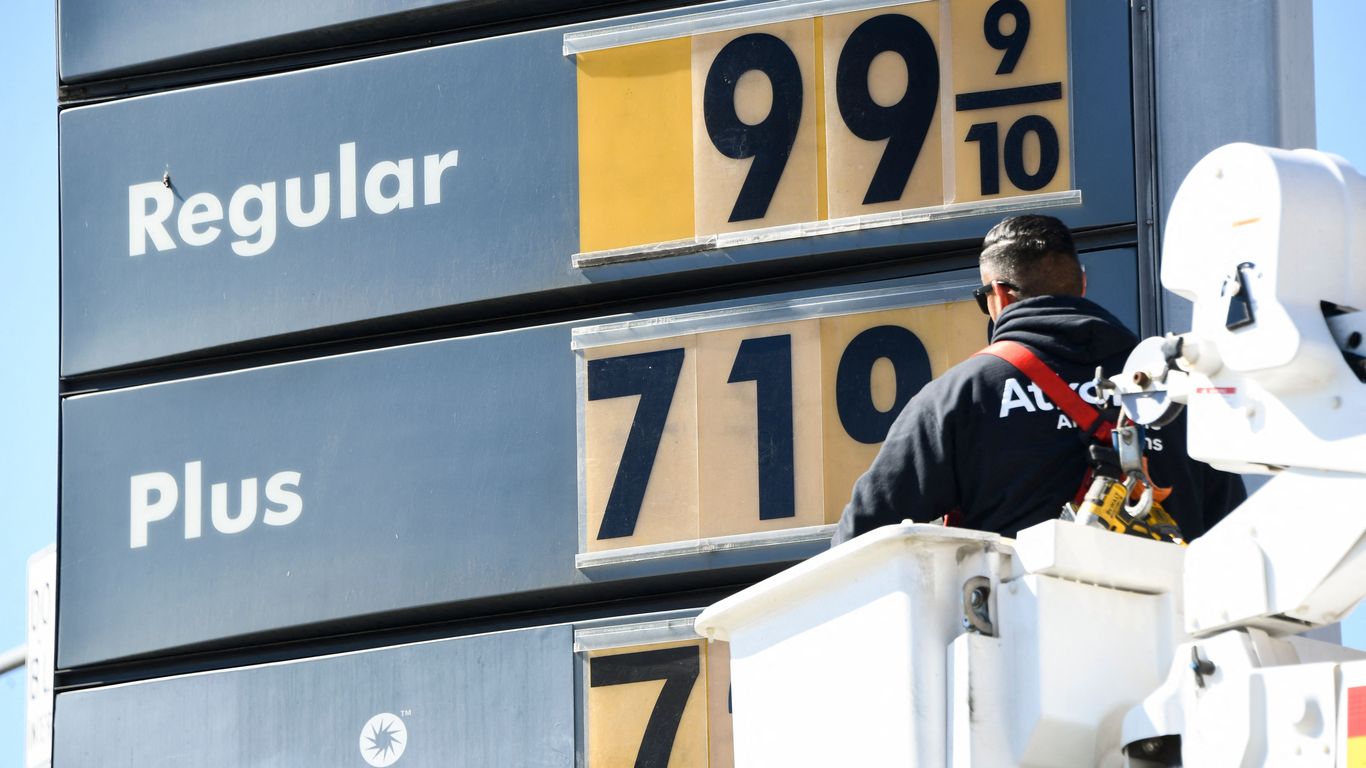 Democrats are testing the potential for a reset with voters around Russia’s invasion of Ukraine and President Biden’s handling of the crisis.

Driving the news: At House Democrats’ conference in Philadelphia this week, lawmakers made the case for Biden’s resurgence and for Americans’ shared sacrifice — including paying higher gas prices — to protect democracy.

The big picture: Vladimir Putin’s invasion, killing of innocents and threat to NATO has prompted a wave of western sanctions that in turn are worsening already painful COVID-era inflation.

What they’re saying: “I’m asking the people of the United States to also make that kind of sacrifice because in the long run, democracy is at stake,” said House Foreign Affairs Committee Chairman Gregory Meeks (D-N.Y.).

What we’re watching: Democratic Congressional Campaign Committee Chair Sean Patrick Maloney (D-N.Y.) channeled his hopes for Biden: “Be the man you saw on Tuesday night who crushed it at the State of the Union, who right now is leading the world standing up to Russian aggression,”

But, but, but: Some members tell Axios they’re skeptical voters will embrace surging gas prices and reward or forgive Biden and Democrats just because they find Putin repugnant or value democracy over oppression.