The Dogecoin Foundation that was inactive for years, has relaunched, with a new advisory board that includes notable names such as Tesla and SpaceX CEO Elon Musk represented by his associate, and Ethereum co-founder Vitalik Buterin.

The Foundation was originally established as a non-profit in 2014. In 2013, Jackson Palmer and Billy Markus created dogecoin (DOGE) initially as a meme, with the altcoin currently the seventh-largest crypto with a market capitalization of $41 billion.

Meanwhile, seven years after the Dogecoin Foundation was first birthed, the core developers have relaunched along with a heavyweight team.

An excerpt from the press release about the latest development reads:

“We are here to accelerate the development effort by supporting current Dogecoin Core and future Dogecoin Developers to work on a full-time basis through sponsorship, as well as providing a welcome landing for new contributors hoping to help with the project.”

The announcement also stated that the Foundation was looking to obtain a three-year budget. The fund would be used to hire a small staff dedicated to working on dogecoin full-time.

Meanwhile, members of the Board on the Dogecoin Foundation include prominent dogecoin community members such as Jens Wiechers, Gary Lachance, and Timothy Stebbing. Others are core developers of the dogecoin project Ross Nicoll and Michi Lumin.

The new Board Advisors also include Ethereum co-founder Vitalik Buterin and a representative of Elon Musk, Jared Birchall. Other advisors include Shibetoshi Nakamoto and another dogecoin core developer Max Keller. Birchall is Head of Musk’s Family Office and was a former senior vice president at Morgan Stanley.

Musk’s rep appearing on the advisory board is in keeping with the Tesla CEO’s support for the meme token.

Earlier in July, Musk slammed bitcoin and Ether, the two largest crypto assets by market capitalization, stating that their transaction rate was expensive and slow. However, the tech billionaire suggested that DOGE could be a better alternative for faster transactions and minimal fees.

The entrepreneur also briefly put the DOGE eyes as his profile picture on Twitter. Musk also revealed that he owned bitcoin, ETH, and DOGE. 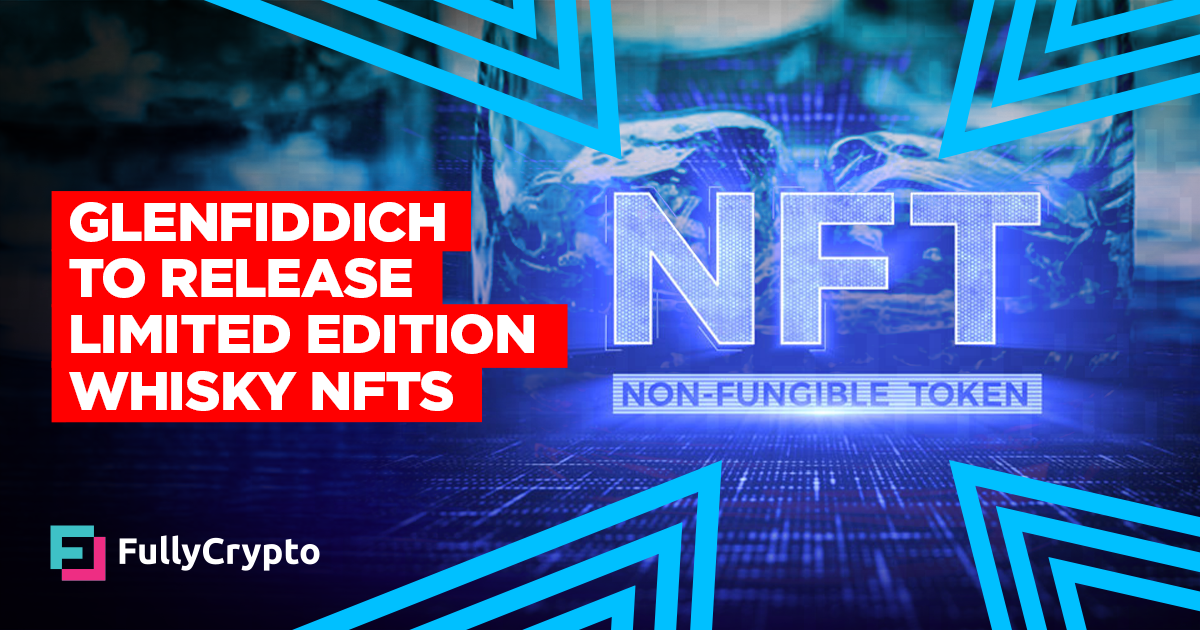