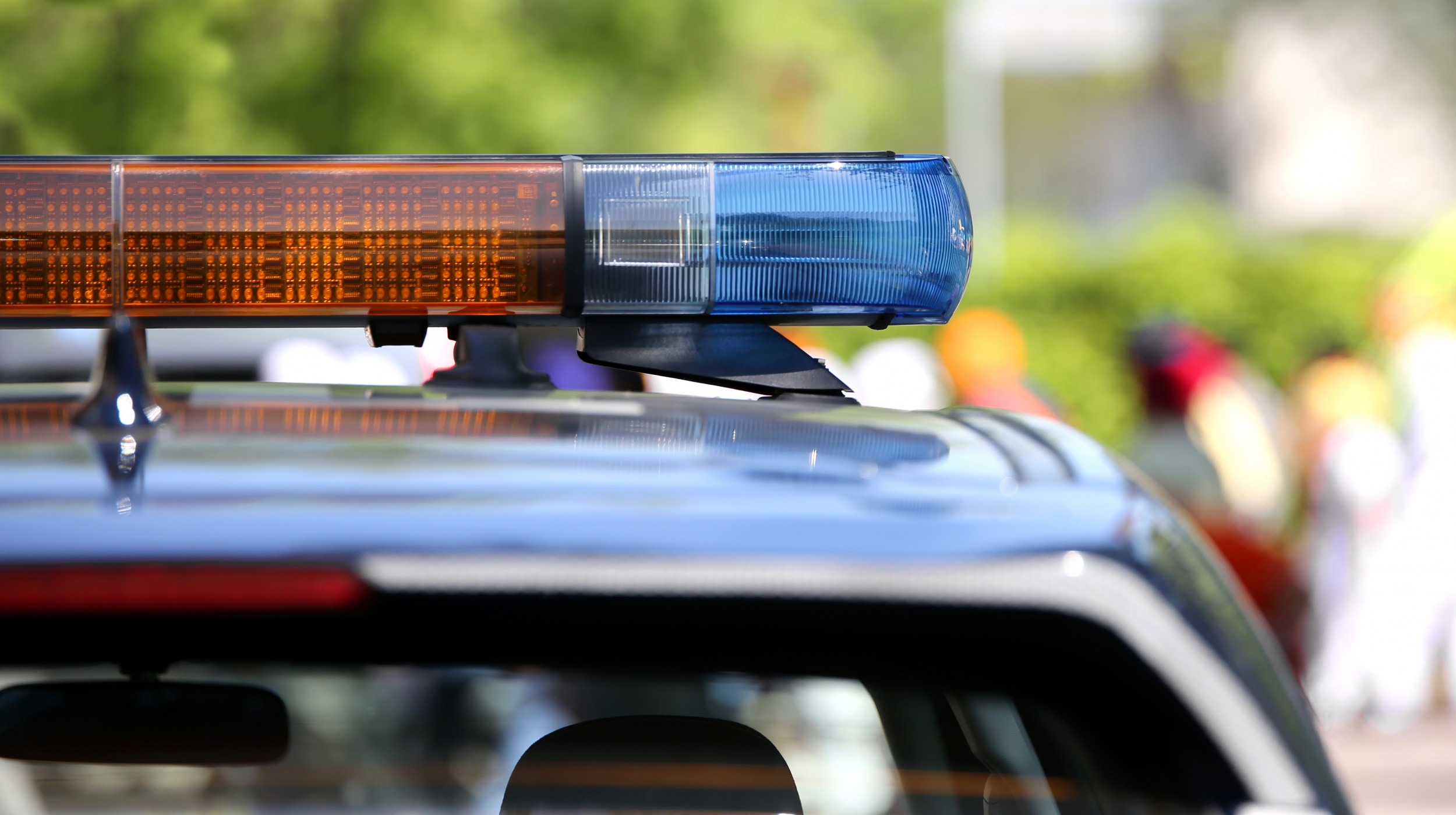 Elderly Woman Killed by a Sheep While Volunteering at Massachusetts Farm

Elderly Woman Killed by a Sheep While Volunteering at Massachusetts Farm

An elderly volunteer at a Massachusetts farm has died after being repeatedly injured by a sheep, according to reports.

Kim Taylor, 73, of Wellesley, had been volunteering at Cultivate Care Farms when she was repeatedly rammed by a sheep on Saturday morning, according to NBC Boston, citing Bolton police.

Police told the network that Taylor had extensive injuries and went into cardiac arrest just after first responders arrived at the farm.

Taylor was later taken to Marlborough Hospital where she was pronounced dead, according to NBC Boston.

Police said one sheep was involved in the fatal incident at the farm and that animal control had since started to work with staff in order to determine what will happen to the sheep.

Officers did not initially comment on what type of animal was involved in Taylor’s death, but later released more information on Sunday.

According to police, all the livestock at Cultivate Care Farms are comfort animals and that the site assists people as part of an attempt to improve their mental health.

“Cultivate Care Farms strives to create a safe, supportive, and inclusive space to promote wellness for all people and to diminish barriers created by mental health stigma.

Earlier this year, a woman was killed by a dog that her brother bought her in a bid to improve her mental health.

Keira Ladlow, 21, was mauled to death by the Staffordshire bull terrier cross, called Gucci, in February at her brother’s house in Birmingham. England.

A post-mortem examination found Ladlow died after she received multiple injuries during the dog attack.

In a written statement, Dr. Syed Faisal Haq said Ladlow had suffered from an unstable personality disorder and had been prescribed antidepressants to manage her anxiety.

After Ladlow’s death, the dog was signed over to the police and then, ultimately, put down.

Deaths due to dog attacks are very rare in the U.S., but according to a report published by Louisiana State University Shreveport researchers Kenneth Maniscalco and Mary Ann Edens, about 30 to 50 people die after being mauled by dogs every year.