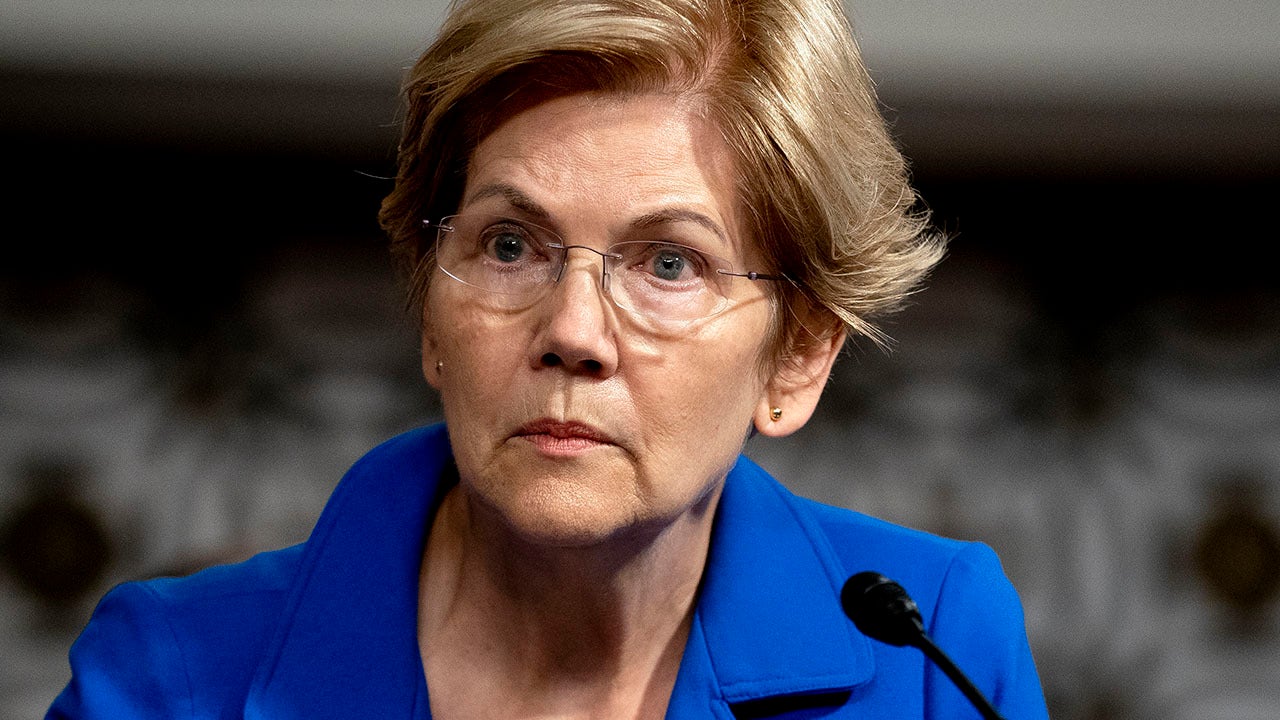 On Wednesday’s “The Exchange,” Warren spoke with Power Lunch host Tyler Mathisen on economic issues. One topic Mathisen addressed was inflation concerns from voters which he noted she’s frequently blamed on the “corporate greed” of oil, software, or food-processing companies.

She stood by her statement but also placed the blame on the COVID-19 pandemic.

“I think the primary cause of this bout of pricing increases starts with COVID. And the fact that we have supply chain kinks and that people rapidly shifted the demand curves so that demand for services went down and demand for goods went up. So those two forced prices up, that’s part one,” Warren said.

She went on to explain how certain industries including the meat industry and grocery chains are fixing prices to expand their profits.

“What has also happened is that now that we’re living in America where there’s a lot more concentration in certain industries, look at the oil industry, look at the meat industry, look at groceries generally. What’s happened is that these companies have said ‘you know, we’ll pass along costs, but while we’re at it and everyone’s talking about rising costs let’s just add an extra big dollop of cost increases to expand our profits,’” Warren said.

“Part one, yes, very much the pandemic. Part two, companies that recognize that because they don’t face a lot of competition can goose those prices up,” she told Mathisen.

In this April 29, 2020 file photo, a shopper wears a mask as she walks through the meat products at a grocery store in Dallas.
(AP Photo/LM Otero)

Warren has frequently attacked major industries and corporate greed as the source behind increasing costs and inflation. In November, she called for an investigation into the poultry industry for anti-competitive practices that could explain rising turkey costs. In December, she accused grocery store chains of exploiting the pandemic to raise prices and increase profit.

Although various industries have cited supply-chain issues behind the higher costs, President Biden and his administration have since adopted Warren’s messaging and are now blaming oil companies for rising gas prices.

Americans are experiencing the highest gas prices since the 2008 financial crisis, with the national gas price average reaching more than $4 per gallon.
(Getty Images)

“But, but, but, but it’s no excuse to exercise excessive price increases or padding profits or any kind of effort to exploit this situation or American consumers, exploit them. Russia’s aggression is costing us all, and it’s no time for profiteering or price gouging,” Biden said earlier this month.