Collections of millimeter-sized electronics may one day float through the air, collecting data on the air, the environment, and the human population. At least, that’s the idea behind microfliers, a new breed of gadget designed to achieve passive flight by riding the breeze like a windblown seed pod.

Engineers at Northwestern University have created the first microfliers, the smallest of which measure just 500 micrometers wide (about the size of a grain of sand). These electronic devices carry small sensors and microprocessors and cascade through the air at predictable speeds and trajectories.

Like other cutting-edge devices, microfliers are inspired by nature. The engineering team at Northwestern studied how gliding seed pods capture wind to travel long distances, ensuring a wide dispersal even in a gentle breeze. A “spinner” seed design based on the tristellateia plant seems to work best, and is very easy to refine depending on a microflier’s weight and size (two variables that change depending on processors, batteries, sensors, and other components.)

In fact, Northwestern engineers claim that their microflier design is an improvement on tristellateia seed pods, as it can stay in the air for a longer period and runs a much more predictable flight path. (Though I should point out that the goals of a flying air quality machine are different from that of a seed pod. Plus, Northwestern hasn’t factored outdoor wind patterns, rain, or smoke in its tests.)

While microfliers aren’t ready for the real world, we may one day dump the gadgets out of helicopters to measure air pollution and observe oil spills. But that raises a few questions—who’s going to clean up all this microscopic crap? What happens if you inhale a microflier? And will governments use microfliers for war or surveillance?

Well, Northwestern doesn’t have a plan for cleaning up microfliers. They will litter any place they land. A bit of litter isn’t a big deal with combating a wildfire or other major disaster, but it’s unacceptable in the casual use-cases proposed by Northwestern (measuring an area’s sun exposure, for example). Researchers are tossing around the idea of a biodegradable microflier, though I have a feeling that the devices will run on lightweight plastic processors for at least a decade before biodegradable alternatives are available.

As with any emerging technology, government abuse of microfliers seems inevitable. But we’re still not entirely sure how the tiny devices could be used for war or surveillance. We also have no idea what happens when you inhale a microflier, but I’ll try to find out if I ever come across one in the wild. 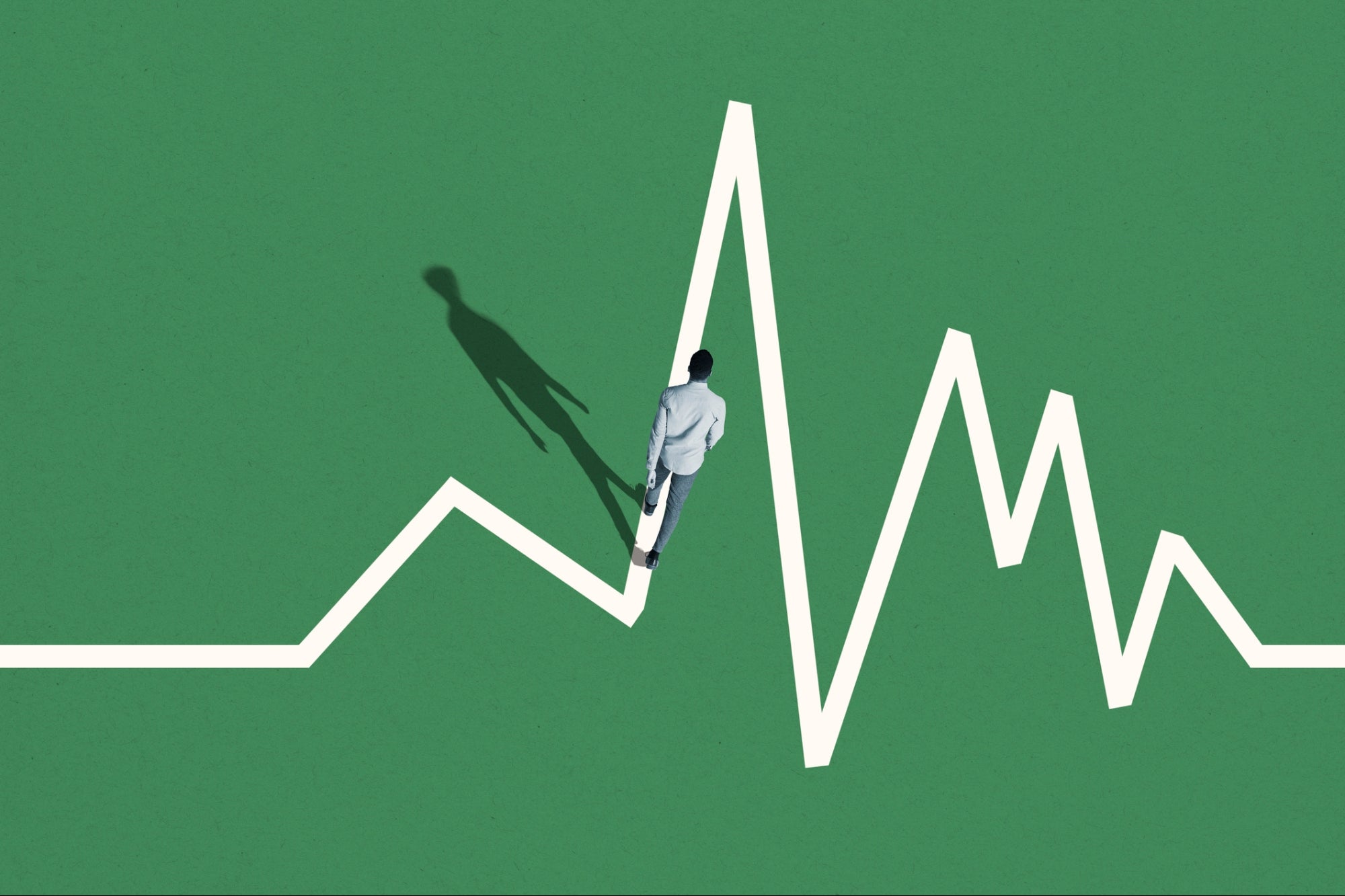 3 Ways to Get Comfortable With Changing Times 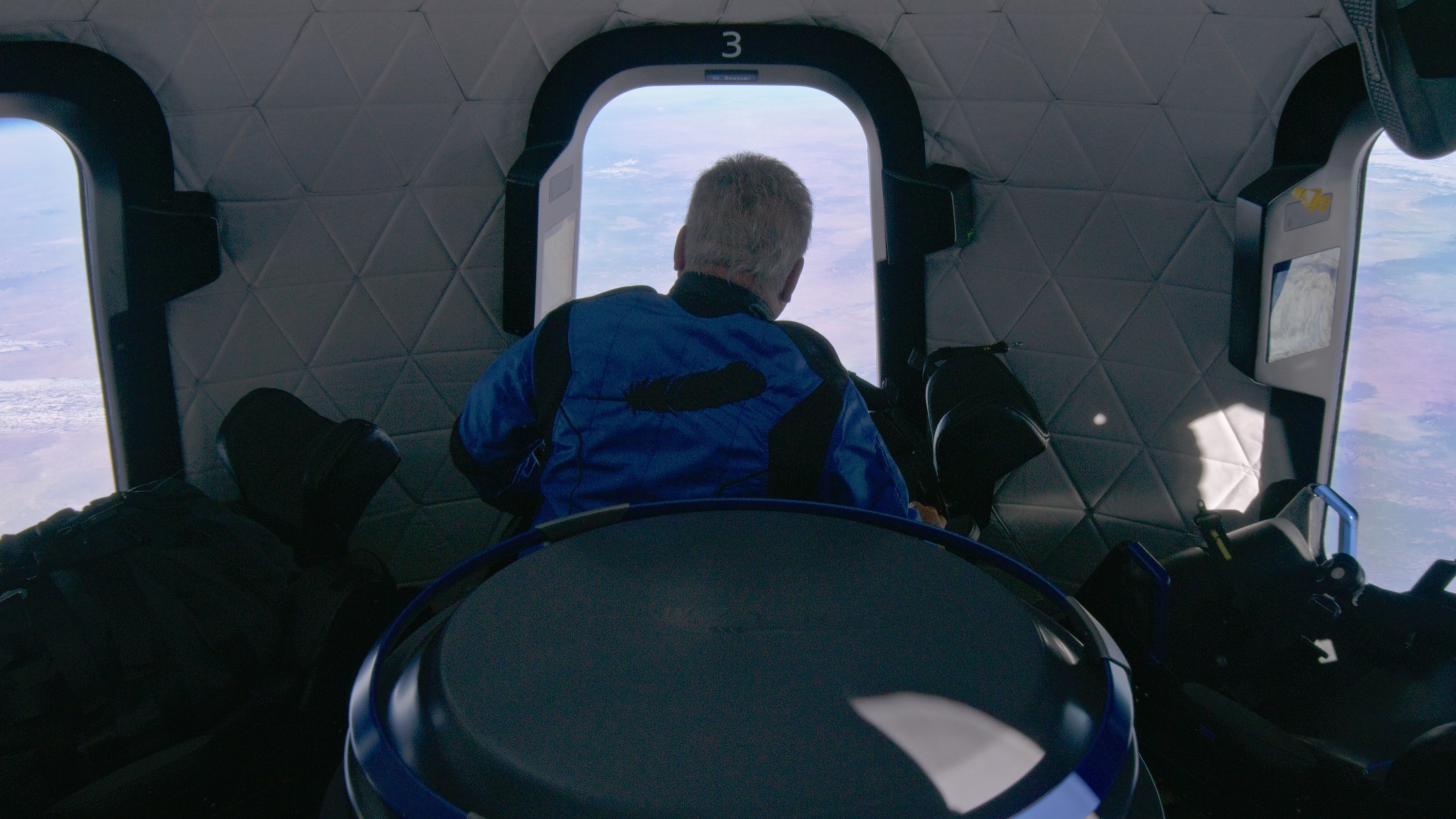 Captain Kirk has a good point about the space economy