With the news that Apple’s iPhone 14 lineup is dropping the SIM card slot in favor of eSIM technology, you may be wondering what that means. What’s the difference between an eSIM and a physical SIM, and why does it matter?

The first eSIM-equipped device appeared in 2015, but the technology has only started to hit the mainstream in the past three years or so.

Every iPhone since the iPhone XR (released in 2018) has had support for two SIMs, one physical nano-SIM and one eSIM. All Google Pixel devices since the Pixel 2 include dual-SIM support, as do most recent Samsung Galaxy models and a smattering of phones from other carriers. With the iPhone 14 line, Apple will offer the option to have two eSIM profiles active at once and skip the physical slot completely.

The most obvious advantage of using an eSIM is that you don’t have to go to a carrier’s store to pick up a physical SIM or wait for one to arrive in the mail. You can sign up for a mobile plan and activate it immediately by scanning a QR code, using a carrier’s app, or even manually creating a carrier profile. (Your phone must be unlocked, of course. If you try to set up an eSIM for an alternative carrier on a carrier-locked device, you’ll get an error message.)

But having two SIMs available unlocks other useful scenarios. For example, you can use one SIM for a business line and the other for a personal line. In that configuration, you can make and receive calls and use SMS messaging on either number. For cellular data, you have to designate a line, although you can switch lines by flipping a switch in settings. You can even have multiple eSIM profiles set up and switch between them in settings.

Having dual SIMs is especially important when traveling internationally. You can use a local carrier’s plan for data coverage without losing calls and texts to your home number.

Most large carriers these days offer eSIM support, although many smaller carriers and MVNOs still require physical SIMs. And that’s where the absence of a physical SIM slot will become inconvenient. If you’re accustomed to switching devices by simply popping the SIM card out of one device and inserting it in another, you’ll find the iPhone 14 design frustrating. You might be able to use a carrier’s app or web page to make the switch, but that adds a noticeable amount of friction.

The absence of a physical SIM slot will be especially problematic if you want to use a low-cost carrier or sign up for a prepaid mobile account for use in another country while you’re traveling. Those options usually come with a physical card, and they’ll be a non-starter on the latest Apple devices.

Over time, Apple’s design decision is likely to force the market to move to eSIM technology, whether it wants to or not. But that process could take years to play out. In the meantime, older Apple devices (or even Android devices) will be preferred for people who need the ability to use physical SIM cards. 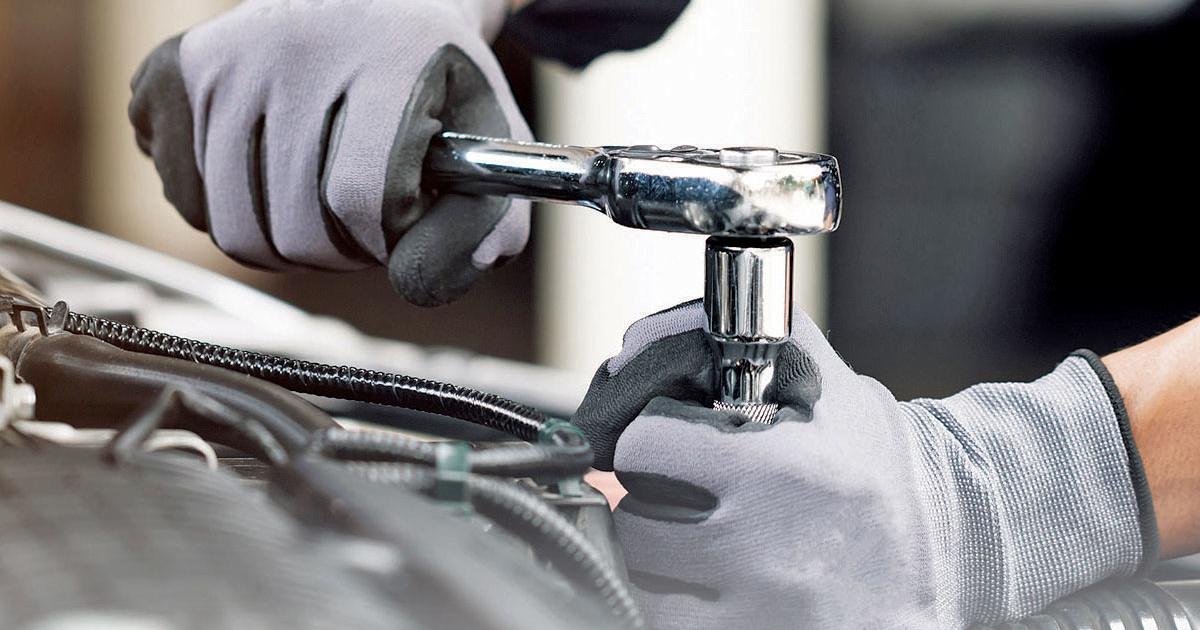 Massachusetts AG, alliance at odds over next steps in court case on revised ‘right to repair’ law 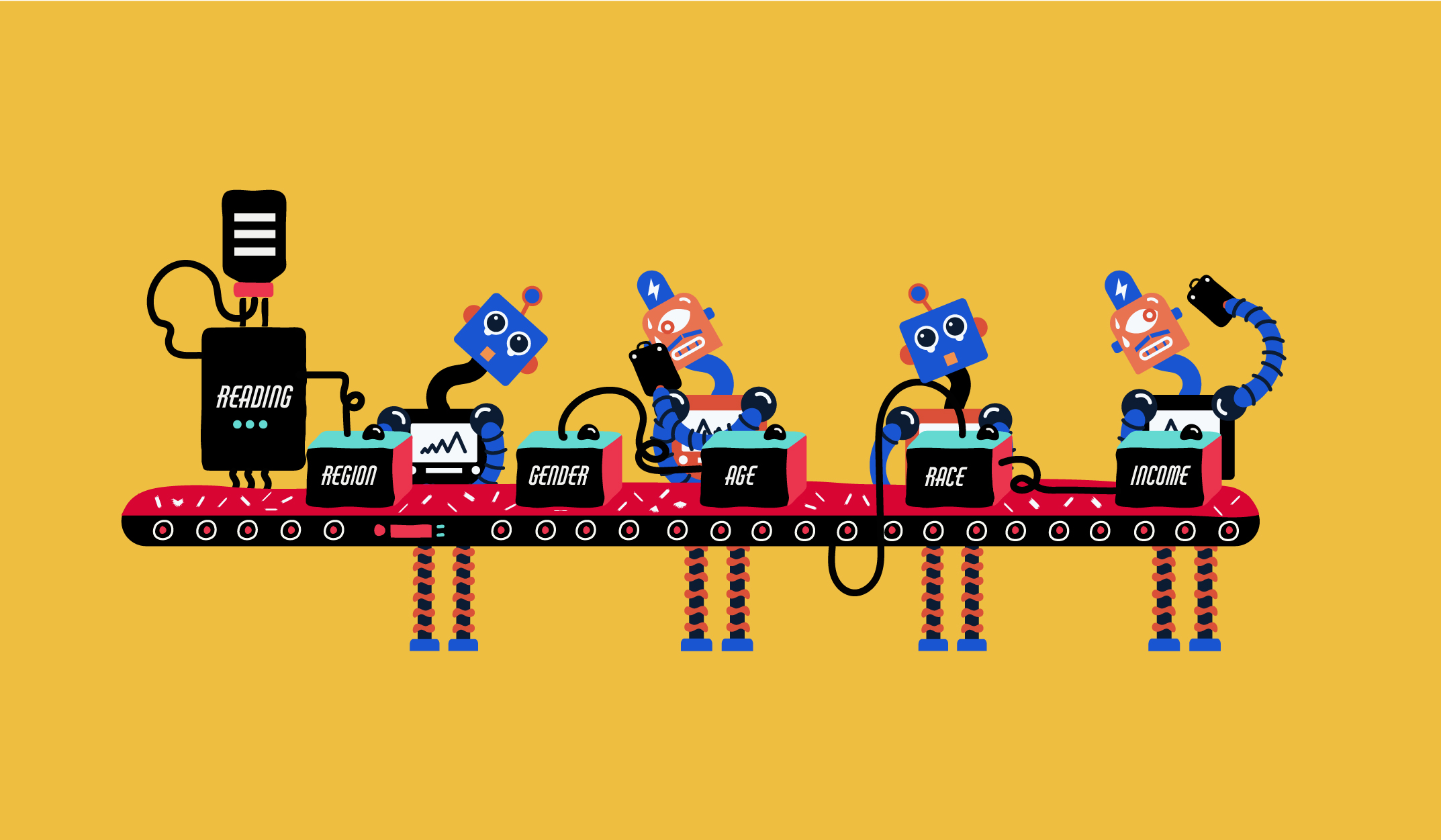