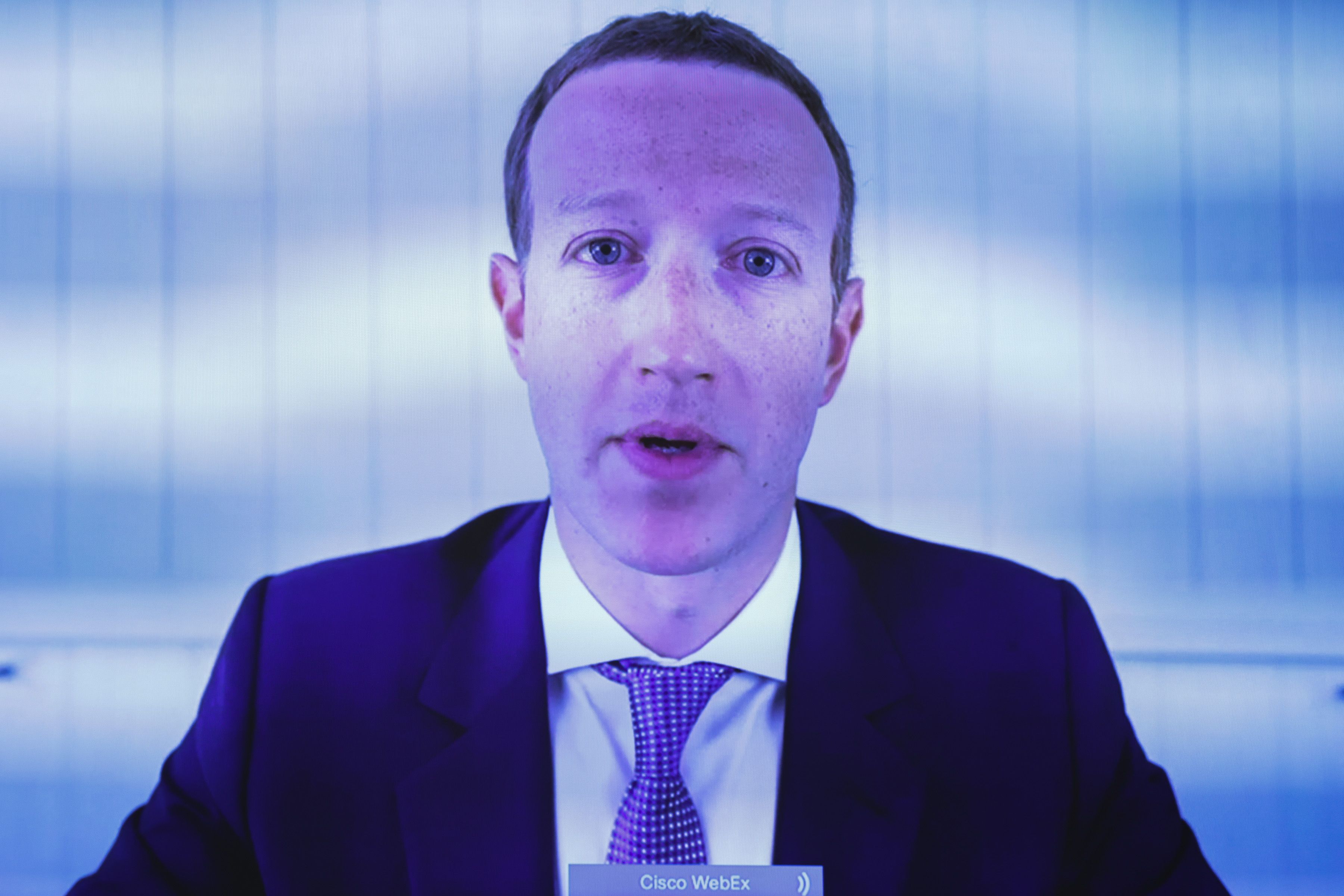 Twitter and Facebook knew this was coming. For the last four years, they have ostensibly been preparing for foreign interference in the 2020 presidential election. Pressed by lawmakers, executives from both companies insisted that they had learned their lesson. “In 2016, we were not prepared for the coordinated information operations we now regularly face,” wrote Mark Zuckerberg in a 2018 blog post. “But we have learned a lot since then and have developed sophisticated systems that combine technology and people to prevent election interference on our services.”

Both companies were tested for the first time during this election cycle on Wednesday, and both stumbled out of the gates

The trouble, once again, came from a set of emails. On Wednesday, the New York Post published a story based on a tranche of emails it claimed had been recovered from a laptop belonging to Hunter Biden, including one suggesting that he had set up a meeting between his father, Joe Biden, and a Ukrainian oligarch. Joe Biden has long denied such a meeting ever took place, while President Trump rejoiced, claiming that it vindicated him for making baseless allegations of corruption against the former vice president.

But everything about the story was fishy. The emails themselves were acquired by Rudy Giuliani, the president’s lawyer. Giuliani was a key figure in the Ukraine scandal that led to Trump’s impeachment. Intelligence agencies had also recently warned the White House that they suspected Russian intelligence officers were using Giuliani “as a conduit for disinformation aimed at undermining” Biden’s campaign, per The New York Times. Meanwhile, no one knew if the laptop involved actually belonged to Hunter Biden. The owner of a Delaware computer repair store who supposedly passed its contents on to the FBI and Giuliani said he couldn’t recall if Hunter Biden left the computer with him or not.

At this point, it’s not clear if all the emails recovered are authentic, if some are authentic and some (including the claim that the former vice president had met with a Ukrainian oligarch) are fake, or if the whole thing is an elaborate forgery. What is clear is that this was intended, as my colleague Matt Ford argued earlier in the week, as an October surprise to benefit Trump—and that it may have been the result of yet another foreign plot.

Facebook and Twitter responded by doing the opposite of what they did in 2016. Twitter shut down the story completely, suspending accounts—including those of many journalists—that spread it. Facebook limited the story’s reach pending review from third-party fact-checkers, a decision that reduced its visibility on the platform.

Republicans immediately cried foul. Senator Josh Hawley told Fox News’ Sean Hannity that Americans should be able to sue tech companies over the decision to suppress the Post story and that it represents “collusion between Biden and the big tech companies.” The Federalist’s Mollie Hemingway tweeted, “The most Pravda-like thing is that the immediate pushback by Biden’s many allies in Big Media and Big Tech serve as confirmation of the story and how damaging it is to the Biden campaign. If it weren’t true, they’d just say that, rather than censor its distribution.”

On Friday, the Republican National Committee filed a Federal Election Commission complaint against Twitter, claiming that the company’s restriction of the article constituted an “illegal in-kind contribution.” For conservatives, this was all just further proof that they were being censored by tech companies—despite the fact that the most-shared pieces on Facebook routinely come from right-wing websites.

There was some tepid optimism in the mainstream press about the actions taken by Facebook and Twitter. “After years of inaction, Facebook and Twitter are finally starting to clean up their messes,” wrote The New York Times’ Kevin Roose. “And in the process, they’re enraging the powerful people who have thrived under the old system.”

But there are still too many unanswered questions to begin patting Twitter and Facebook on the back. The decision to block the spread of the Post story sets a troubling precedent and also serves as a gift to conservatives peddling a bogus sob story about being suppressed by Big Tech.

“What methodology do Facebook employees use in those situations? How do they identify what needs to be less distributed?” asked Cristina Tardáguila, the International Fact-Checking Network’s associate director, in a Poynter column. “What sources do they rely on to decide that something may be false? … In those decisions, are the employees really nonpartisan?”

As The Intercept’s Glenn Greenwald pointed out, Twitter’s rationale for blocking the spread of the Post story—which it said was based on “hacked materials”—would have led to the suppression of reporting on the Pentagon Papers, the Snowden leaks, and the Panama Papers, among others. An overbroad and unclear ban on “hacked materials” could have a chilling effect.

Furthermore, without a better understanding of their motives, it’s hard not to suspect that this was more of a public relations exercise for Facebook and Twitter, rather than a concerted effort to clean up their platforms. In 2016, both companies were killed for doing too little; in 2020 both clearly made the choice to risk doing too much. One could easily read the latest decision as a gesture of goodwill to Joe Biden, who is expected to win the election. It was only five months ago, after all, that Mark Zuckerberg was saying that Facebook had no interest in fact-checking “political speech.” And goodwill matters a great deal, given that both companies are under intense scrutiny from government agencies and are increasingly being targeted by lawmakers from both parties.

In the end, the actions taken by Facebook and Twitter are a fig leaf. They acted in such a way that no one can accuse them of not doing enough—the charge lobbed against them four years ago. But suppressing a lousy piece of journalism only reinforces the unprecedented power these platforms have. The underlying problem is the same now as it was in 2016: These companies have far too much power over the way that information is distributed. 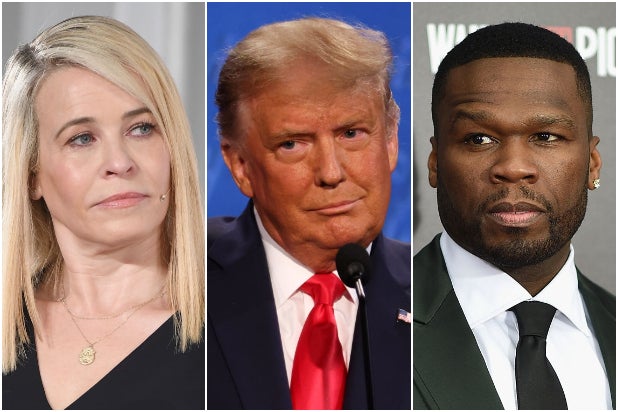