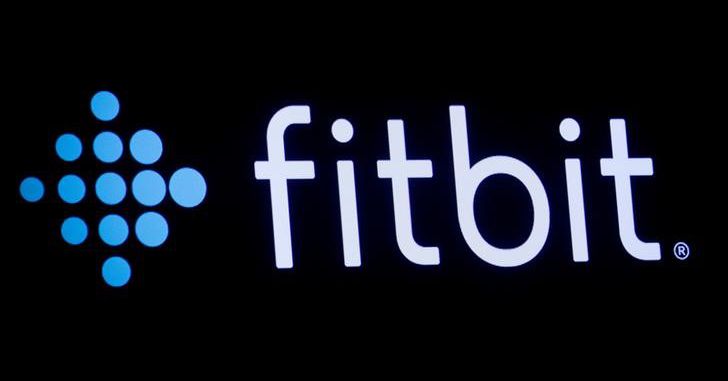 The company and law firm names shown above are generated automatically based on the text of the article. We are improving this feature as we continue to test and develop in beta. We welcome feedback, which you can provide using the feedback tab on the right of the page.

Although two of the patents were directed to abstract ideas, they may include patent-eligible inventive concepts, U.S. District Judge Dennis Saylor said.

The relevant parts of a third patent were indefinite, but Fitbit hadn’t moved to dismiss that claim on that basis, Saylor said.

Fitbit — along with Garmin — defeated Philips’ claims at the International Trade Commission in April that it imported products that infringed other Philips health-monitoring patents.

Philips and its attorney Eley Thompson of Foley & Lardner didn’t immediately respond to a request for comment, nor did Fitbit or its attorneys David Shaw of Desmarais and Greg Corbett of Wolf Greenfield & Sacks.

The North American branch of Netherlands-based Philips alleged in its operative 2020 complaint that San Francisco-based Fitbit’s fitness trackers infringed three patents related to its wearable health-monitoring devices. Fitbit argued the relevant parts of the patents were invalid because they related to patent-ineligible abstract ideas like collecting and storing health data and transferring it between devices.

Saylor agreed with Fitbit that two of the patents were directed to abstract ideas, but said Philips may be able to show that they contained inventive concepts that would save their validity.

One of Philips’ patents relates to coupling a cellphone with a device that provides exercise-related data. Saylor said the Federal Circuit has “repeatedly held that collecting, analyzing, and displaying data are abstract concepts,” but Philips’ complaint plausibly alleged that its invention includes a patent-eligible advancement over prior art — “full back-end server functionality” that allows for processing exercise information in real-time.

A Philips patent related to a “bi-directional wireless communications system” covered the abstract concept of “secure data transfer between devices,” but may be patentable because it solved problems related to “interoperability between wireless technologies and the security of data transfers,” Saylor said.

Saylor ruled in a previous order that parts of a Philips patent related to technology for monitoring and providing real-time feedback on athlete performance using a GPS were unpatentably indefinite.