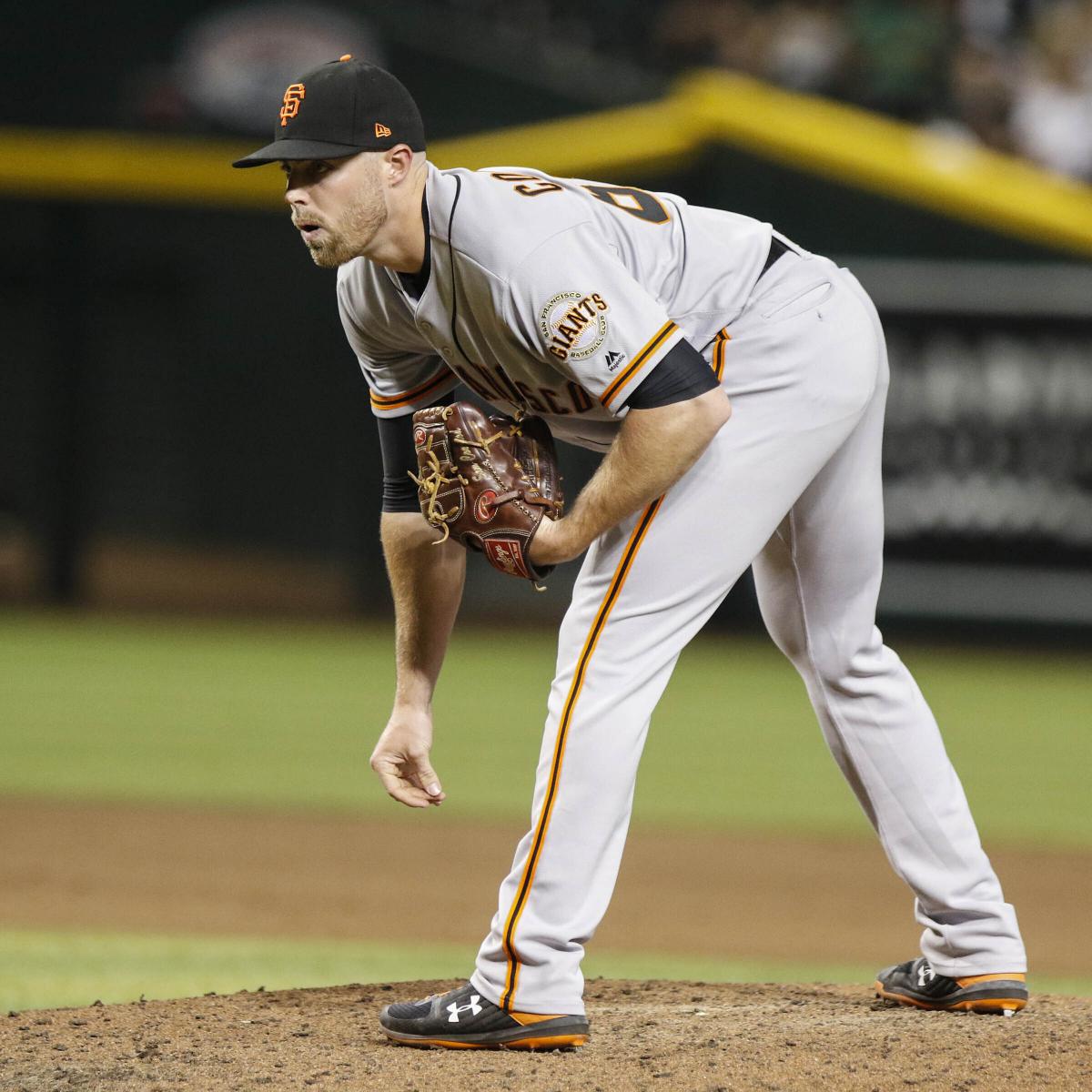 The right-hander also spoke about his differences with the Black Lives Matter movement.

The view of Black Lives Matter as a Marxist organization stems from Patrisse Cullors, one of the organization’s founders, describing herself and fellow founder Alicia Garza as “trained Marxists” in 2015. Marxism is broadly a theory that capitalism is exploitative of working-class people that was the basis for communism.

However, Marxism critic Professor Russell Berman told independent fact-checking website PolitiFact that Black Lives Matter’s aims “do not appear to be expressly anti-capitalist, which would arguably be a Marxist identifier.”

Coonrod said he “meant no ill” by standing during the anthem as many of his teammates and coaches took a knee, and added he had not had a chance to discuss the matter with Black teammates before the game after only hearing about the plan to kneel shortly before the game.

Former San Francisco 49ers quarterback Colin Kaepernick began protesting during the anthem in 2016. He told NFL Network’s Steve Wyche at the time he was “not going to stand up to show pride in a flag for a country that oppresses black people and people of color.”

A number of athletes followed in Kaepernick’s footsteps, and the tactic has become more popular in the wake of the ongoing protests against police brutality, systemic racism and social inequality. Prior to Thursday’s Opening Day matchup between the New York Yankees and Washington Nationals, every player knelt along the baselines.

Every player on the #Yankees and #Nationals takes a knee prior to the National Anthem. https://t.co/kbYeanpusp

ESPN’s Howard Bryant reported the Yankees and Nationals players would hold a large piece of black fabric to represent George Floyd and other Black victims of police brutality. Bryant followed up to say all 30 teams would take part in the display following a mandate from MLB.

Today, and every day, we come together as brothers. As equals, all with the same goal – to level the playing field. To change the injustices. Equality is not just a word. It’s our right!

Today we stand as men from 25 nations on 6 continents.

Today, we are one. https://t.co/vKUGdRfwgQ

According to the New York Times‘ James Wagner, Philadelphia Phillies star Andrew McCutchen and a group of players came up with the idea before approaching MLB officials about adopting it as a pregame tribute.