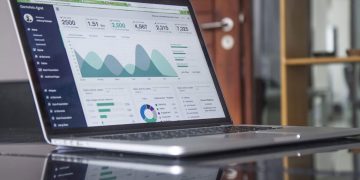 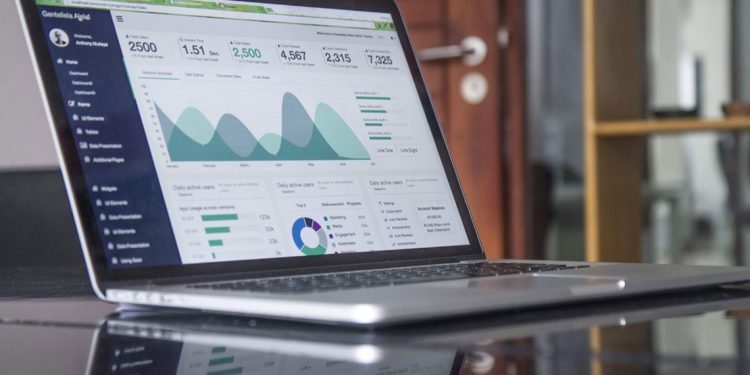 Wall Street futures were mixed after U.S. stocks declined Thursday for a third day as investors tried to figure out how quickly the Fed might raise interest rates. Markets have been volatile since the Fed said in mid-December stimulus that is boosting stock prices would be wound down sooner than planned after inflation spiked to a 39-year high.

The Employment Cost Index due out Friday is expected to show the price of American labor rose by about 1.2% over the previous quarter in the final three months of 2021.

“Another strong wage gain could amplify market expectations” of an unusually large rate hike of 0.5 percentage points as early as March, Anderson Alves of ActivTrades said in a report.

The index is within 10 points of entering a correction, meaning a drop of 10% from its Jan. 3 all-time high.

Stocks are on a roller coaster ride investors try to figure out what the Fed will do after Powell said this week inflation pressures aren’t easing.

In energy markets, benchmark U.S. crude rose 31 cents to $86.92 per barrel in electronic trading on the New York Mercantile Exchange. Brent crude, the price basis for international oils, advanced 23 cents to $88.40 per barrel in London.