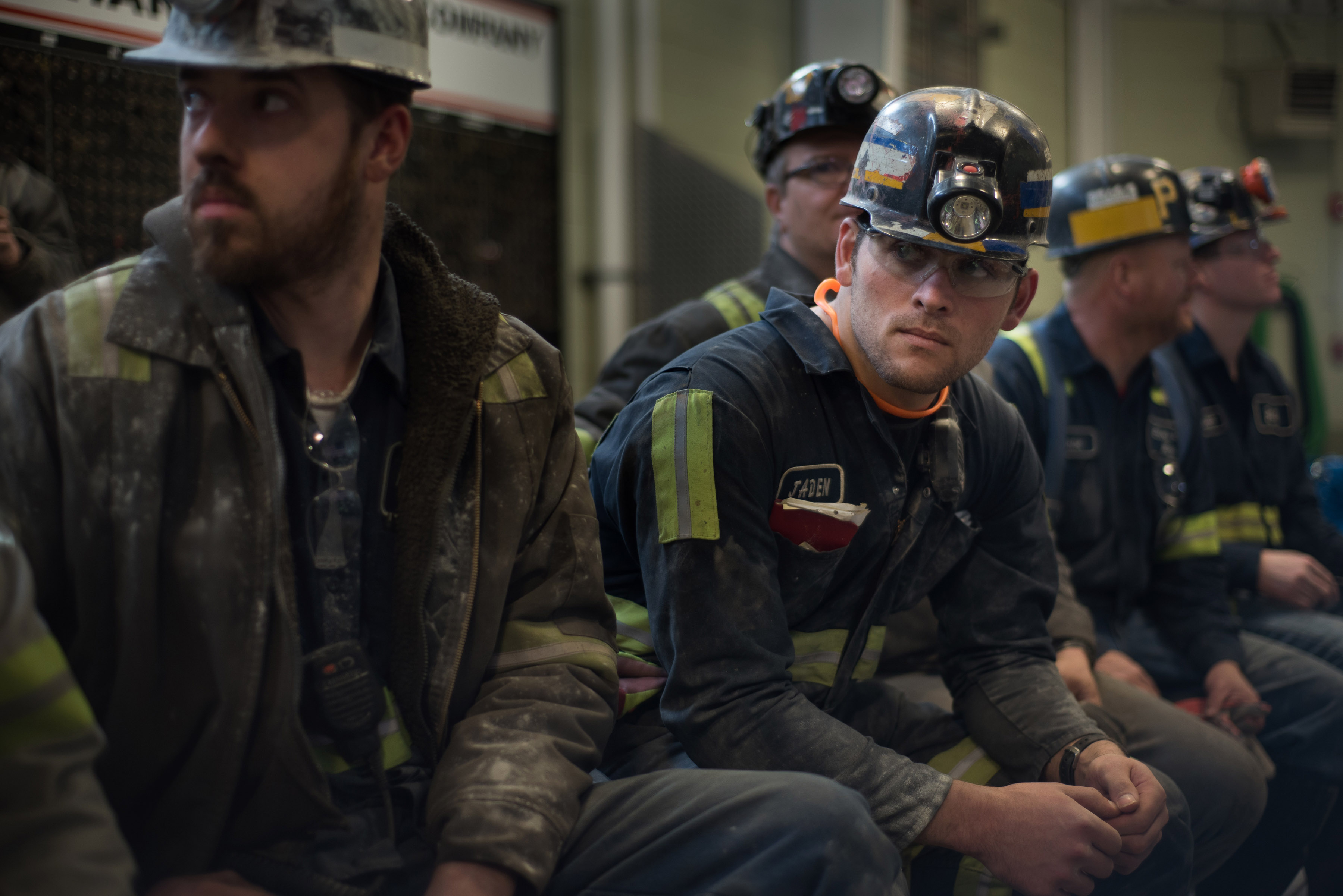 Green Jobs Can Be Just as Good as Fossil Fuel Jobs

Green Jobs Can Be Just as Good as Fossil Fuel Jobs

Conversations about jobs and the environment tend to play out along predictable lines: Fossil fuel jobs are havens of well-paid, unionized employment, so the story goes. Any move away from them will place an undue burden on workers in those sectors—leading many to advocate for a longer decarbonization timeline than climate scientists say the world needs. “We agree that over the coming decades we’re going to do more to transition” to renewable energy, Sean McGarvey, president of North America’s Building Trades Unions, told Axios in a story published on Monday. “But we can’t transition into careers where they take a 50–75% paycheck cut.”

Real-world numbers are starting to challenge this narrative—one frequently repeated by the leadership of fossil fuel–adjacent unions, fossil fuel companies themselves, and politicians eager to maintain close ties to one or both.

According to the 2020 U.S. Energy and Employment Report, 6 percent of wind power generation workers are unionized. Solar power concentrating system work is 6 percent unionized, and 4 percent of photovoltaics work is unionized. That’s low, but not as low as the rates in some areas of fossil fuel production. Work to produce oil, coal, and gas, for example, is 2, 1, and 3 percent unionized, respectively. According to the Bureau of Labor Statistics, 4.7 percent of mining, quarrying oil, and gas extraction workers were unionized in the fourth quarter of 2014—roughly the same number as retail trade workers and below the 6 percent average for private sector unionization.

Certain points along the fossil fuel supply chain are more heavily unionized than others, sometimes netting six-figure salaries. Refinery and coal- and gas-fired power plant workers are more likely to be union members than the people who dig those resources out of the ground, and construction work building fossil fuel infrastructure tends to happen through union contracts.

But sectors that would see growth under a Green New Deal, or even less ambitious Democratic Party plans, are unionized as well. Seventeen percent of power transmission, distribution, and storage workers are unionized, along with 10 percent of energy efficiency workers. Automakers—whom Biden hopes to enlist in building out electric buses and postal service vehicles—have unionization rates above private sector averages, too, at 13 percent. Energy efficiency now employs 2.4 million people and could be a massive source of green jobs.

Clean energy companies can certainly do much better by their workers, and climate campaigners shouldn’t labor under the assumption that they’re necessarily progressive institutions: The fact that they’re producing clean power instead of digging up fossil fuels doesn’t make them any less likely to exploit their workers. Renewables companies are, after all, companies with a profit motive just like any other and have seen their most rapid growth after decades of assaults on organized labor through public policy. Last year, the solar firm Bright Power fired its solar installation team in what dismissed workers allege was retaliation for their unionization efforts. Working conditions also vary widely based on the type of work being done and who’s doing it. Residential rooftop solar, in particular, tends to be nonunion, while utility-scale solar—done by unionized utility workers—often comes with better wages and working conditions.

Fossil fuel companies, however, aren’t the worker-friendly safe havens that critics of green energy would have you believe, either. For decades, coal mines and oil refineries were sites of brutal and often bloody fights for unionization and to change some of the country’s worst working conditions. Well into the twentieth century, workers in coal camps throughout Appalachia were paid in company scrip, and children descended deep underground in toxic conditions. Organizers were murdered in broad daylight by company thugs, and companies went to great lengths to break up solidarity among broadly multiracial workforces by sowing division among white, black, and immigrant miners. Like much of corporate America, fossil fuel companies spent most of the postwar era trying to break up unions, and—as current unionization rates can attest—were largely successful.

In more recent years, fossil fuel executives have used bankruptcy filings to tear up collective bargaining agreements and short workers on their health care and pensions, all the while ensuring executives come out with bonuses. And as The New York Times reported recently, many fossil fuel companies are shirking responsibilities to clean up abandoned wells leaking prodigious amounts of heat-trapping methane and other toxins into the atmosphere and surrounding communities. Such remediation work could furnish jobs for these companies’ laid-off workers. Instead, hundreds of thousands of workers are already losing work with no plan for what comes next.

One way to ensure clean energy jobs offer fair conditions and wages is to have them offered through the public sector, where average unionization rates are five times higher than in the private sector. “It’s much easier to put in wage requirements and project labor agreements,” said J. Mijin Cha, assistant professor of Urban and Environmental Economics at Occidental College, and a co-author of a recent proposal for a Green Stimulus in response to the Covid-19-induced recession. “If we think about doing really big public projects, doing as much through the public sector is best for job standards and job quality.” Cha points as well to the potential for sectoral bargaining in clean energy, which would set baseline wages and benefits provisions regardless of whether work was happening at the residential or commercial level. Larger public-led home retrofitting projects, as well, could make energy efficiency work more attractive for union contractors.

Green jobs also don’t end in the power sector. “We’re in this moment where we’re thinking a lot bigger about the type of economy we need to survive in the long term, especially in light of the pandemic,” Amanda Novello, senior policy associate at the Century Foundation, told me. “Within this context, there’s definitely space to think more broadly about the definition of green jobs and broaden people’s horizons beyond solar installers and wind turbine technicians. If you counted health care, teaching, or childcare as green jobs then you would have a very different picture of unionization in green jobs.”

Decarbonizing the United States as rapidly as scientists say is necessary to avert catastrophe will involve disruption. But painting green jobs as inherently worse than fossil fuel jobs—even going by current numbers—is dishonest. And punting a transition from fossil fuels down the line doesn’t reckon with the reality that workers are already being unjustly transitioned out of fossil fuels with a threadbare safety net to catch them.

No unionization numbers are fully static. Where high wages and strong union contracts in the coal, oil, and gas industry exist at all, they weren’t won without a fight and won’t come easy in wind and solar, either. What an economy in transition looks like is still very much up for discussion. Fatalism about the quality of low-carbon work leaves the keys to the future of clean energy in the bosses’ hands.