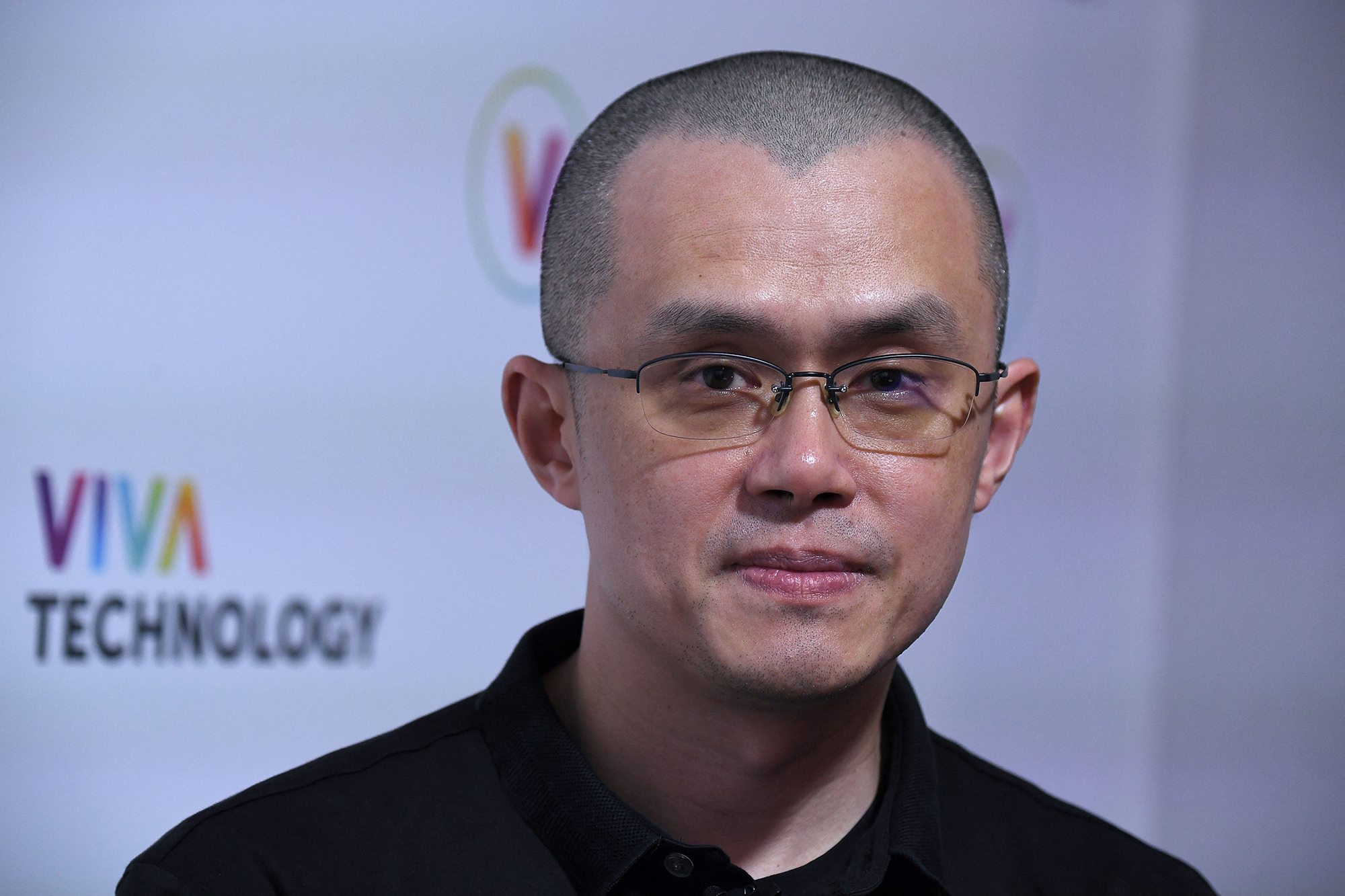 Hackers have stolen around $100 million worth of cryptocurrency from a Binance-linked blockchain, Binance CEO Changpeng Zhao said in a tweet on Friday.

Zhao said the tokens were stolen from a blockchain “bridge” used in the Binance-linked blockchain called BNB Chain, known as Binance Smart Chain until February.

Separately, BNB Chain said in a tweet that the hack involved $100 million to $110 million of digital tokens, without specifying which token was affected.

BNB Chain also said on Twitter its activity had been temporarily suspended before resuming later in the day.

Blockchain bridges have in recent month increasingly become the target of thefts, which have long plagued the crypto sector.

On the Binance website, BNB Chain is described as a “community-driven, open-sourced and decentralized ecosystem.”