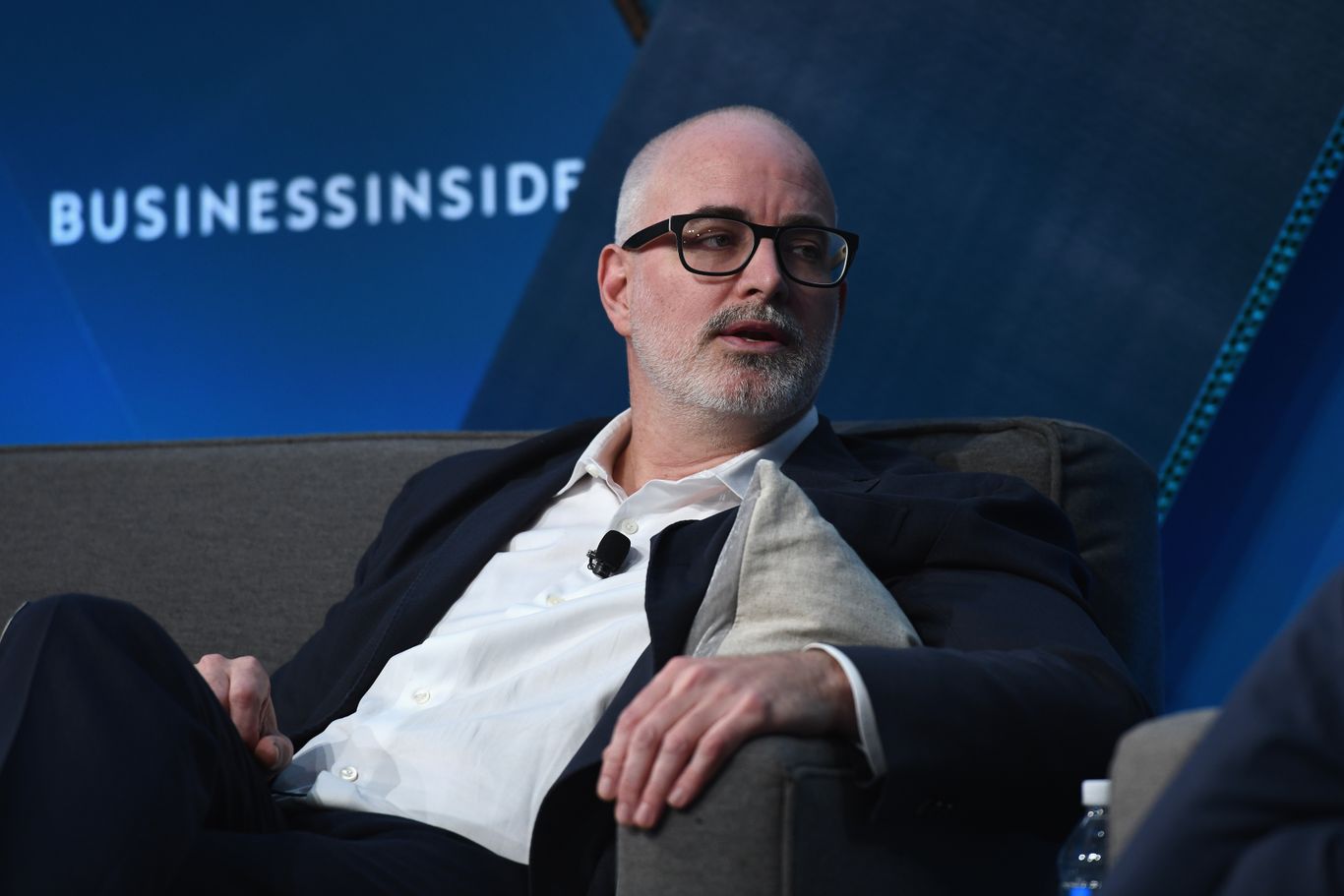 Hearst Magazines president Troy Young resigned Thursday following a report from The New York Times that alleged he fostered a toxic workplace environment, according to an internal memo obtained by Axios.

The big picture: Young is the latest high-level media executive to resign after employees complained about inappropriate behavior. From 2017-2019, many executives were ousted due to complaints of sexual harassment. This year, several business leaders have resigned amid allegations of insensitivity around race and diversity.

What they’re saying: The memo, written to employees from Hearst President & Chief Executive Officer Steven R. Swartz, said he and Young “have agreed that it is in the best interest of all of us that he resign his position as president of Hearst Magazines, effective immediately.”

Catch up quick: A New York Times report published Wednesday found that, in conversations with current and former employees at Hearst, Young repeatedly made lewd remarks to employees.