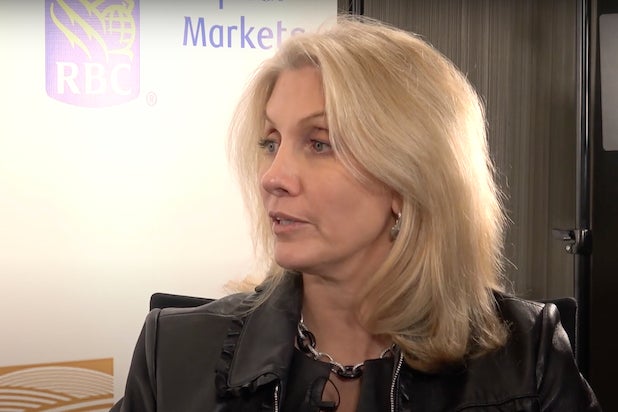 Hearst has named Debi Chirichella as the interim president of Hearst Magazines following the resignation of Troy Young, it was announced Friday.

Chirichella, who most recently was the executive vice president and chief financial officer for the magazine division, will assume Young’s former responsibilities, overseeing titles like Cosmopolitan, Harper’s Bazaar, Esquire and Marie Claire.

Alongside other senior leaders of the magazine division, Chirichella will be tasked with leading “a process of listening and discussion” so that Hearst can “together plot the course for the next stage of our magazine company’s transformation,” while Chief Talent Officer Keesha Jean-Baptiste will lead diversity initiatives, Hearst President and CEO Steven Swartz said in a note to staff.

On Thursday, former Hearst Magazines President Troy Young resigned from his position in light of a report from the New York Times that included accusations from staff that Young created a “toxic” work environment, made lewd and sexist remarks to staff and emailed pornography to a “high-level editor.” (Young said “specific allegations raised by [his] detractors are either untrue, greatly exaggerated or taken out of context,” in response to the accusations in the Times piece.)

Swartz didn’t comment on the accusations against Young but said in his note to staff that he was focused on Hearst’s culture.

“Our company is 133 years old, and we have thrived for this long because our founders and previous generations of Hearst colleagues have passed on to us a culture of innovation, service to our communities and above all, care and concern for each and every one of us who work here,” Swartz wrote. “I am committed to making sure those values carry on and will be passed on to Hearst colleagues for generations to come.”